You are using an outdated browser. Please upgrade your browser to improve your experience.
by Aldrin Calimlim
July 3, 2014
Rovio has just issued another content update to Angry Birds Seasons, the fun and festive edition of its popular Angry Birds physics-based puzzle game. And with this update, the game is inviting you to sling your way all the way to South Hamerica. Angry Birds Seasons' South Hamerica update features 24 new main levels plus three bonus ones, each of which comes with ancient artifacts and pesky piggies:

NEW HIGH-ALTITUDE LEVELS! Get ready to navigate mountains in 24 free levels full of ancient statues, shaky rope bridges and swinging relics! STOP THE PIGGIES! Those green swine are digging for treasure and trying to steal it, but you can stop them – right?

In celebration of the update, Rovio has released a trailer that doubles as a rather amusing tribute to that great South American art: the telenovela. Check it out: If you can't see the video embedded above, please click here. Angry Birds Seasons for iPhone and Angry Birds Seasons HD for iPad are available on the App Store for $0.99 and $2.99, respectively. Prior to this update, Angry Birds Seasons went on an Arctic Eggspedition in November last year with the introduction of new frosty levels. Just yesterday, Rovio updated Angry Birds Go!, its kart racing game featuring the angry birds and the bad piggies, with support for multiplayer racing. For more Angry Birds news, see also: Rovio And Hasbro Introduce Autobirds And Deceptihogs In Angry Birds Transformers, Rovio Officially Releases Angry Birds Epic Fantasy RPG Worldwide In The App Store, and Angry Birds Stella Is Rovio's New Line Of Games, Cartoons, Toys, Books And More. 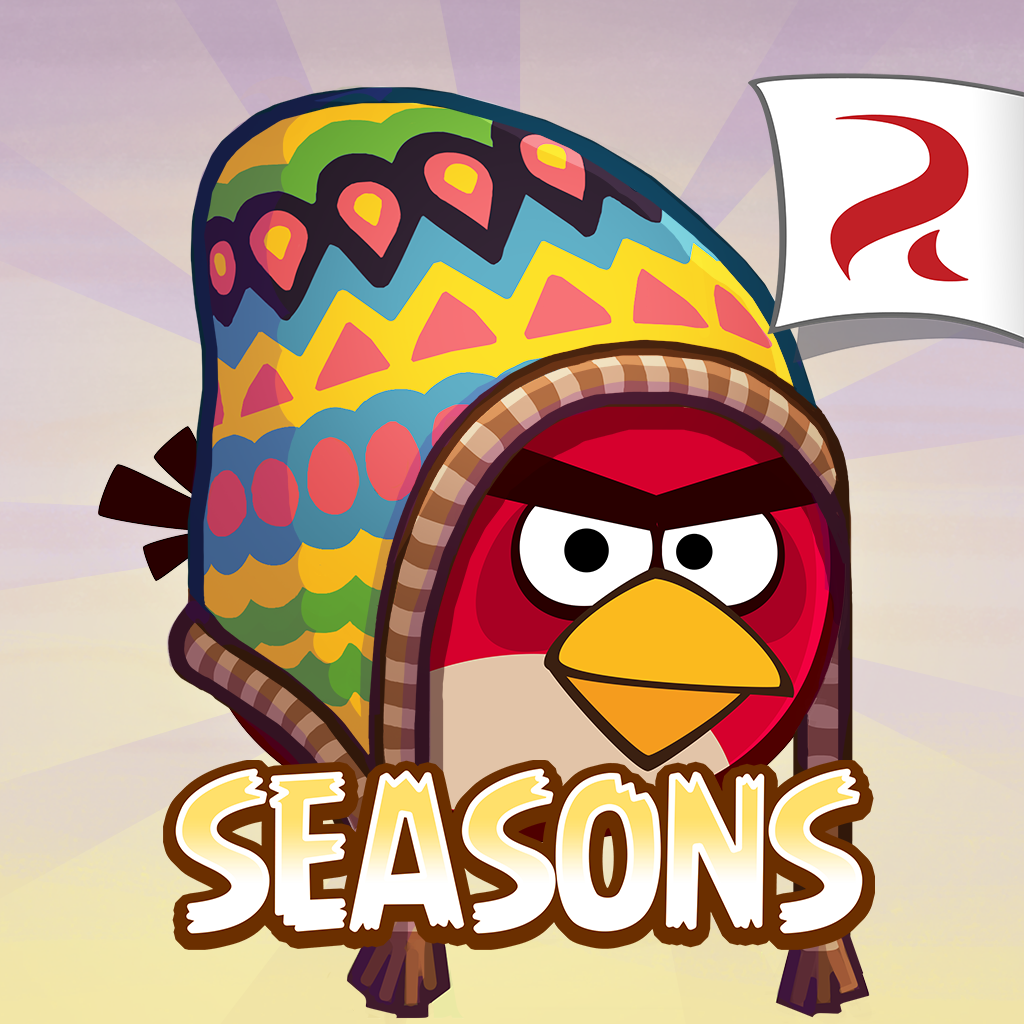 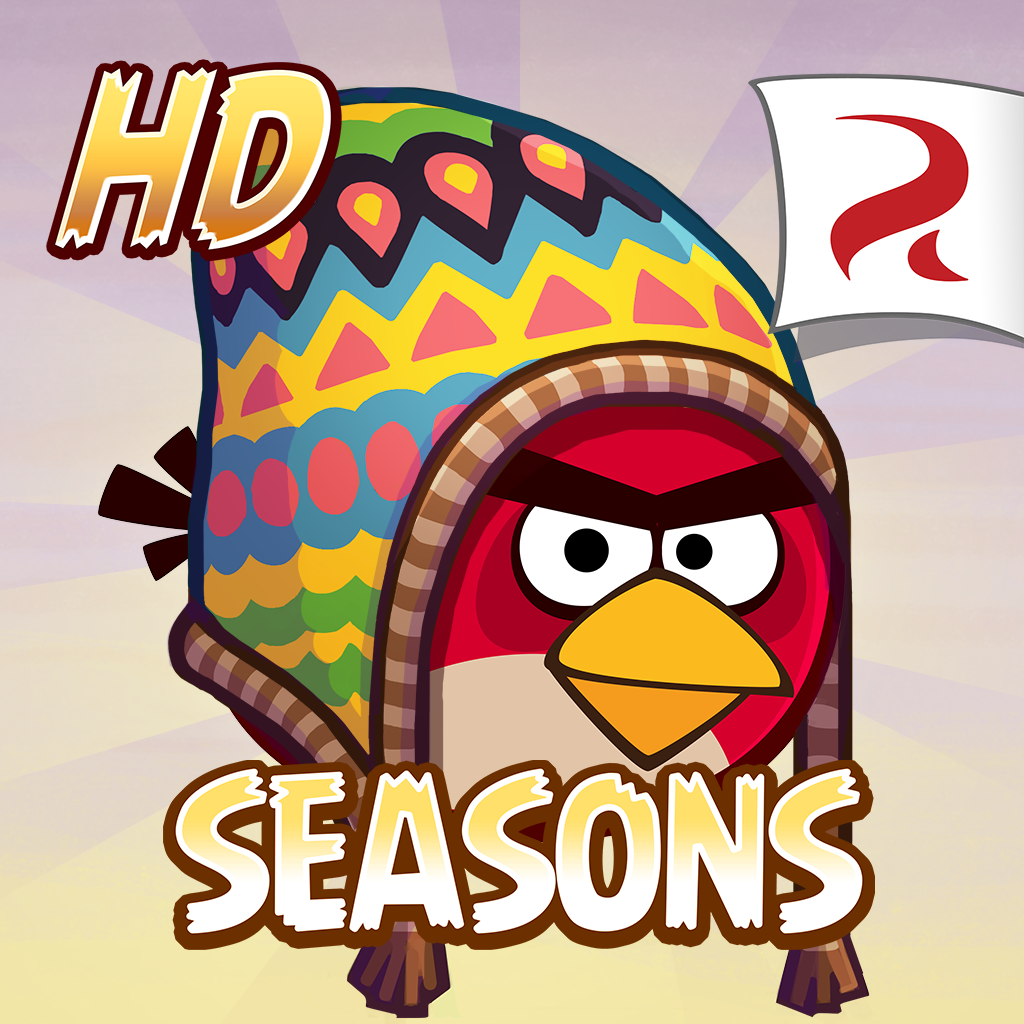 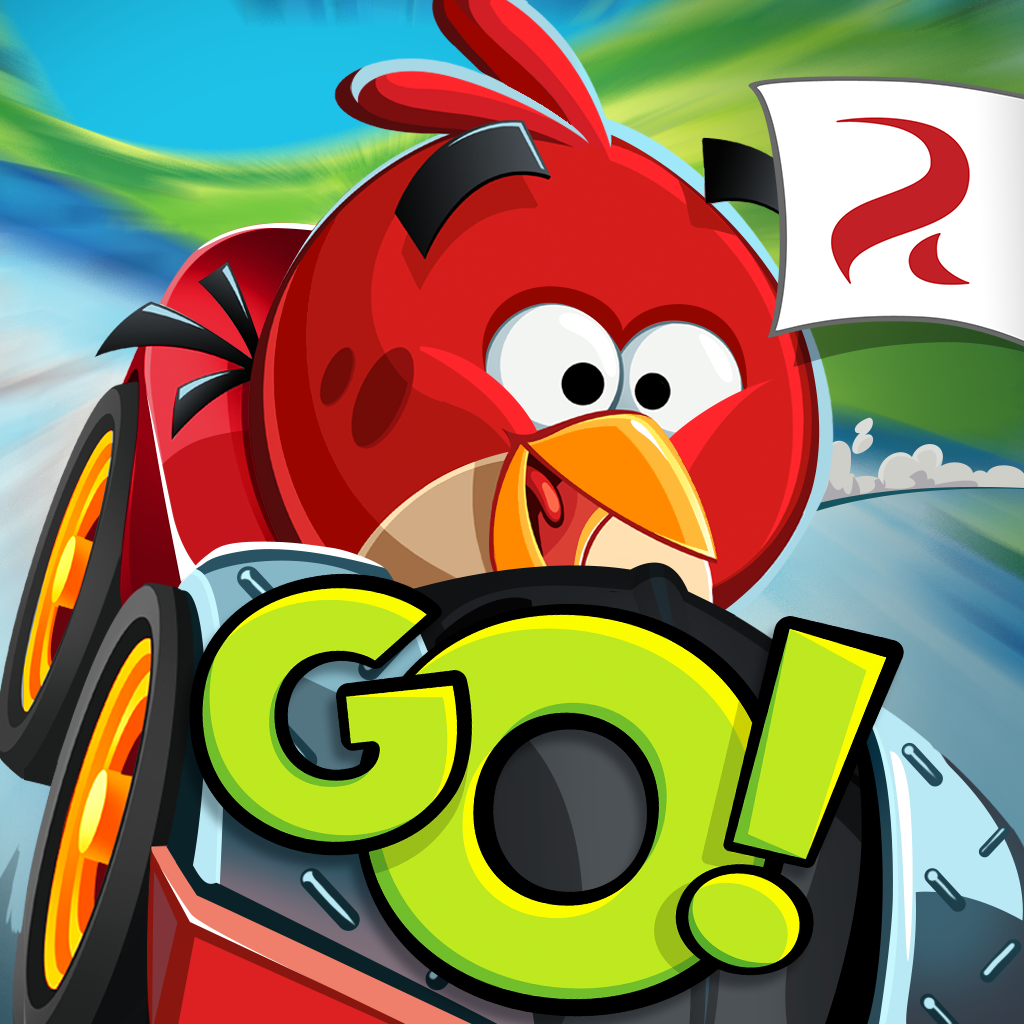