You are using an outdated browser. Please upgrade your browser to improve your experience.
Rovio
Pocket Gaming 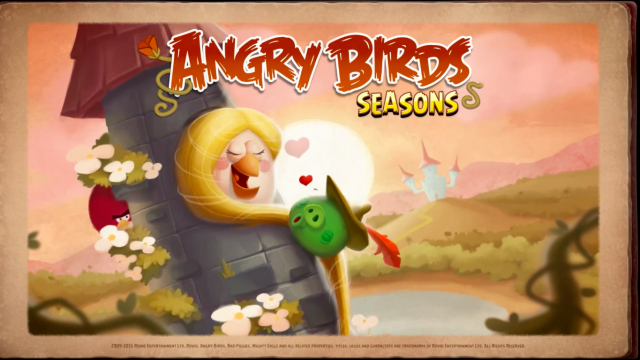 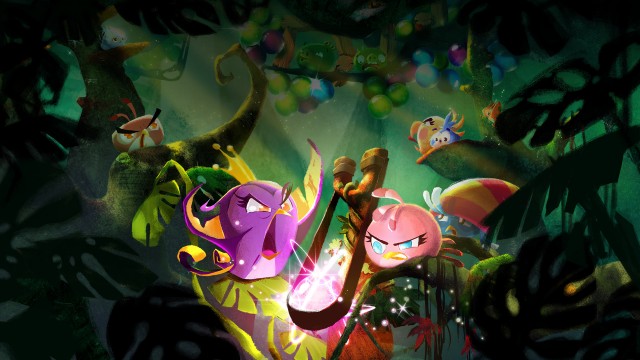 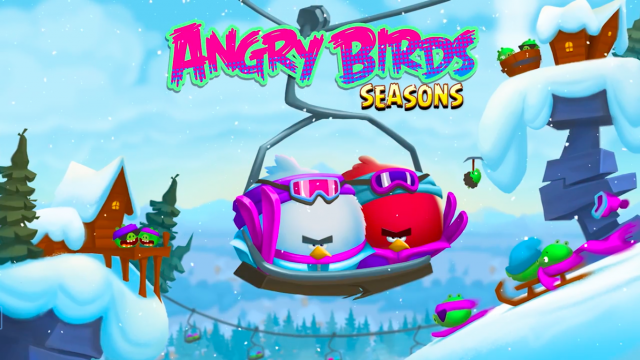 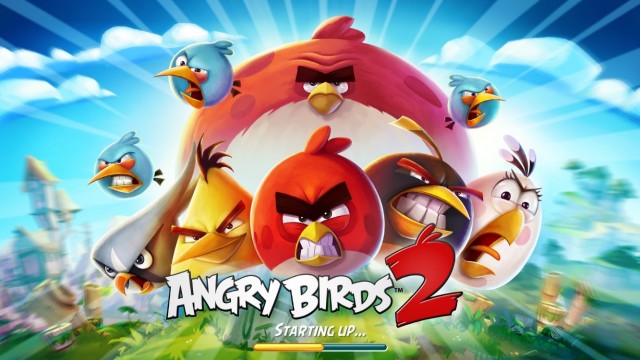 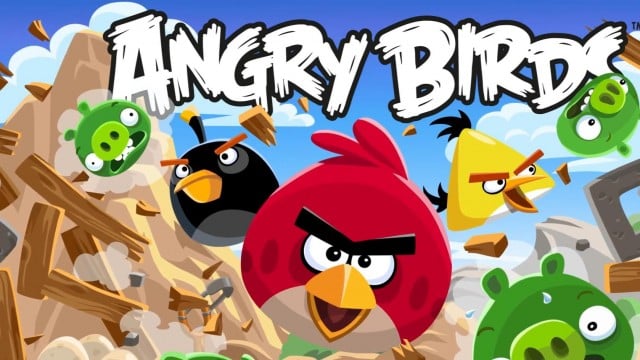 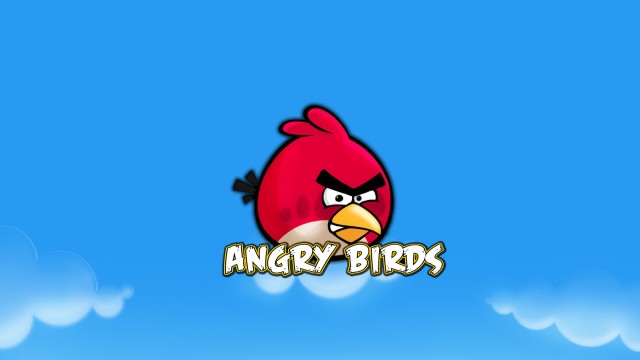 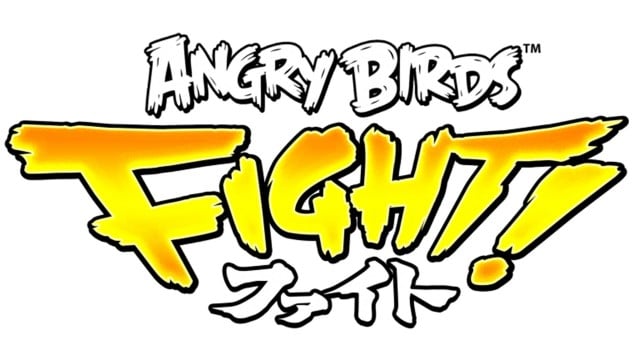 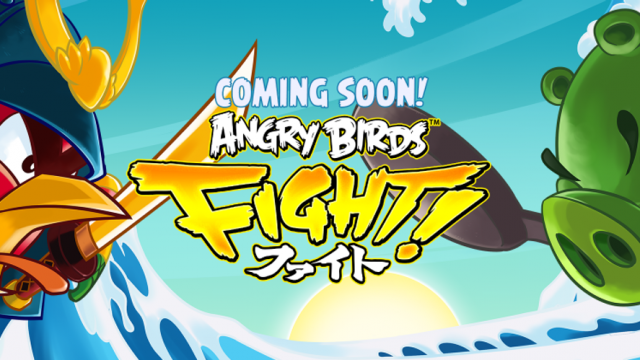 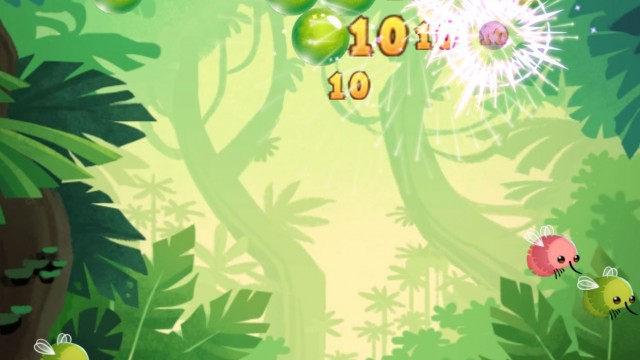 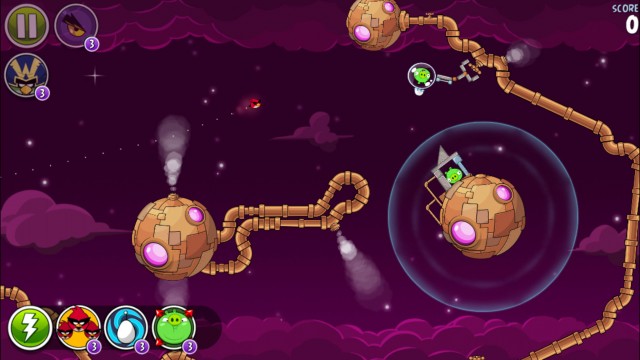 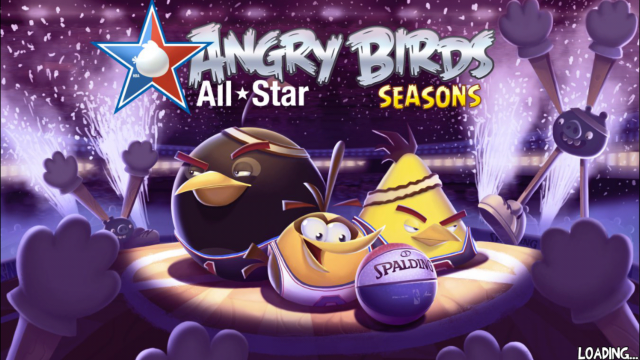 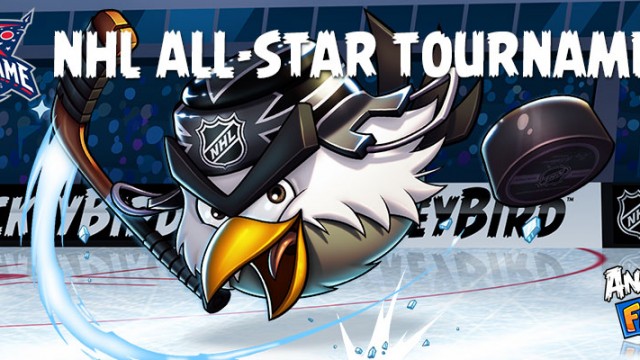 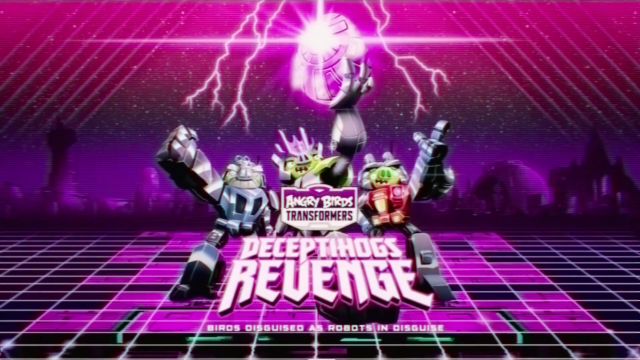 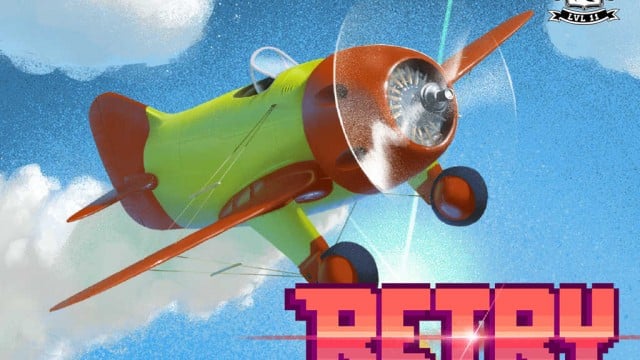 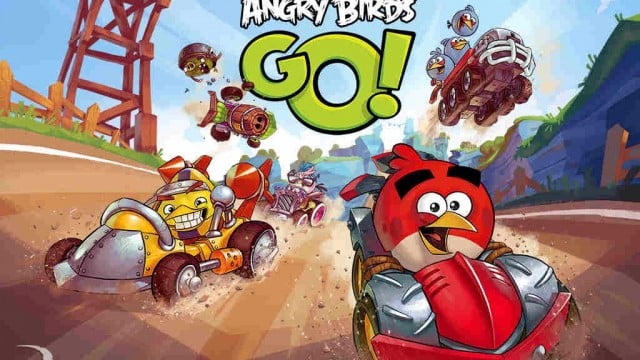 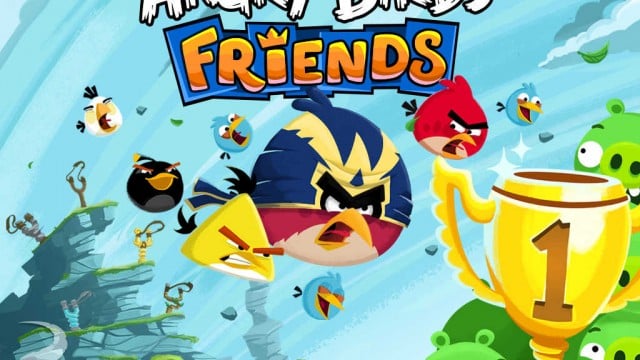 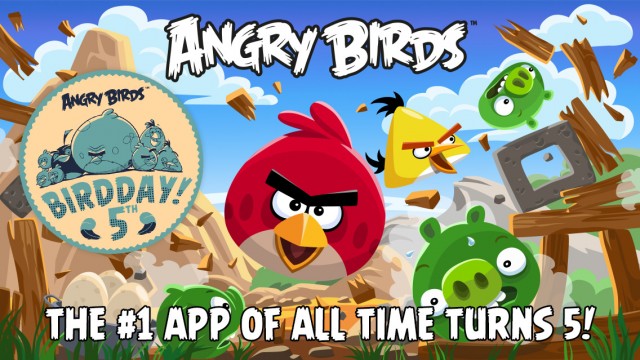 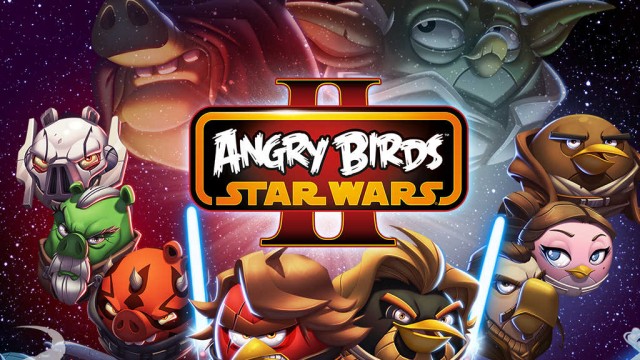 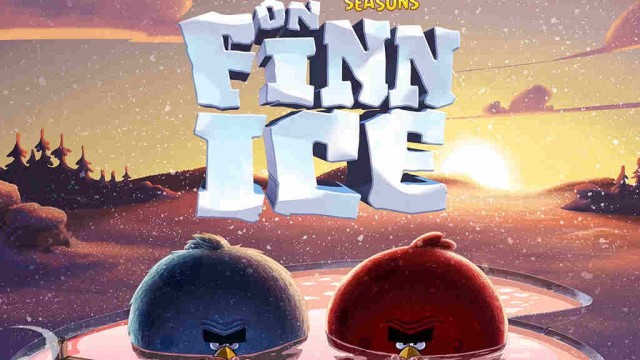 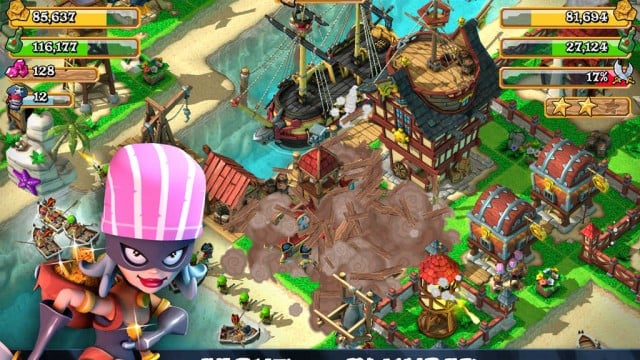 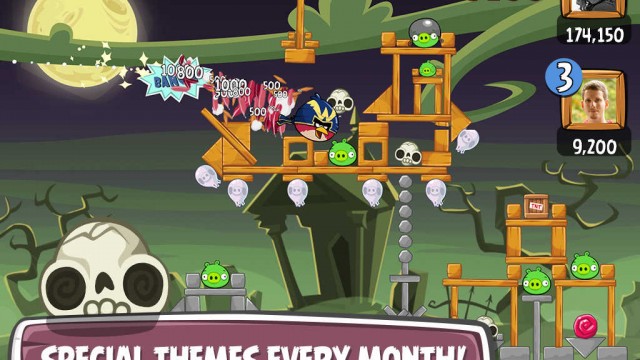 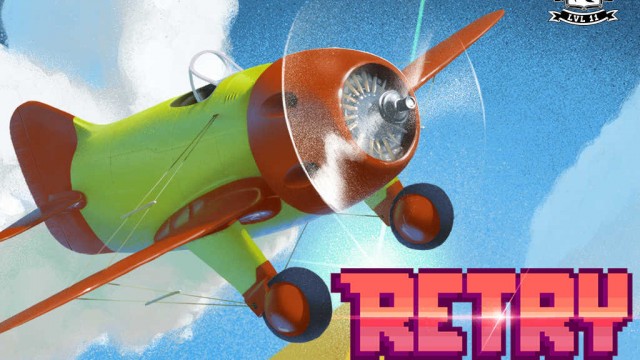 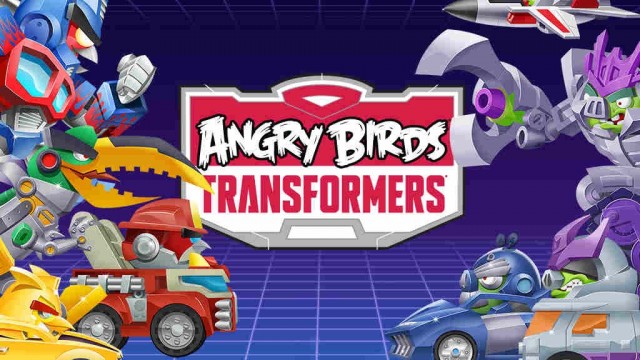 October 15 Aldrin Calimlim
OLDER POSTS
Nothing found :(
Try something else