You are using an outdated browser. Please upgrade your browser to improve your experience.
by Aldrin Calimlim
August 6, 2014

Gameloft has just released a major update to Order & Chaos Online in celebration of the game's third anniversary.

Released on iOS in April 2011, Order & Chaos Online is a World of Warcraft-like fantasy MMORPG designed especially for mobile platforms. It's actually touted by Gameloft as the No. 1 MMORPG on the App Store.

To mark the game's first three years on the App Store, Gameloft has updated Order & Chaos Online with a new PvP mode called Battlefield. On the Battlefield, which can be set up as a 2v2 or 4v4 challenge, you have to work with your team to capture the opposing team's flag and win.

The latest update to Order & Chaos Online also introduces the League of Champions:

Compatible with iPhone, iPod touch, and iPad running iOS 5.1 or later, the new version of Order & Chaos Online is out now on the App Store. Previously priced at $6.99, the game has been made available by Gameloft as a free-to-play game. 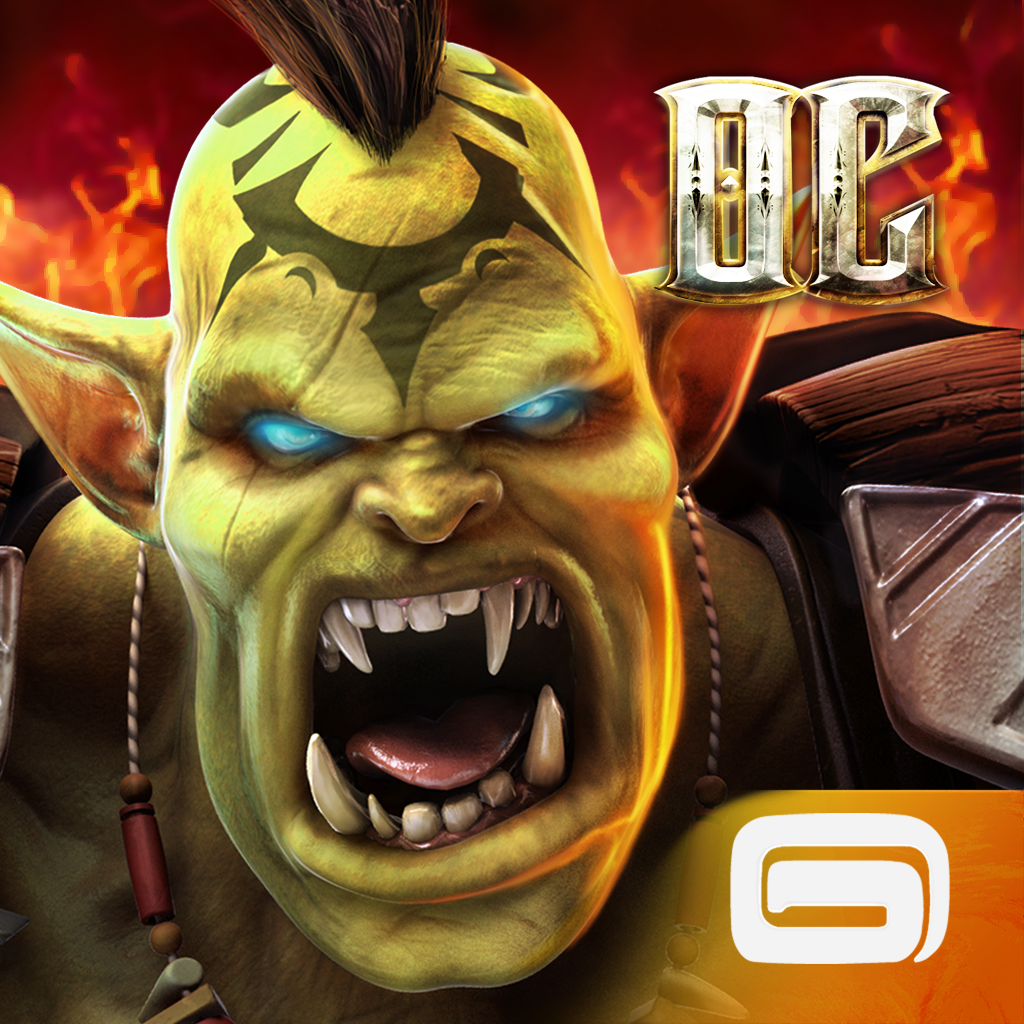 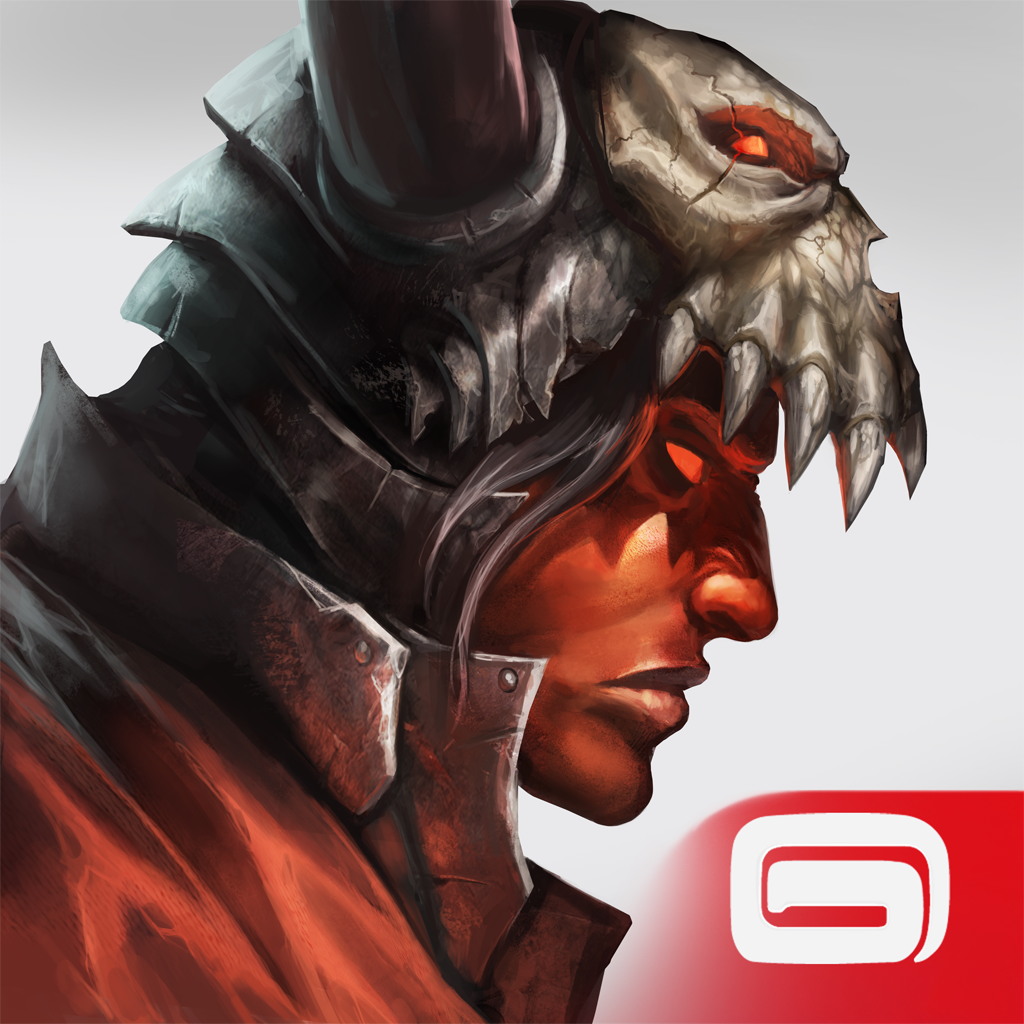 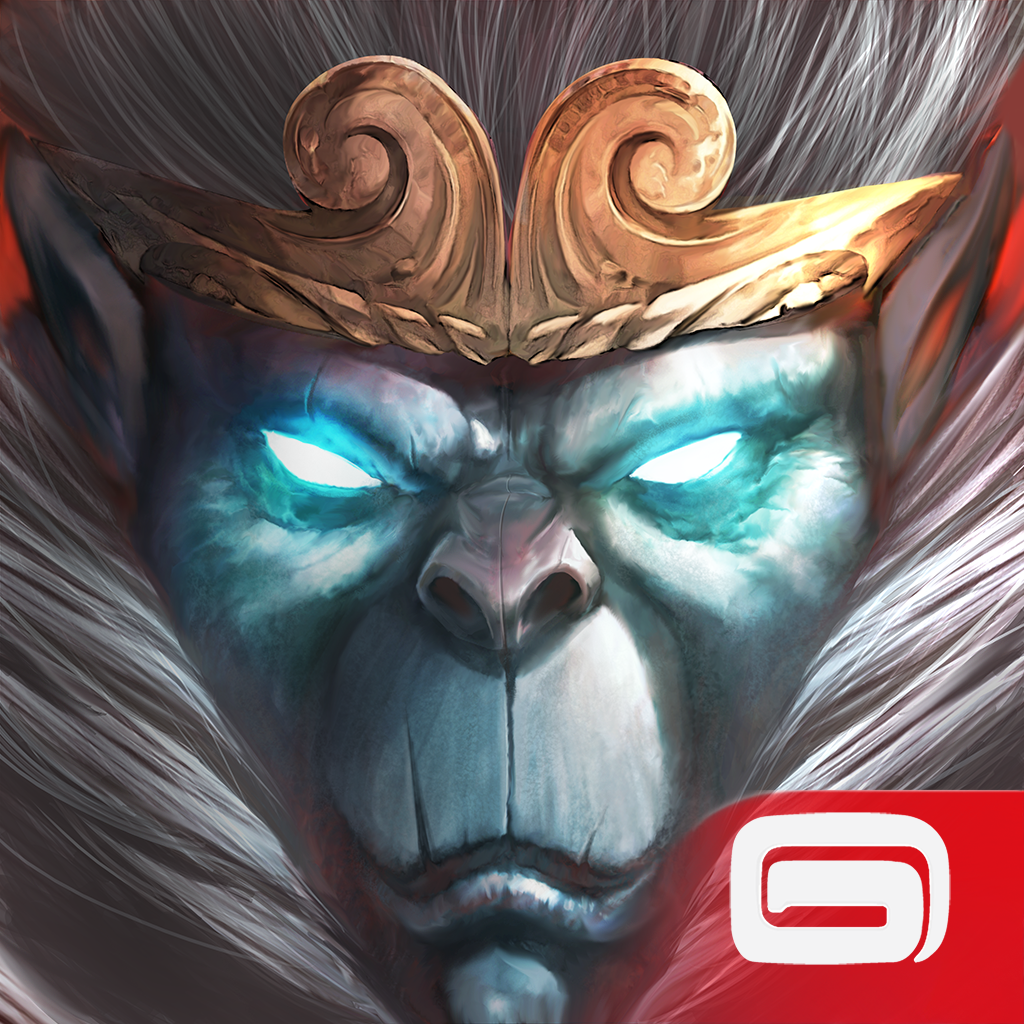 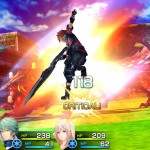 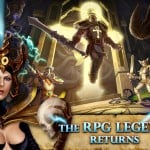 Electronic Arts to shut down Ultima Forever: Quest for the Avatar later this month
Nothing found :(
Try something else