Etherlords, the acclaimed fantasy turn-based strategy game originally released for PC in 2001, has been rebuilt for mobile by developer Nival. And it’s out now on iOS.

Etherlords for iOS lets you engage in asynchronous battles between armies of fantastic creatures. It allows you to fuse creatures, assemble decks, and manage resources such as Matter and Ether to come up with the best strategy.

The game also features a special world-building gameplay mechanic. Inspired by the popular tile-based board game Carcassonne, this system lets you rebuild worlds piece by piece and rewards you with Ether for destroying your opponents’ worlds.

Check out Etherlords in action in this trailer:

Compatible with iPhone, iPod touch, and iPad running iOS 7.0 or later, Etherlords is available now on the App Store as a free-to-play title.

For more new and noteworthy iOS games, see also: In the side-scrolling CounterSpy, stealth is the name of the game, Relive the war and reunite with love in Valiant Hearts on iOS, and Dash to survive in the retro platformer Duke Dashington. 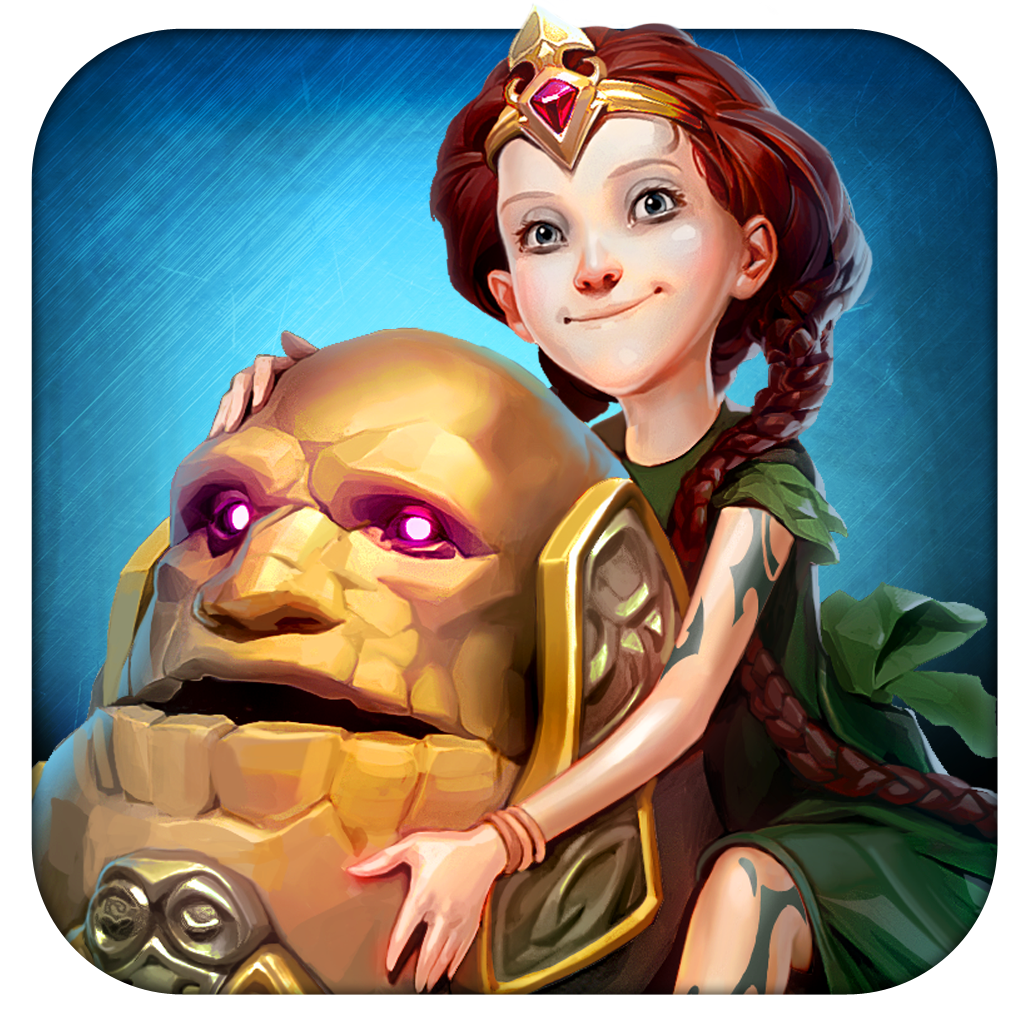 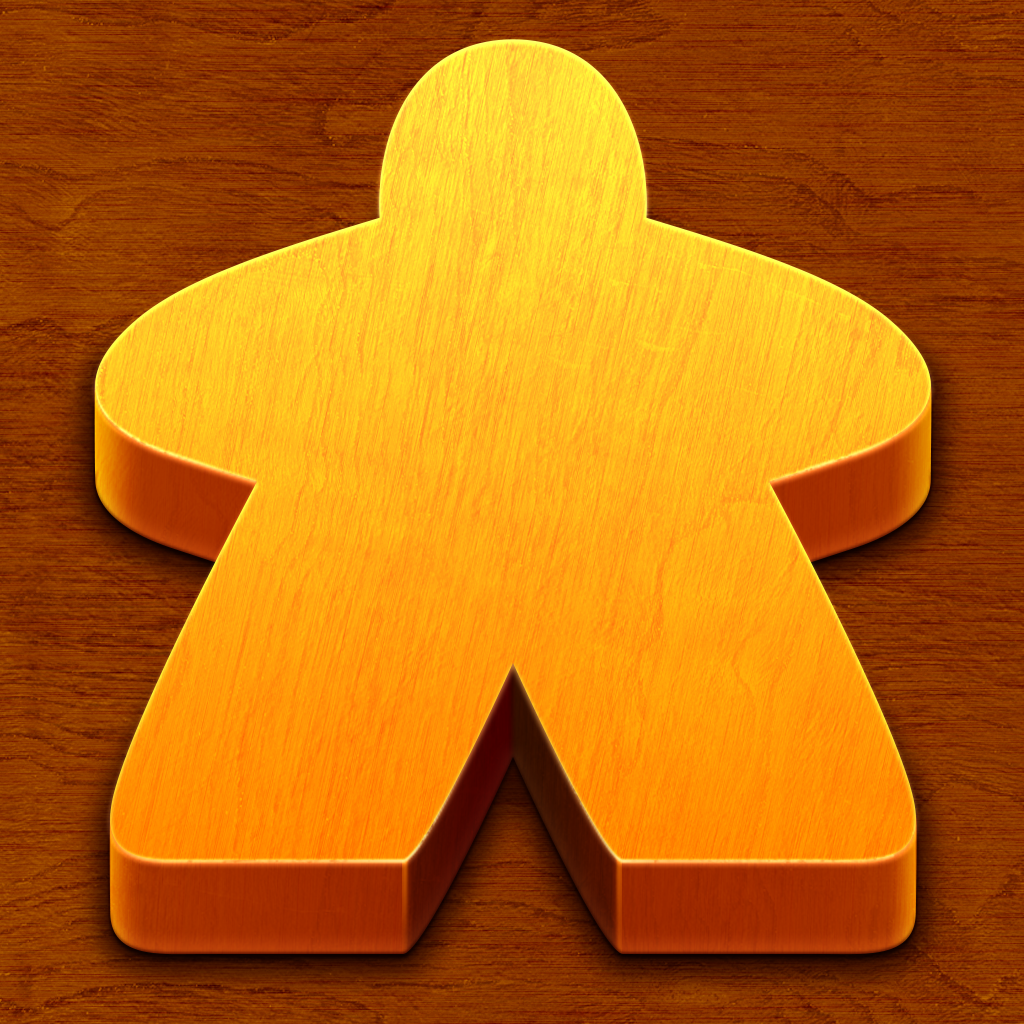 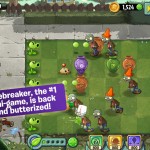 Get cracking as the 'butter than ever' Vasebreaker comes to Plants vs. Zombies 2 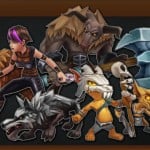