Fuzel Collage has just been updated with a new design and several new features.

Rereleased for iOS 7 in November last year, the popular collage-making app and former AppAdvice App of the Week was updated to version 2.0 late last January with support for creating so-called “animated photo collages” plus some enhancements.

Now, Fuzel has been updated to version 3.0 with a fresh new design, including a new home screen, plus new features and improvements. 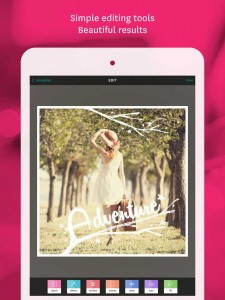 Compatible with iPhone, iPod touch, and iPad running iOS 7.0 or later, Fuzel Collage 3.0 is available now on the App Store for free.

Fuzel lets you create collages from any number of photos, which you can take right in the app or load from the camera roll, Facebook, Instagram, or Flickr. 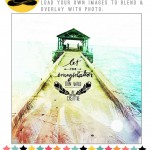 Voila! Add touches of magic to your photos with Rhonna Designs Magic for iOS 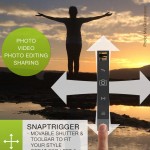 ProCamera HD captures new iOS 7 design and new features with 2.0 update
Nothing found :(
Try something else