A new game based on “Penguins of Madagascar” has landed on iOS, just in time for the release of the new DreamWorks computer-animated action comedy film.

Developed by the same learning-based kids game studio behind the “How to Train Your Dragon” tie-in game School of Dragons, the new game is an endless runner that employs elements of arithmetic.

Called Penguins of Madagascar: Dibble Dash, the game challenges you and your young ones to guide the title characters as they collect Cheesy Dibbles and avoid their tentacled enemy’s henchmen and mutant-creating goo.

To do so, you have to swipe to control Skipper, Kowalski, Rico, and Private through complicated courses and solve problems involving addition, subtraction, multiplication, and division along the way. Power-ups may also be unlocked for better chances of outrunning Dr. Octavius Brine. 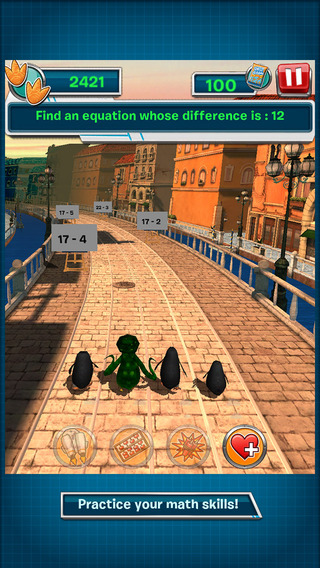 Penguins of Madagascar: Dibble Dash is available now on the App Store as a free-to-play game.

Featuring the voices of Benedict Cumberbatch and John Malkovich, “Penguins of Madagascar” is set to hit theaters tomorrow, Nov. 26.

See also: Disney lets you kick some bot in 2 new iOS games based on Marvel’s “Big Hero 6,” Create, explore and endure in the official iOS game of “Interstellar,” and Slide and sneak with the Boxtrolls in this side-scrolling action adventure game. 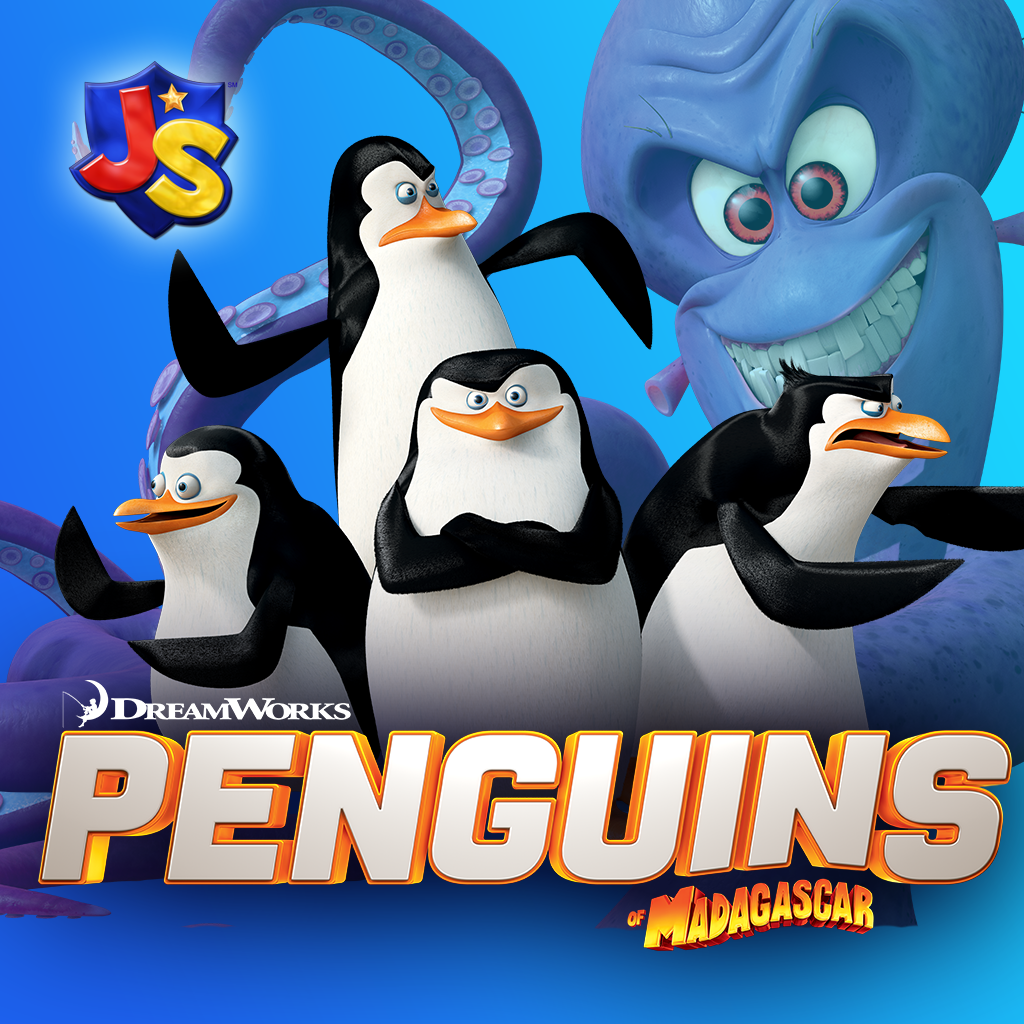 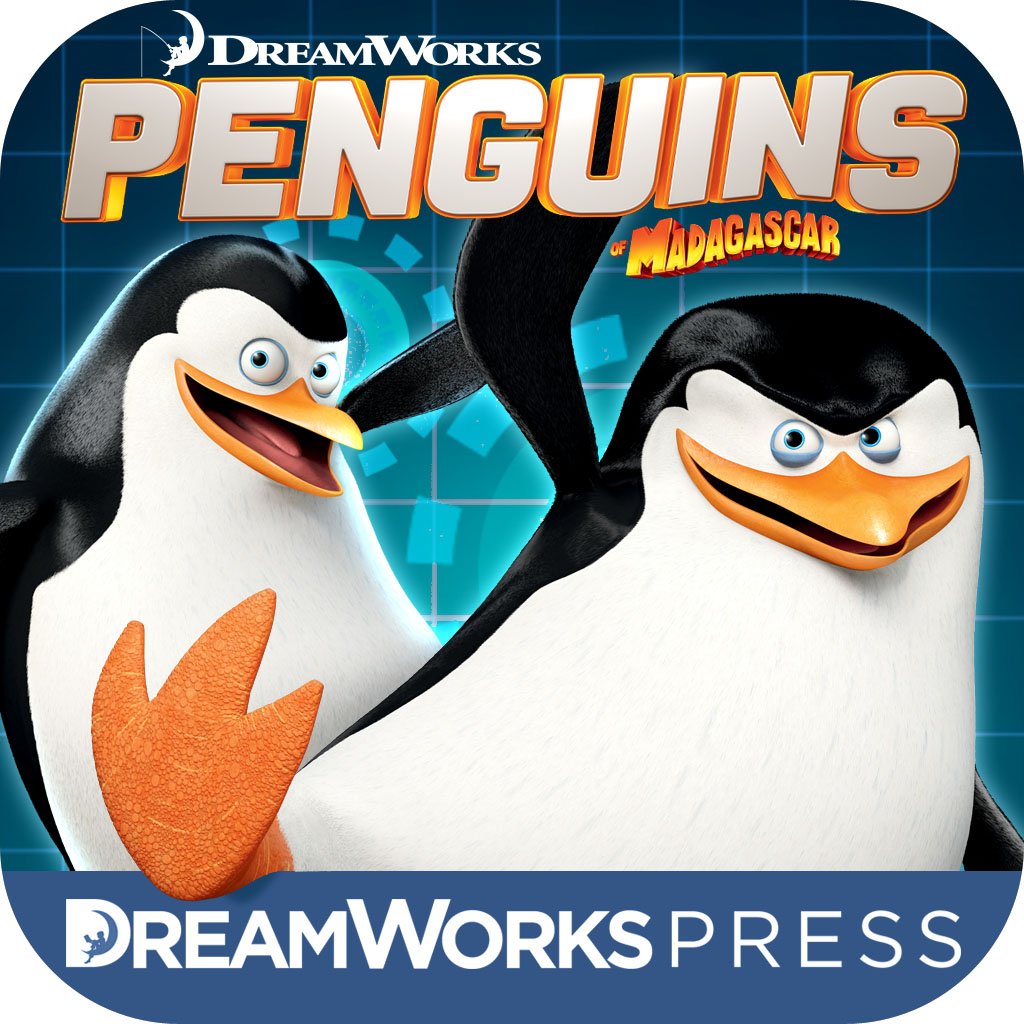 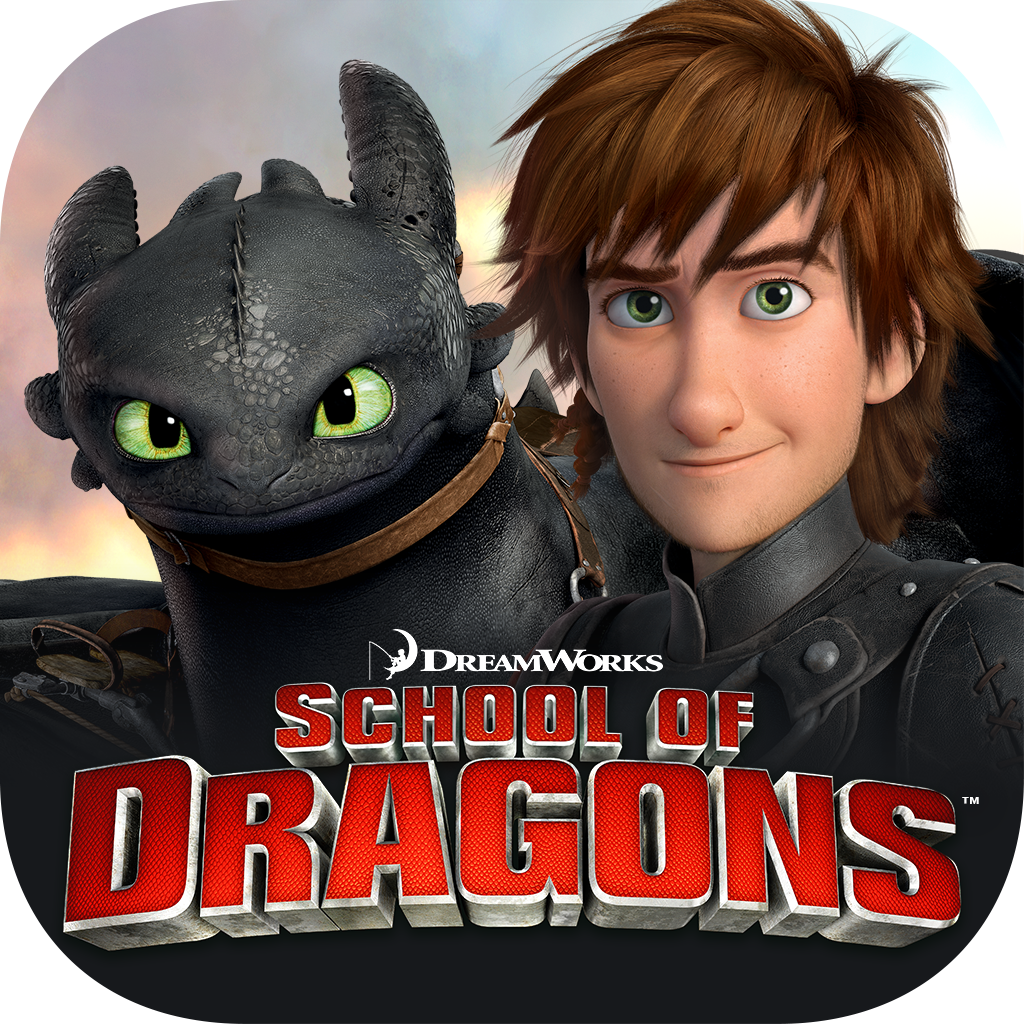 School of Dragons: How to Train Your Dragon
Knowledge Adventure 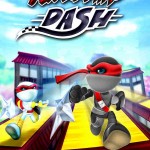 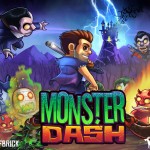 Halfbrick's Monster Dash runner game goes free as it relaunches with new content
Nothing found :(
Try something else