You are using an outdated browser. Please upgrade your browser to improve your experience.
by Aldrin Calimlim
November 8, 2014

Announced early last September, Icewind Dale: Enhanced Edition was originally scheduled to be launched last week. But its release was delayed due to some CGI cutscenes that Apple’s App Store review team found “objectionable.” Well, the offending content was duly removed and the game was subsequently resubmitted and approved.

Icewind Dale: Enhanced Edition is, of course, based on the Icewind Dale game first released for Windows in 2000. It’s an RPG set in Wizards of the Coast’s iconic Forgotten Realms campaign in the Dungeons & Dragons universe. Specifically, it’s set in the region of ice tundra known as — you guessed it — Icewind Dale.

Compatible with iPhone, iPod touch, and iPad running iOS 5.1 or later, Icewind Dale: Enhanced Edition is available now on the App Store for $9.99.

Icewind Dale: Enhanced Edition is developed by Beamdog through its Overhaul Games division, which has also released the enhanced iOS editions of Baldur’s Gate and Baldur’s Gate II, also set in the Forgotten Realms. 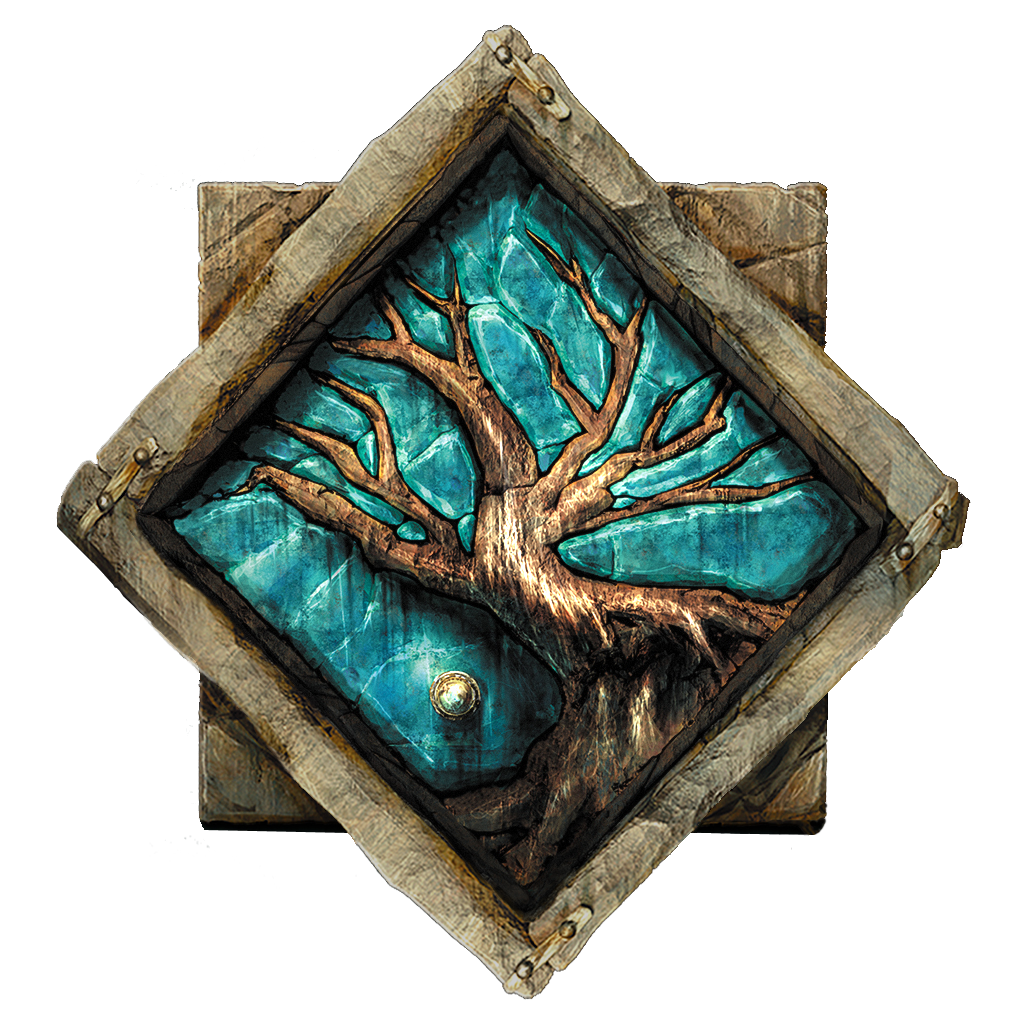 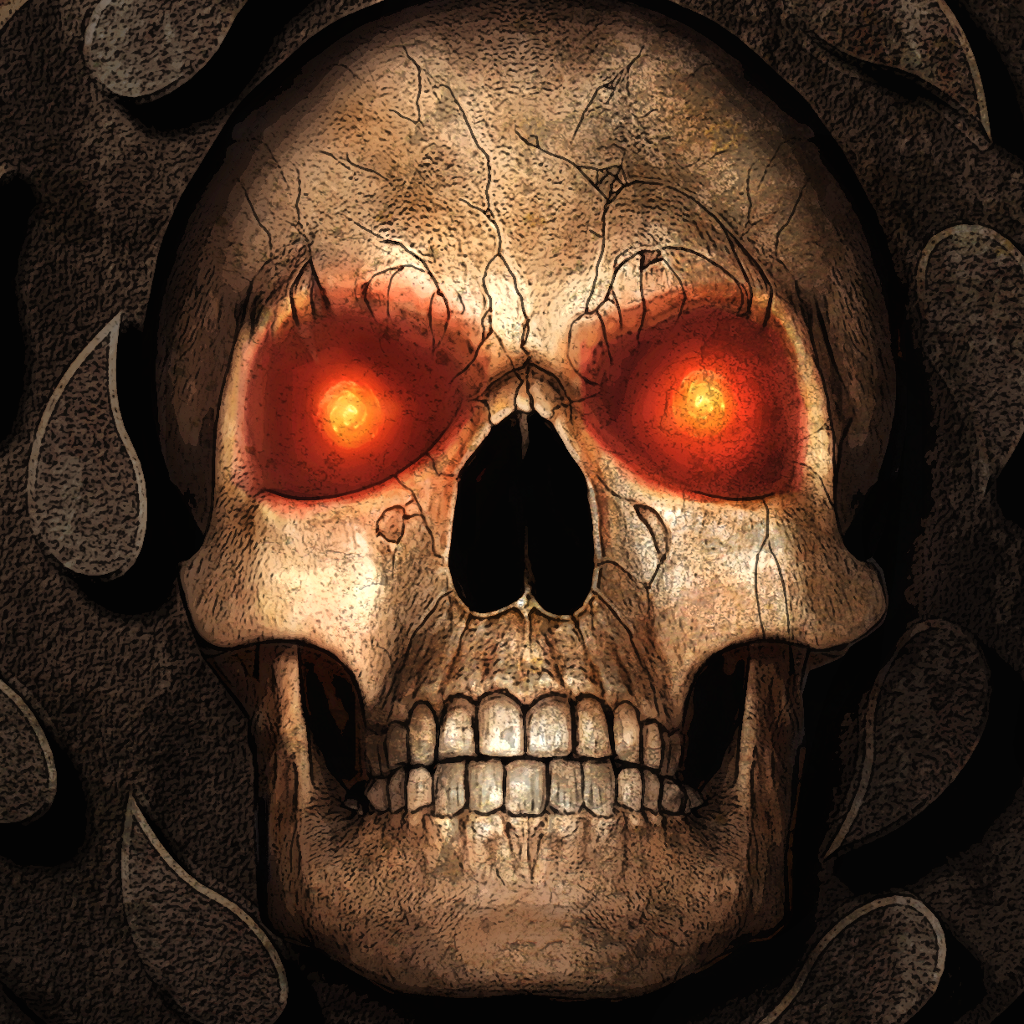 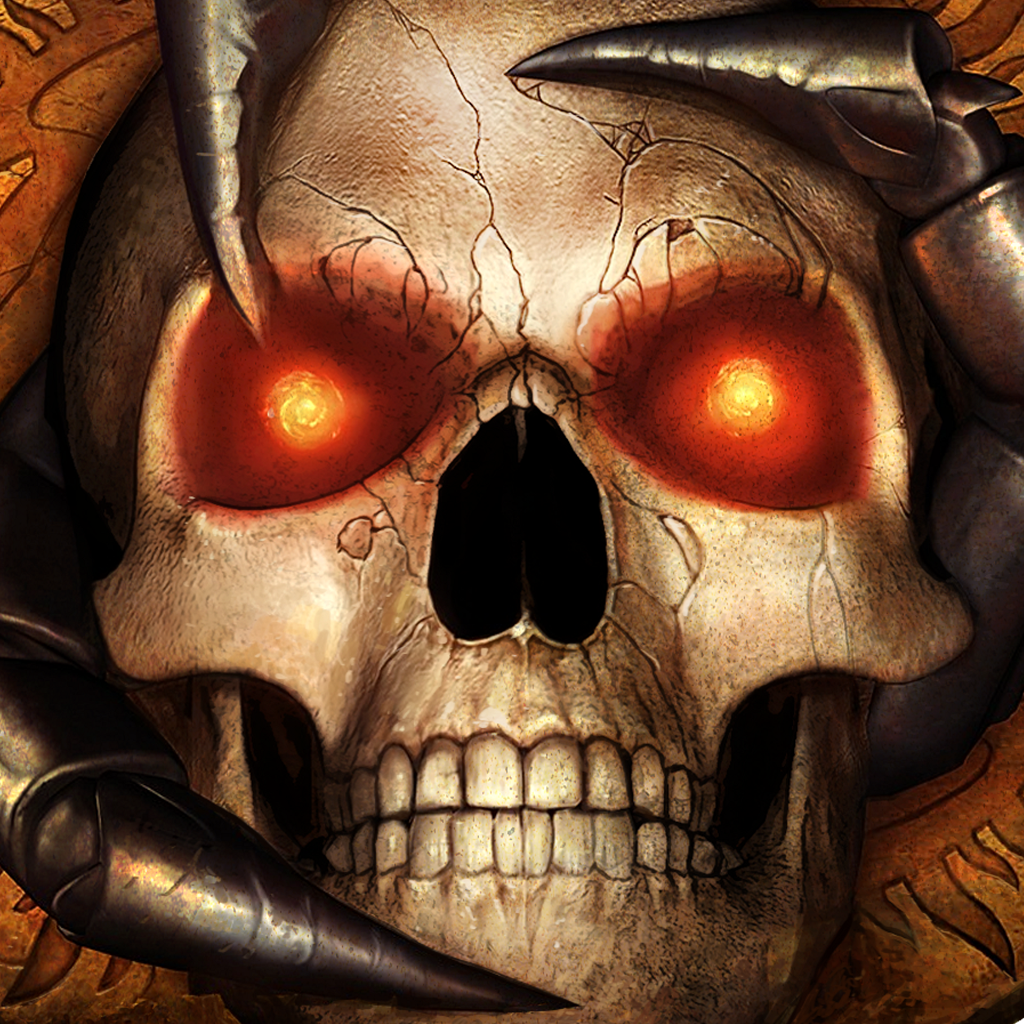 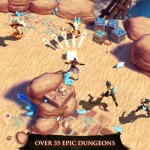 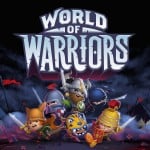