Since its launch just over three months ago, Hanx Writer has been turning users' iPads into old-school manual typewriters. Now, it's been updated with universal support, thereby enabling you to thumb-type on your iPhone or iPod touch with “shook shook” or “fitt-fitt” sounds and keyboards that look remarkably like the typo-prone writing mechanisms of yore.

What's more, thanks to its iOS 8-optimizing update last month, Hanx Writer allows you to use the keyboards of your typewriter collection in other apps. Note, though, that support for Hanx Writer's keyboard extension is accessible via in-app purchase, as are the app's other premium features including additional typewriters, ribbon colors, multiple document support, and more.

Compatible with iPhone, iPod touch, and iPad running iOS 7.0 or later, and optimized for iPhone 6 and iPhone 6 Plus, the new universal version of Hanx Writer is available now on the App Store for free. 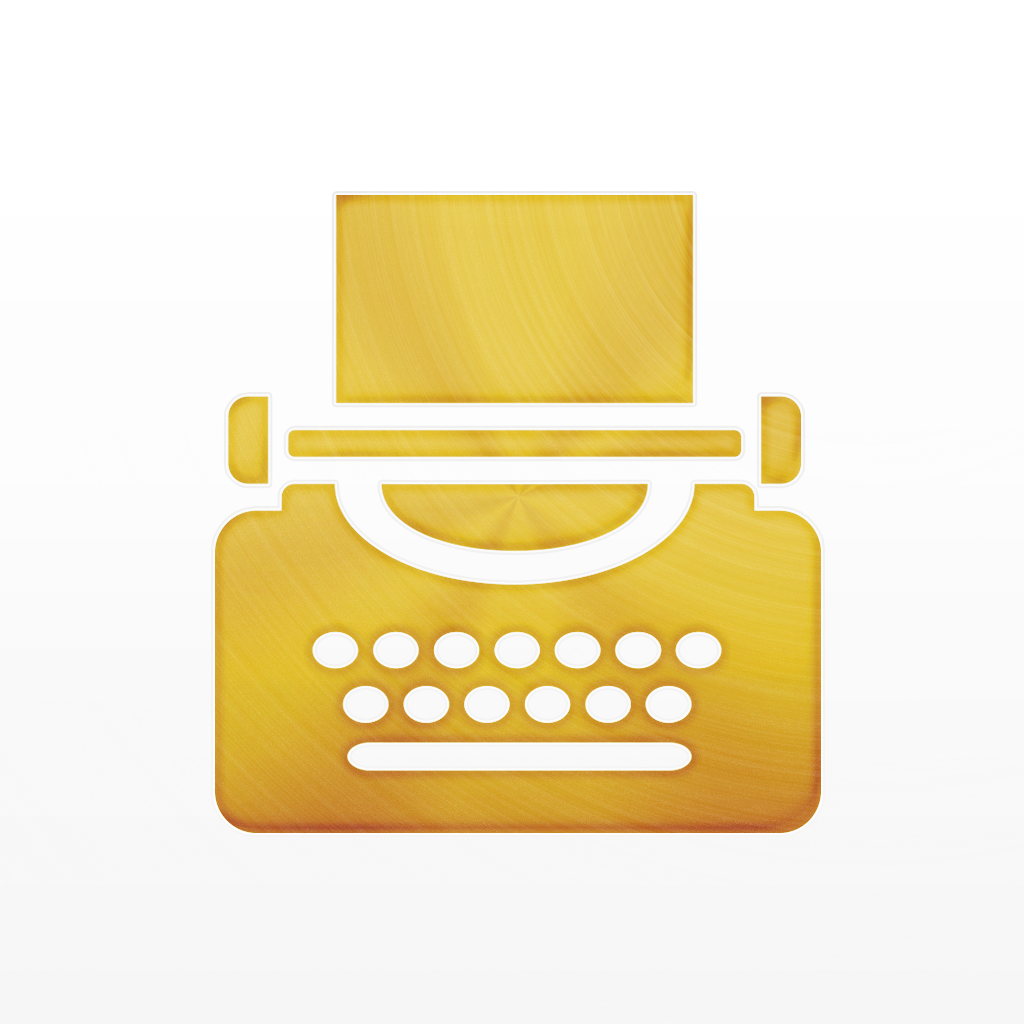 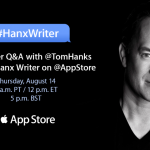 Read the entire Tom Hanks interview with the App Store on Twitter, all about apps 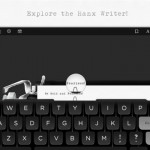 Turn your iPad into an old-school manual typewriter with Tom Hanks' Hanx Writer
Nothing found :(
Try something else