Adobe has just added some nice new features to its Photoshop Mix app with the move to version 1.4.

One of the highlights looks to be the smart-crop technology that analyzes the image and suggests a perfect crop. It is only for the iPad/iPad mini version.

The update is completely compatible with iOS 8 and also takes advantage of iOS 8 Touch Size feature to allow more precise selections with just your finger.

Designed for the iPhone/iPod touch and iPad/iPad mini, Adobe Photoshop Mix can be downloaded now on the App Store for free.

While there are a number of Photoshop apps available, Photoshop Mix is easily the closest to replicating the actual desktop experience on an iOS device. It originally arrived back in June. 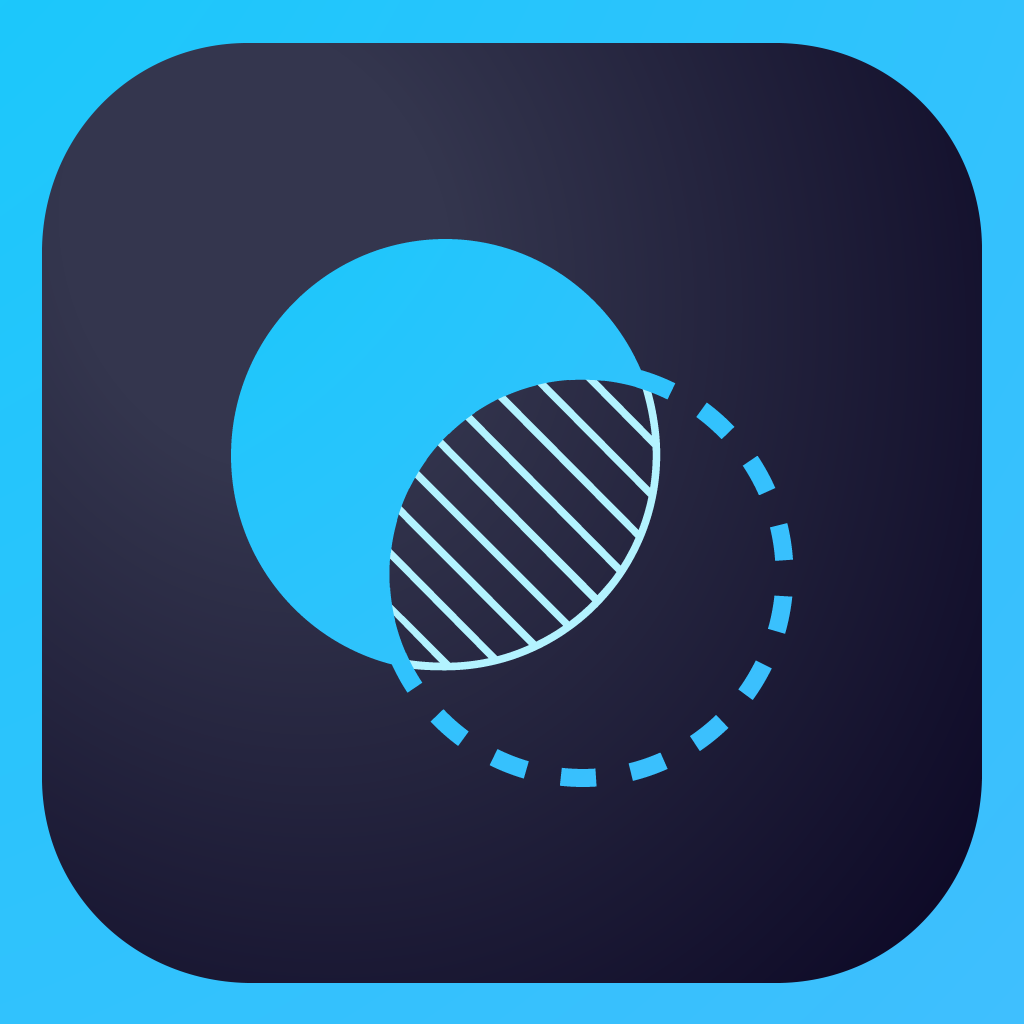 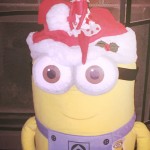 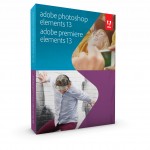 Adobe is offering huge discounts for Black Friday
Nothing found :(
Try something else