The iOS 8 Notification Center widget saga has ended, at least for Drafts 4.

After updating the popular app earlier today to version 4.0.5 without the feature, developer Agile Tortoise is back with a 4.0.6 update.

And that version brings back the widget, complete with a new and improved functionality. Along with viewing the number of saved drafts, it shows a recent summary of your drafts. Clicking on a summary will automatically open the app and the selected text.

In a blog post announcing the new version, only a passing reference is made to the controversy saying “Thanks to the help of some fine folks inside Apple for sorting this out.”

As you probably remember, Greg Pierce from Agile Tortoise mentioned on Twitter earlier this month that he was asked by Apple to submit an update without the widget. The reason for the request was unknown.

The developer complied with version 4.0.5. But Apple apparently had a quick change of heart.

Here’s a list of other improvements in the new version:

New: “New from selection” option in document creation options (tap and hold “+”).
Fix: Hack to fix display issue in drafts list after showing a draft detail.
New: URL action steps now have “URL encode tag output” option. This allows for the creation of URL output directly from a line in a draft, for example.
Change: More improvements to background refresh and sync handling.

Drafts 4 is universal and designed for the iPhone/iPod touch and iPad/iPad mini. It can be downloaded now on the App Store for $4.99. You can read more about the fantastic text-capture app in our original review. It was also named as the AppAdvice App of the Week shortly after its release.

For other app news and reviews today, see: Hipstify your photos into something unique with this fun photo editing app, Rescue humans and kill zombies in Dead Run, a challenging endless runner that tests your reflexes, and Huge Modern Combat 5: Blackout update arrives with holiday themed goodies and more. 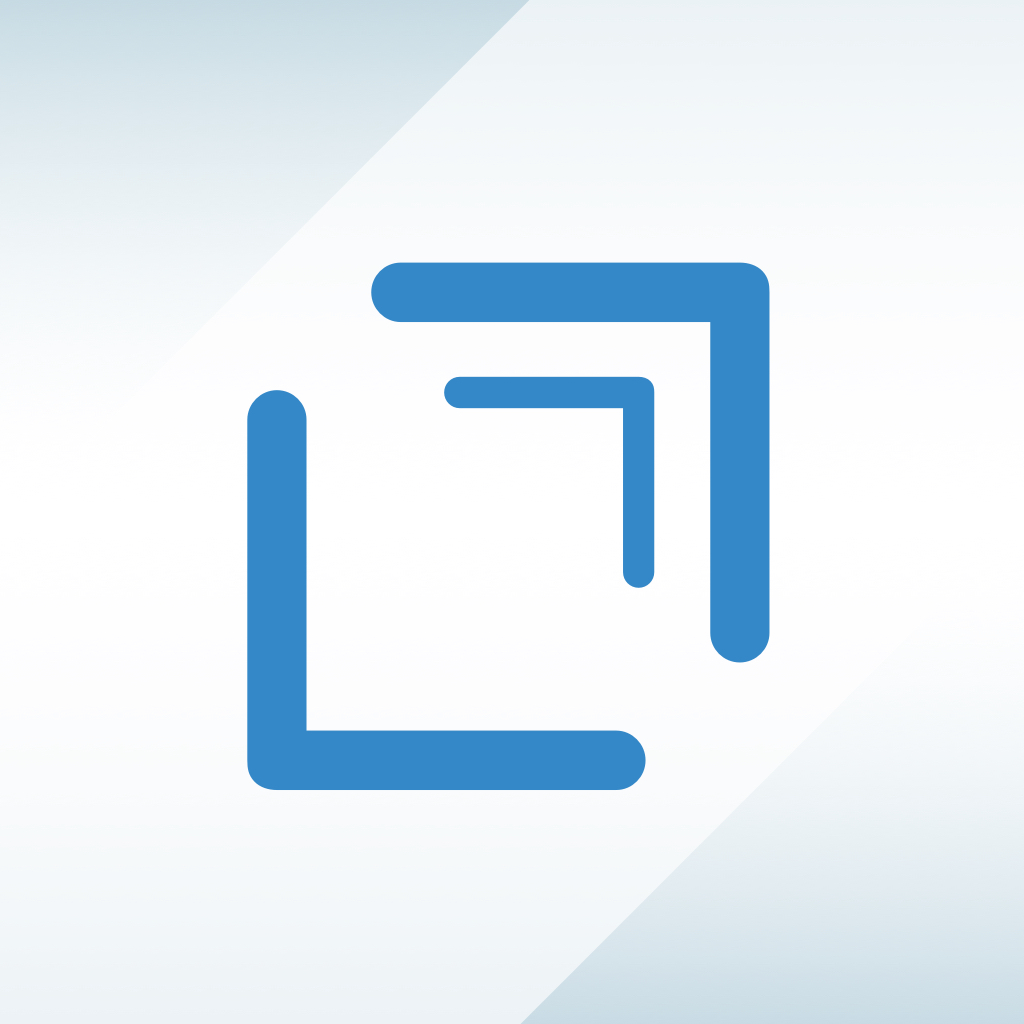 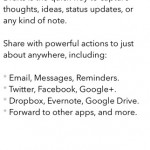 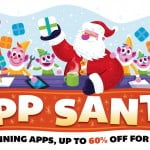 App Santa delivers the best holiday deals on popular iOS apps for a limited time
Nothing found :(
Try something else