Just as it did this time last year, Pixbits has released a huge Christmas update to the sequel to its original Junk Jack 2-D sandbox game, Junk Jack X.

But since Junk Jack X is the sandbox game that keeps on giving, its Christmas update brings more than Christmas-themed content. In fact, it adds a whole new end-game planet called Lilith, which can be reached from Xeno and explored with the following new items:

As though those weren't enough, Pixbit has also used the update to introduce a new Silicium ore, whose unique potential is set to be uncovered in the future.

Of course, like most other Junk Jack X updates, this new one delivers various bug fixes.

Compatible with iPhone, iPod touch, and iPad running iOS 5.1 or later, Junk Jack X is available on the App Store for $4.99, with in-app purchases offered for obtaining additional content.

See also: The Blockheads update lets you go on a jetpack joyride across the skies, The contraption-crafting Brainiac has arrived in Pixowl's The Sandbox, and Terraria for iOS gets biggest update yet featuring Hard Mode, combat targeting and more. 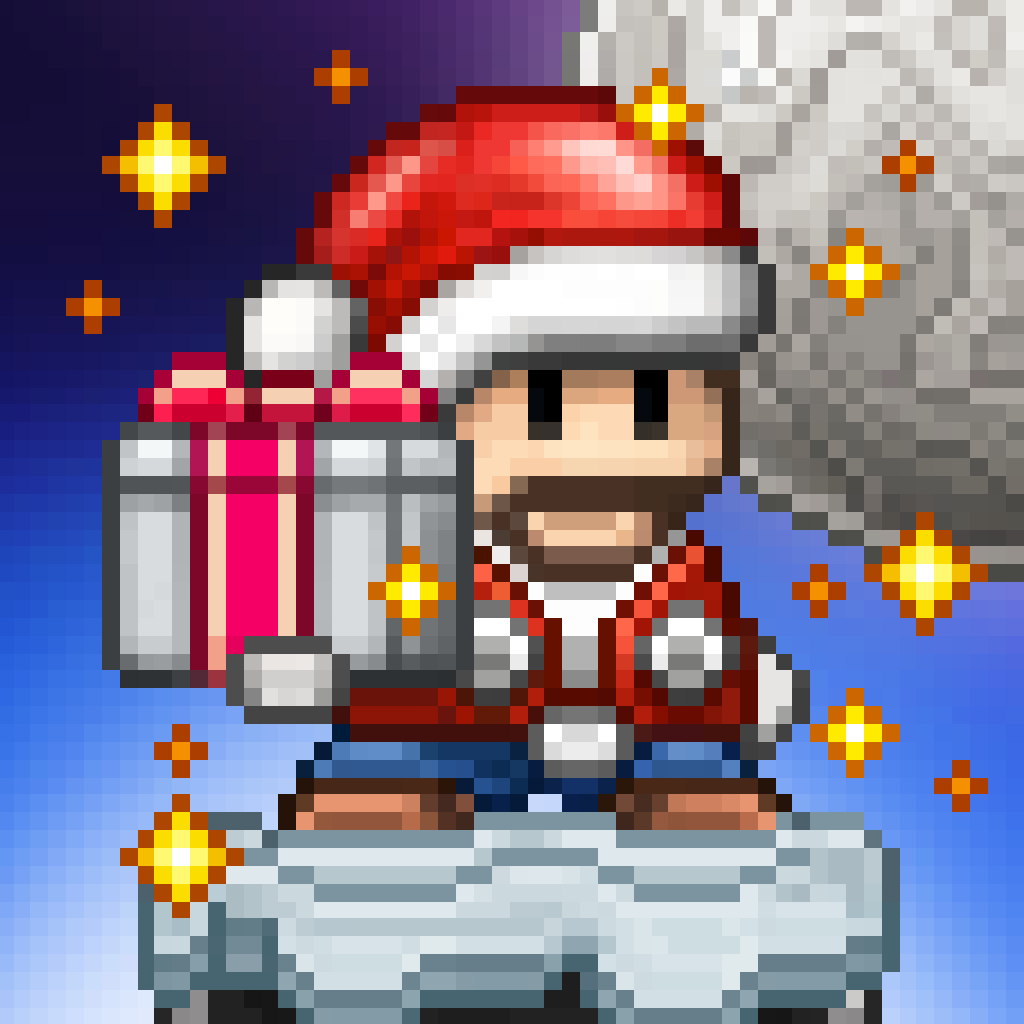 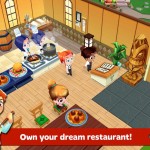 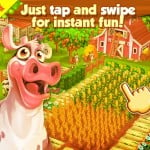 Halfbrick officially launches Top Farm as all of its paid games go free on iOS
Nothing found :(
Try something else