You are using an outdated browser. Please upgrade your browser to improve your experience.
Getting Stuff Done
by Aldrin Calimlim
January 14, 2015

Autodesk has just updated its 123D Creature character creation app to version 2.0. As a result, the app has gained a new design and new features along with a new name: 123D Sculpt+.

As the additive symbol in its name suggests, 123D Sculpt+ is an alternative to 123 Sculpt that offers certain upgrades and enhancements.

In addition to a new name, 123D Sculpt+ boasts a new interface that’s in line with the visual style of iOS 7 and iOS 8. It also comes with the following new features:

Check out 123D Sculpt+ in action in the demo video below:

Compatible with iPad running iOS 7.0 or later, 123D Creature 2.0 aka 123D Sculpt+ is available now on the App Store for free.

The companion app of 123D Creature, 123D Creature Show, is also available on the App Store for free. I expect it to be updated and renamed 123D Sculpt+ Show soon.

See also: Tinder matches with Tappy as Kabam teams up with TapZen and Magic Pixel, Facebook will now show AMBER Alerts on its iOS app and site, and AllCast lets you cast content from your iOS device to Apple TV, Chromecast and more. 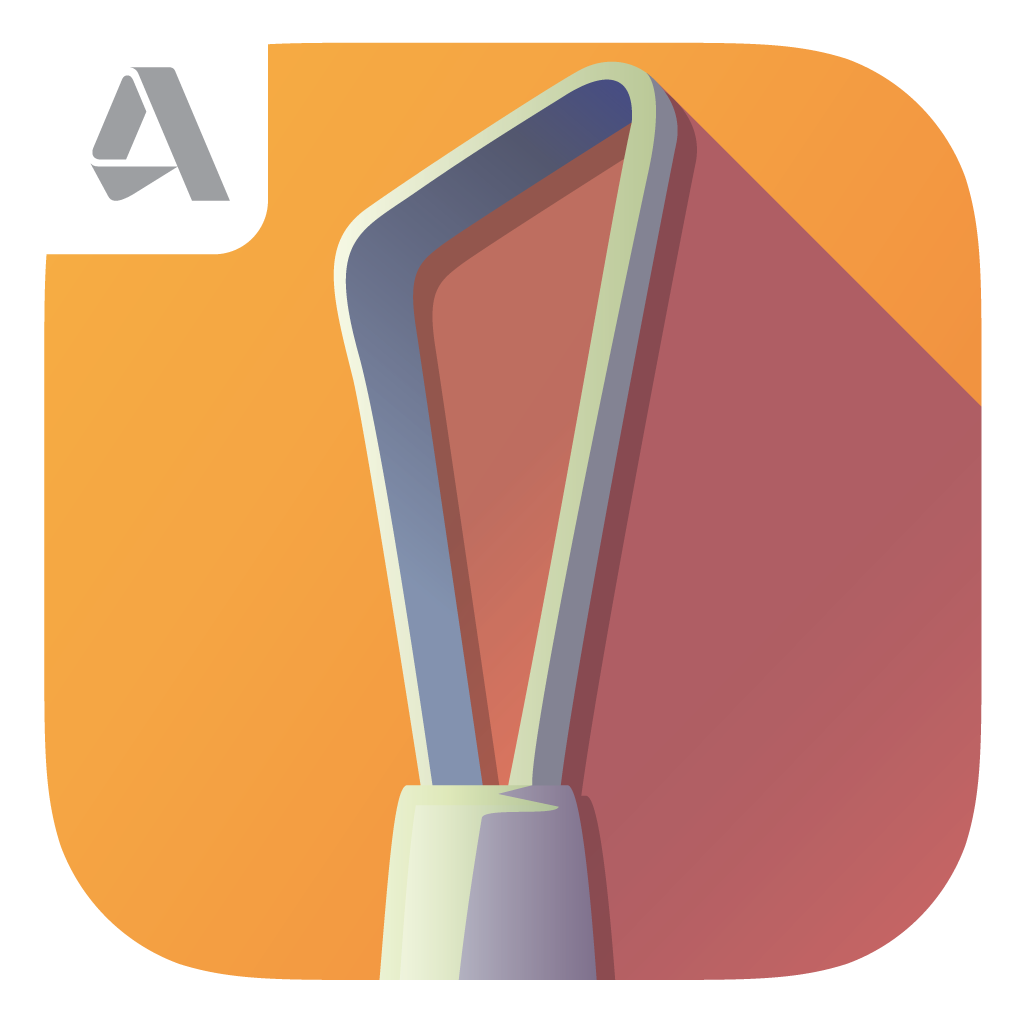 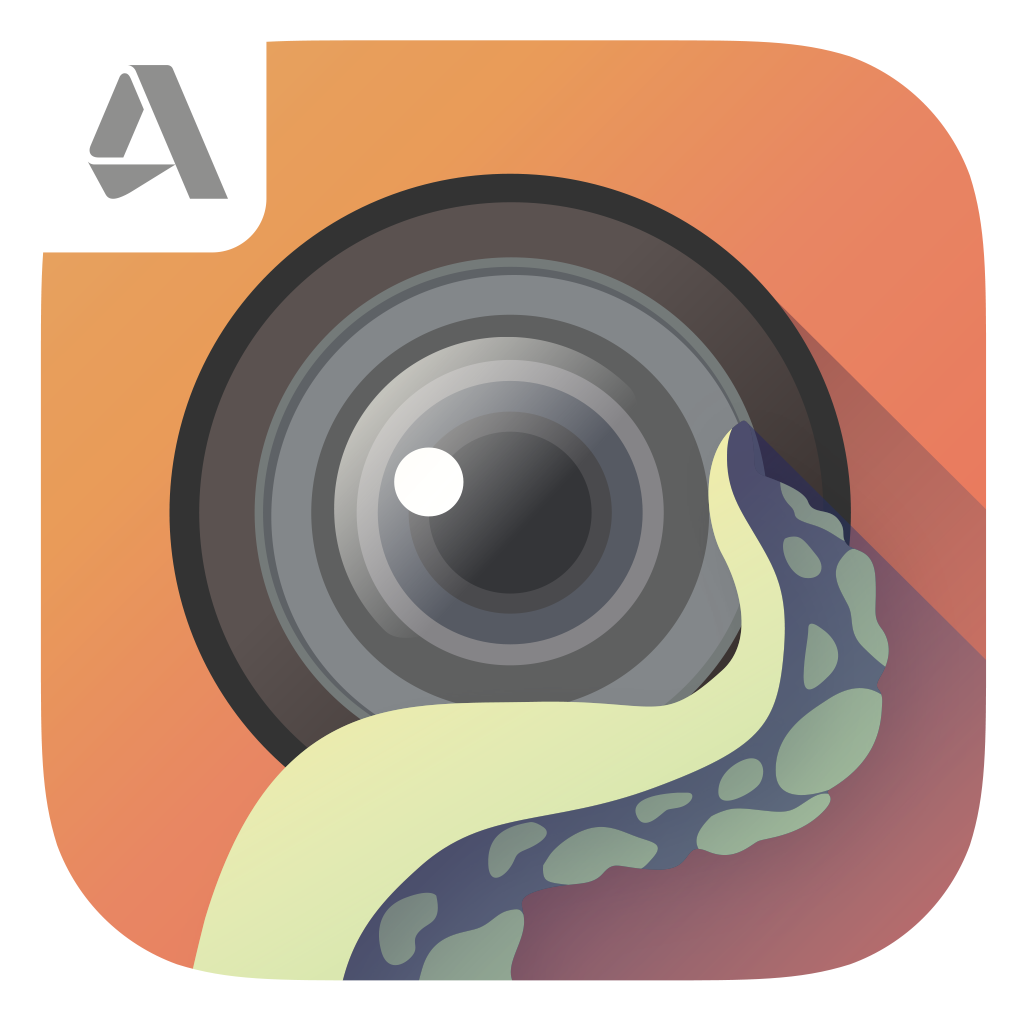 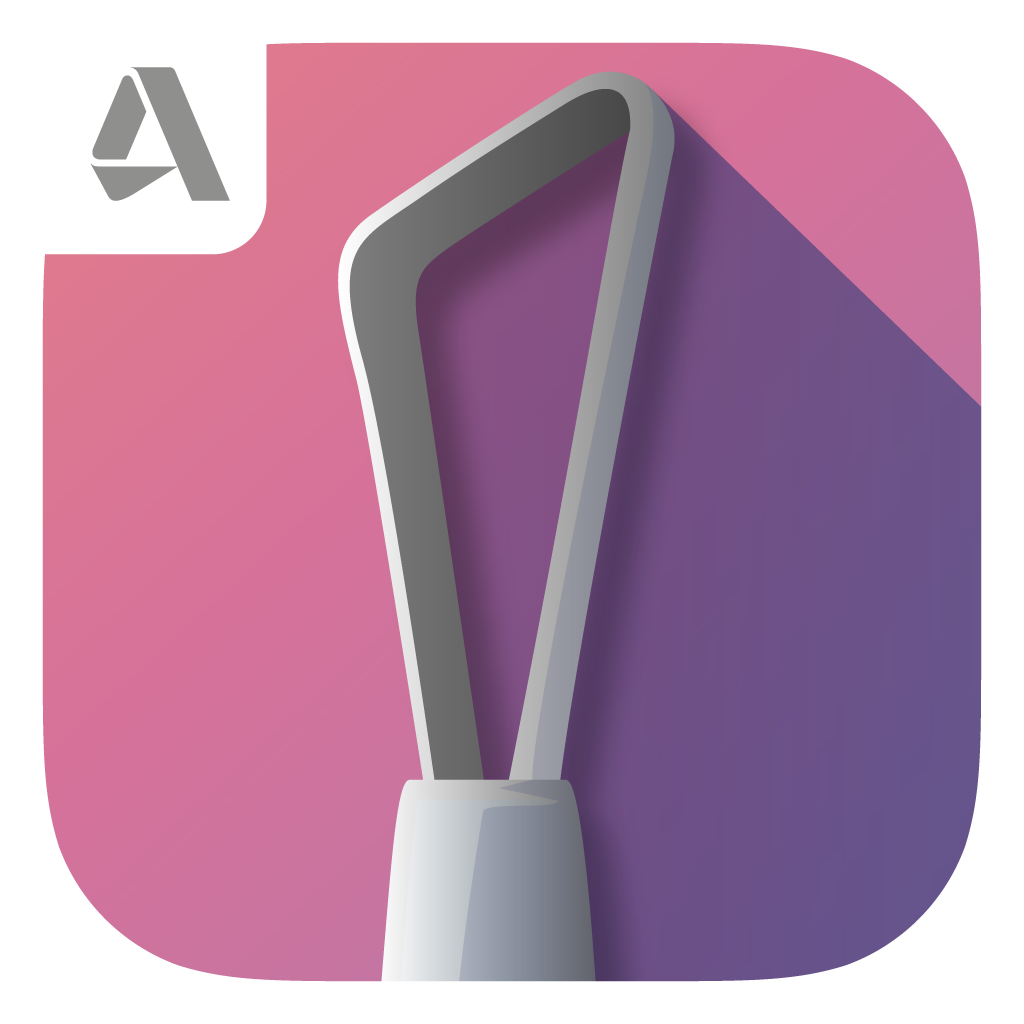 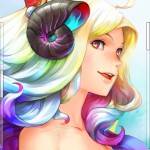 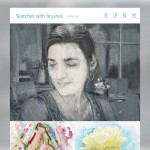 Adobe updates Photoshop Sketch and Illustrator Line for iPad with autosave and more
Nothing found :(
Try something else