The craziness that is CES 2015 is coming to a close today in Las Vegas. We’ve been busy this week covering all of the latest and greatest accessories being unveiled at the annual conference. So in this week’s edition, we’re highlighting some of our favorites from the show. If you’re interested, you can take a look at all of our coverage here. 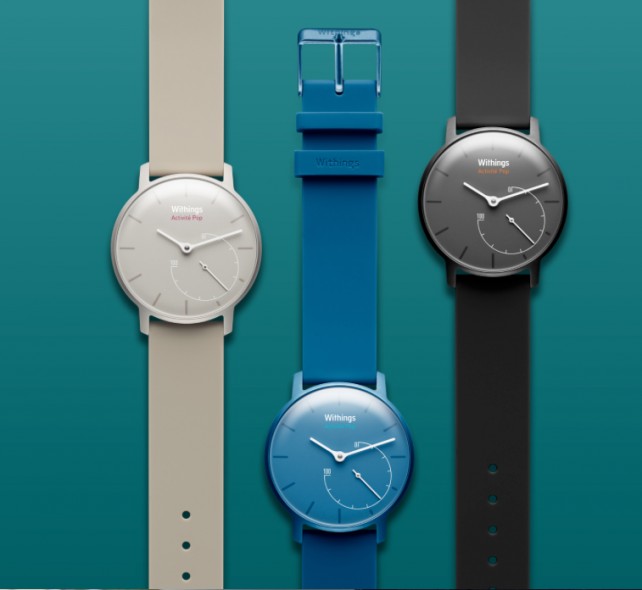 To no one’s surprise, the wearable category was once again a huge trend at the show. One of the best was easily the Withings Activité Pop. Best described as the anti-Apple Watch, the Pop is an analog timepiece offering a built-in activity and sleep tracker. Descended from the more expensive and high-end Activité, the Pops comes in three fun colors, and its battery can last up to eight months on a single charge. It will retail for $150, $200 less than Apple’s upcoming wearable. The Pop will be unveiled nationwide in March at Best Buy’s stores and online. 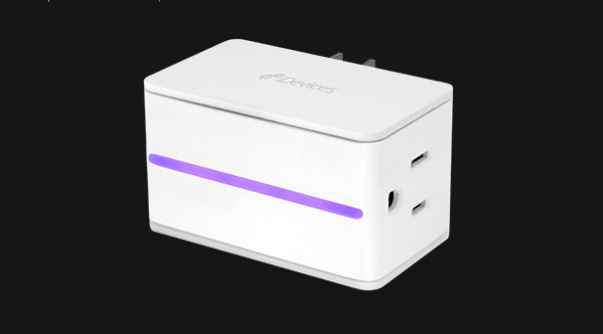 More than six months after being first announced by Apple, companies are slowly beginning to introduce HomeKit-enabled products. One of the more promising devices looks to be the Switch from iDevices. The Wi-Fi and Bluetooth device can turn a regular power outlet into a smart home plug. Along with being able to turn on and off the plug from anywhere, users can even control the Switch via Siri.

No price was announced, but iDevices expects the Switch to arrive in the first half of 2015. 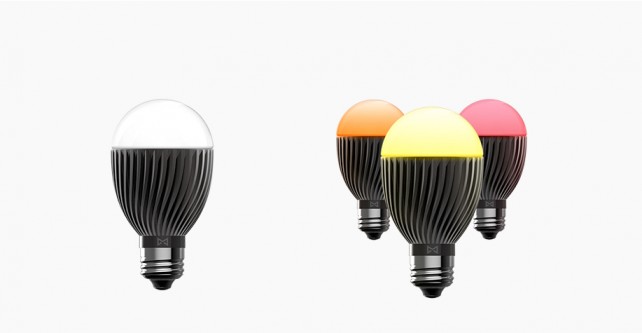 Misfit was busy at CES. Along with unveiling a high-end and fashionable version of its fitness tracker that is completely solar powered, the company branched out with the Bolt. Taking direct aim at the popular app-enabled Philips Hue smart bulb line, the Bolt can be controlled from your iOS device. Unlike the Philips option, the Bolt doesn’t require a hub to be plugged into to your router. It will also work with Logitech’s Harmony Home remote control and the company’s Flash tracker.

Prompt Folio Case for the iPad Air 2 from Incipio 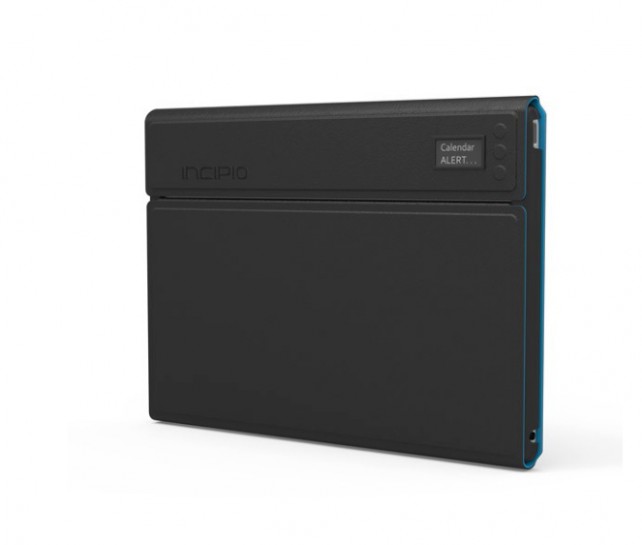 Incipio’s newly announced Prompt Folio for the iPad Air 2 is highlighted by a handy twist – a small OLED screen built into the case. It can wirelessly connect to the iPad itself, or other iOS device, and can deliver a number of text-based alerts like incoming calls, text messages, low battery alerts, and more. When it hits the market, the case will retail for $89.99. While not everyone might like the secondary display, I really think it’s a great idea. I’ll definitely be reviewing it to see if it lives up to the potential. 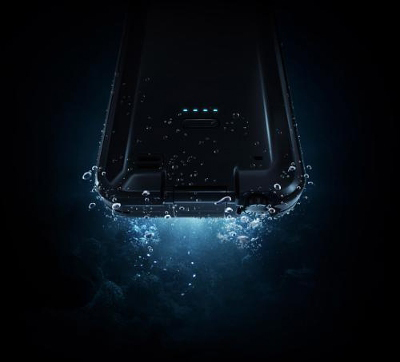 Another product I’m interested to try out is the LifeProof Fre Power Case for the iPhone 6. Even though LifeProof didn’t announce a price or retail availability date, the case seems to be a winner. Along with being waterproof and shockproof like other previous options from the company, it includes a 2,600 mAH backup battery which doubles the battery life of the handset. 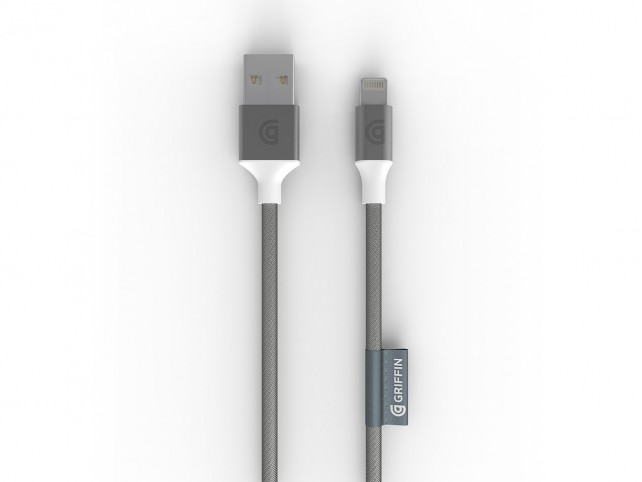 Even though Apple didn’t introduce a rumored Lightning cable with a reversible USB plug, Griffin has stepped in with its own just announced solution. With the Premium Braided Lightning Cable, users can insert the USB plug into a port no matter its orientation. Along with the unique USB plug, the cable itself is wrapped in braided material and offers a Lightning connector protected with anodized aluminum. The cable will retail for $29.99 when it hits the market.