You are using an outdated browser. Please upgrade your browser to improve your experience.
Getting Stuff Done
by Brent Dirks
February 4, 2015

Microsoft continues to buy its way into the App Store. According to TechCrunch, the tech giant has purchased powerful calendar app Sunrise for more than $100 million.

But there is some good news for users of the current app, which is universal and designed for the iPhone/iPod touch and iPad/iPad mini. The site says that Microsoft will keep the apps around but use some of the technology for other new titles.

We’ve covered Sunrise a number of times here on AppAdvice. Along with an iOS app, a Mac app landed last year with an offline mode and third-party app integration.

The last major update, version 3.0, arrived in mid-November and ushered in optimization for the higher resolution handsets of the iPhone 6 and iPhone 6 Plus along with an iOS 8 Notification Center widget.

Along with being completely free, many users are drawn to the app because of its compatibility with a number of calendar services like Google, iCloud, and yes, even Microsoft Exchange.

If the news is true, it marks the second big app purchase Microsoft has made since late 2014. In December, Microsoft bought email app Accompli for around $200 million and recently released a new Outlook email for the iPad and iPhone.

Everyone here at AppAdvice was pleasantly surprised by the new app, and we even named it our App of the Week shortly after its release.

I’ve got to hand it to Microsoft and CEO Satya Nadella, who has headed the company for just a year. He seems to understand the modern mobile market, and is doing a nice job trying to cement the company’s place on iOS devices for many years to come.

For other news today, see: Big-budget Super Bowl ads from iOS games Clash of Clans, Game of War and Heroes Charge pay off, Apple is planning to deeply integrate a revamped Beats Music service into iOS, Mac OS X and the Apple TV, and Could we hear more about the Apple Watch in less than three weeks? 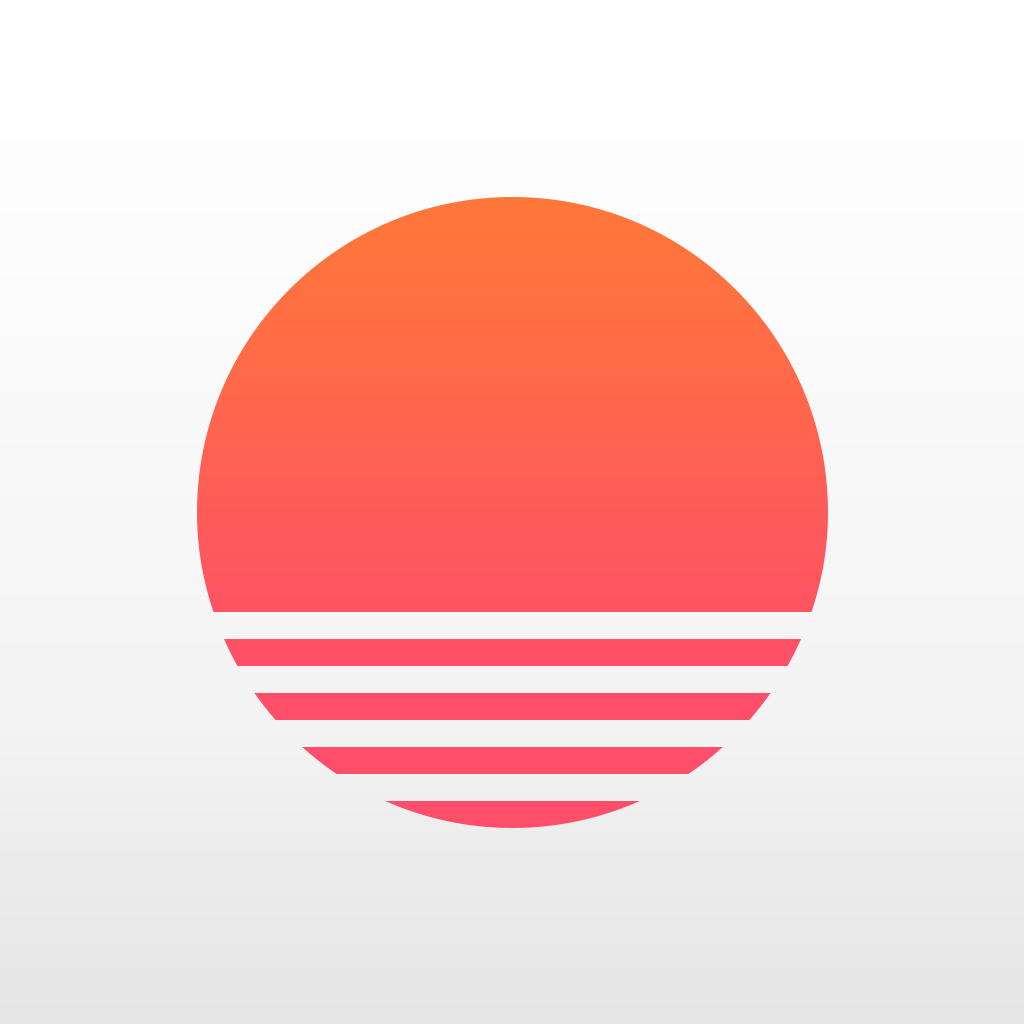 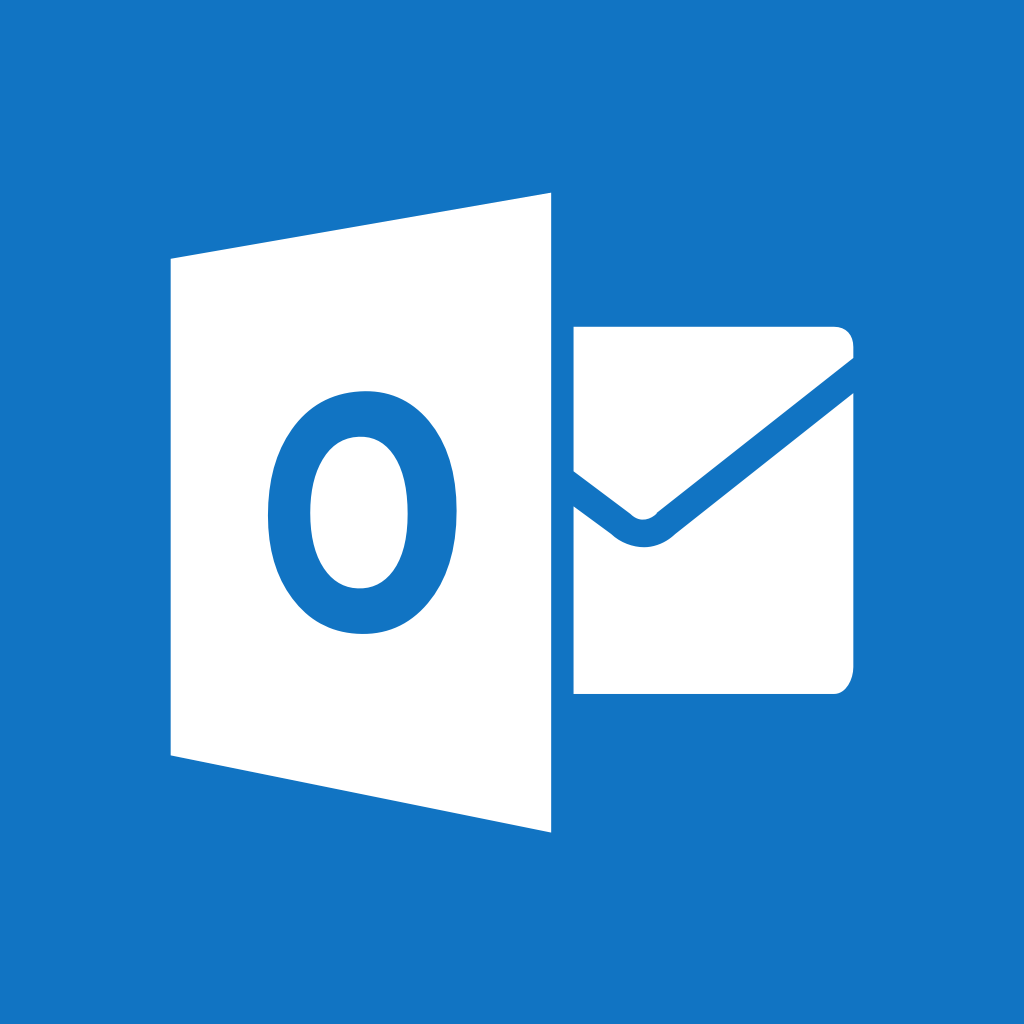 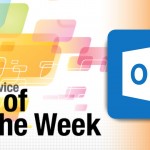 Best new apps of the week: Microsoft Outlook and Pushbullet

Microsoft launches official Outlook email app for iOS based on Acompli
Nothing found :(
Try something else