You are using an outdated browser. Please upgrade your browser to improve your experience.
Apple Announces
by Bryan M. Wolfe
February 10, 2015

The first six months of the year used to mean something to Apple, as far as new product releases go. From 2010 through 2012, for example, the months preceding the company’s Worldwide Developers Conference (WWDC) in June cumulated with the release of a new iPad.

In recent years, however, this period of time has become a wasteland of sorts for the iPhone maker.

In 2013 and 2014, Apple refrained from releasing anything new during the first months of the year, instead focusing on summer and fall product rollouts. When you consider what’s been happening on the iOS development front in recent days, it’s clear that things are going to be different this year.

On Monday, Apple released the first iOS 8.3 beta to developers. We also heard for the first time that Cupertino is testing iOS 8.4 internally. Eight days ago, the company released iOS 8.2 beta 5.

Why are there so many betas? Each one represents a new product. In other words, the next few weeks are going to be an interesting time for Apple and their customers. 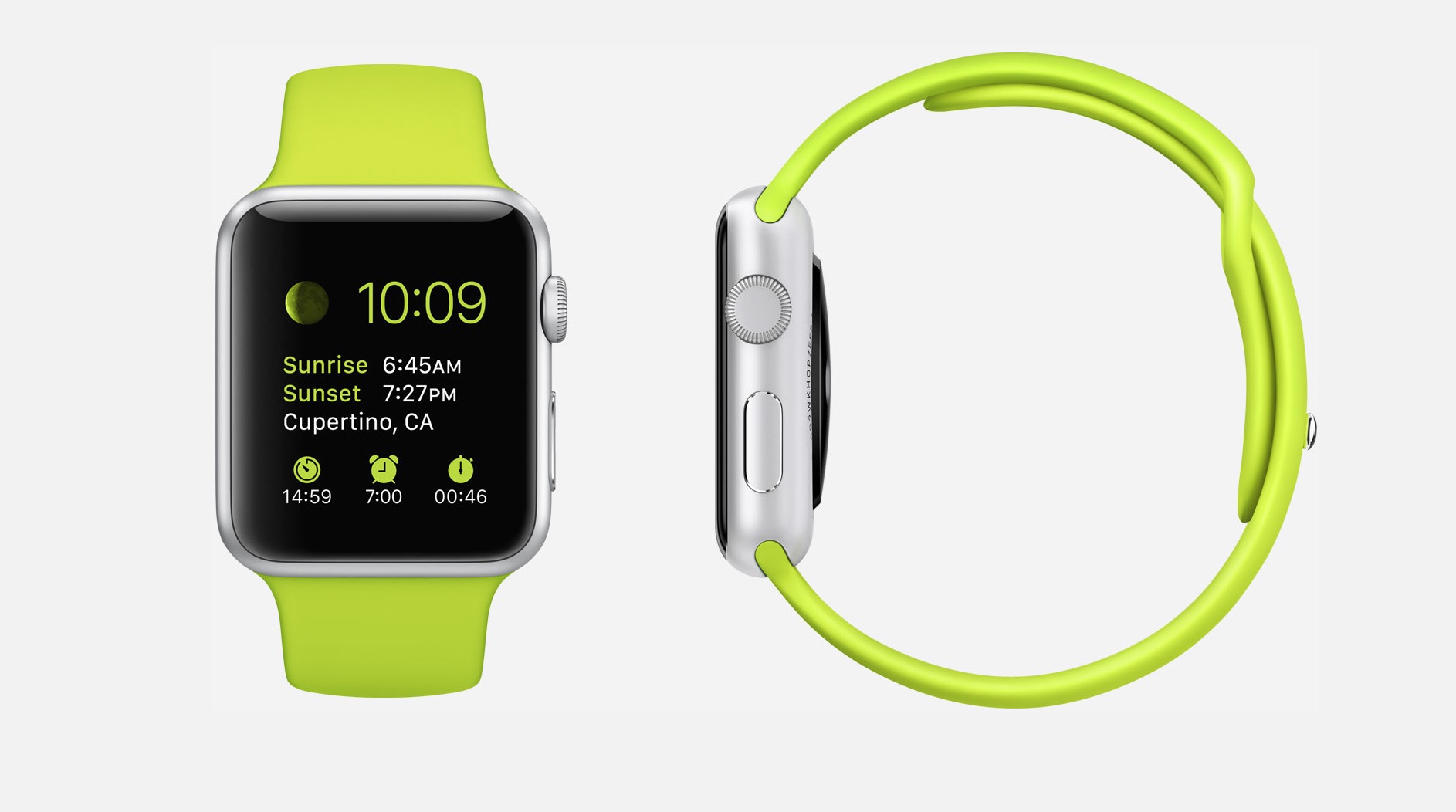 The Apple Watch is set to arrive in stores in April, according to CEO Tim Cook. The iOS 8.2 update allows the new wearable device to talk to iPhone. Yes, this is a huge iOS update. 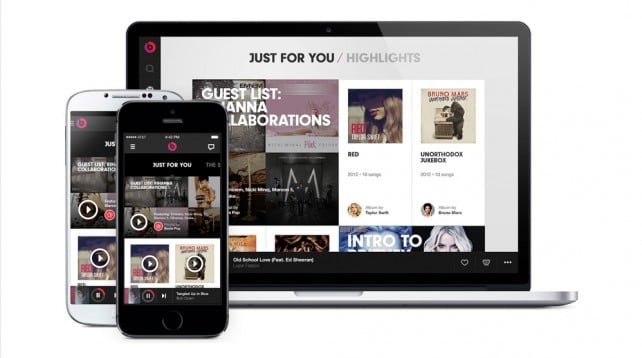 Our thinking is that after iOS 8.2 is released in late March or early April, iOS 8.3 will soon follow. Think late April or early May. The launch date for iOS 8.4 is far less certain, since the first beta hasn’t even been released to developers yet. However, it’s almost a given that iOS 9 will be introduced at WWDC in June. This means that iOS 8.4 (and the new iTunes streaming music service) could arrive in late May. 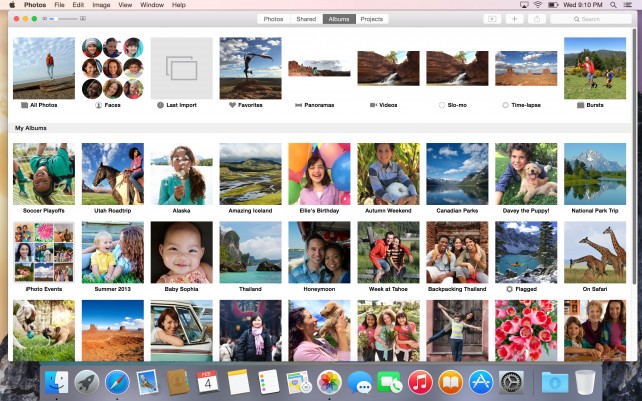 The coming weeks should also be an interesting time on the Mac front.

New MacBook Airs are headed our way, as is the iPhoto for Mac replacement, Photos for Mac. The launch of a next-generation Apple TV this spring is also a possibility.

The next few weeks should be an exciting time for Apple. Stay tuned. 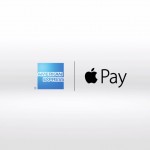