You are using an outdated browser. Please upgrade your browser to improve your experience.
Pocket Gaming
by Brent Dirks
April 30, 2015

Thursday is here once again, so that means Apple has just announced its latest App of the Week to go free. For the next seven days, you can download Mighty Switch Force Hose It Down for no charge. The fun puzzler is usually $1.99.

In the game, you’ll team up with Office Patricia Wagon to save Tangent City from a fiery blaze. But instead of just hosing down fires, you’ll need to slide the blocks into the correct order to allow the water spray to do its jobs. There are 25 different puzzles spread across five worlds.

Mighty Switch Force Hose It Down is a universal app designed for the iPhone/iPod touch and iPad/iPad mini. While the game is free for the week, you can download additional puzzles with a $0.99 in-app purchase.

Apple Watch gamers should also take a look at Watch Quest Heroes of Time from the same developer.

The interesting title can be downloaded for free. And you’ll need both an iPhone and Apple Watch to play. While the Apple Watch game serves as the hero’s journey, the iPhone side is the kingdom. There are a number of passive or active quests available.

And if you’re looking for another fun, free game, take a look at Beans Dreams, which can be downloaded for no charge via the Starbucks app.

For other app news and reviews today, see: Marvel Future Fight rumbles into the App Store featuring awesome RPG action, Use dots to overwhelm your opponent in Battledots, a fast-paced strategy game, and Unleash some fury on modern art in Bears vs. Art, the new puzzle game from Halfbrick. 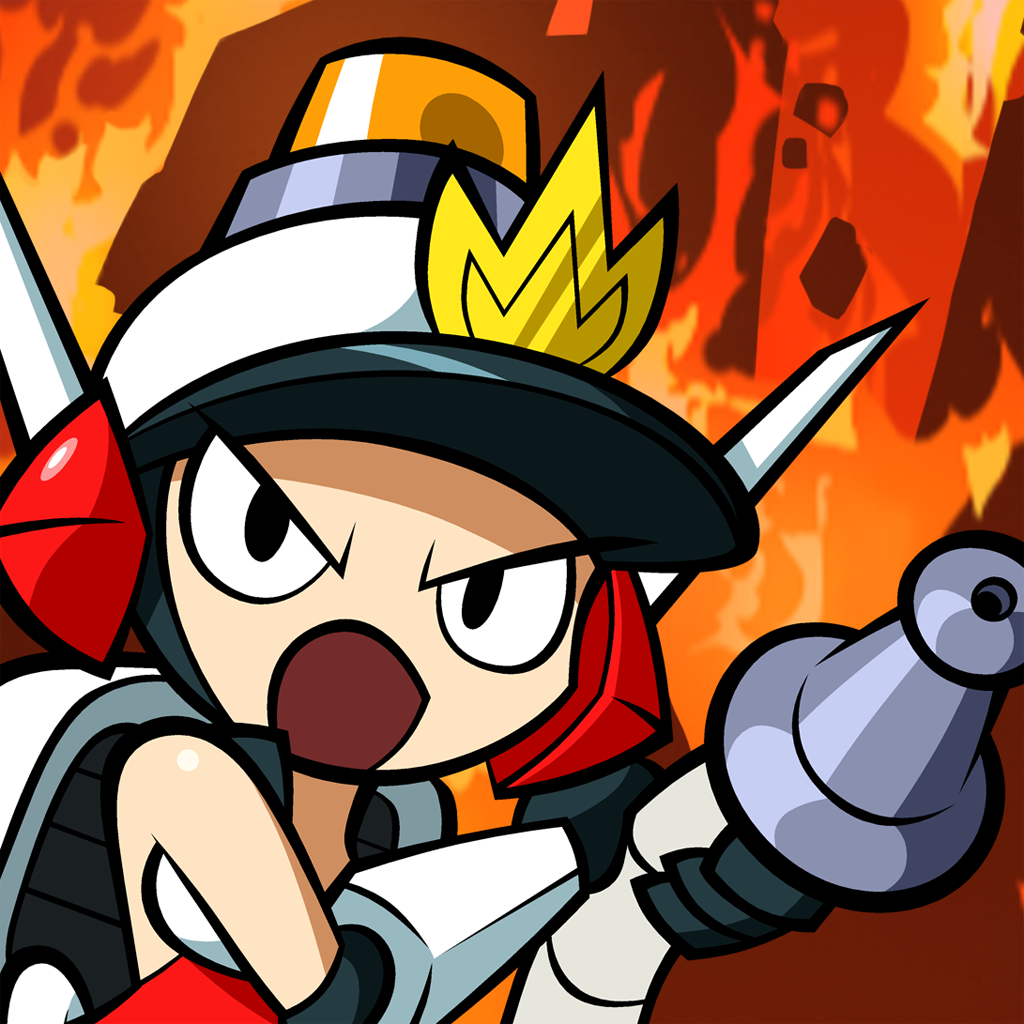 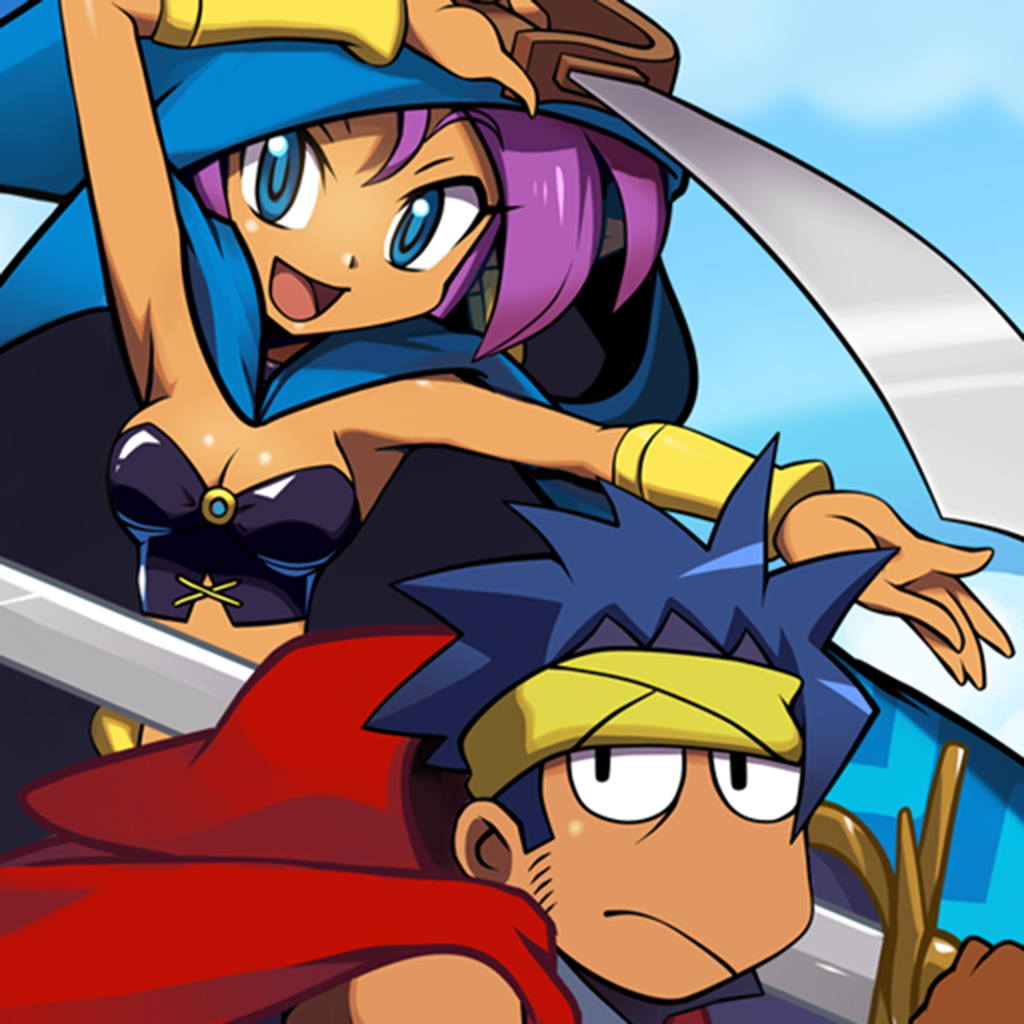 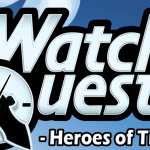 WatchQuest is an upcoming game you start playing on iPhone, but finish playing on Apple Watch 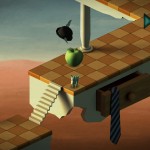 Beautiful puzzler Back to Bed is selected as Apple’s latest free App of the Week
Nothing found :(
Try something else