You are using an outdated browser. Please upgrade your browser to improve your experience.
That iThingy You're Wearing
by Brent Dirks
April 13, 2015

Apple Watch users will be able to take advantage of a number of interesting and unique health care related apps.

We’ve previously reported about HealthTap and its HealthTap Prime service that connects iOS device users with a live doctor 24/7 for a virtual consultation costing $2.99 per minute. And just recently, the HealthTap app has been updated with support for the Apple Watch.

Using the watch app, users can tap the device to access a live and high-definition consultation on their iPhone. With user’s permission, the doctor can also view health information collected directly from the watch. It will also show personalized notifications, glanceable medication or treatment reminders, and more.

Another unique feature of the app uses the watch’s built-in voice dictation feature. With a tap, users can ask a question with their voice and then receive free text answers from doctors delivered to the watch.

HealthTap is a universal app designed for the iPhone/iPod touch and iPad/iPad mini. It can be downloaded now on the App Store for free. 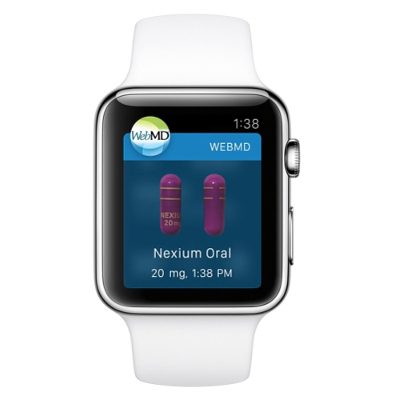 The WebMD app will remind users when to take their medication and more.

The popular WebMD iPhone app, which is free to download, will also be updated to support the watch. A medication reminder feature will allow users to view their daily medication schedules, dosage and timing information, and reminders when it’s time to take a specific medication.

The Apple Watch opened up for preorders last week. It will officially hit the market later this month on Friday, April 24.

Prices range from $349 for the 38mm Sport model to $17,000 for the most expensive 18-karat gold Apple Watch Edition.You’ll need an iPhone 5 or later to interact with the device.

And if you’re interested, take a look at a number of other Apple Watch apps on our sister site WatchAware.

For other app news today, see: AOL updates MapQuest to make getting to points of interest and favorite places quicker and easier, LinkedIn’s new app seeks to ‘elevate’ employees and companies’ professional brands, and System Monitor for iOS, the all-in-one system health app, gets a long overdue update. 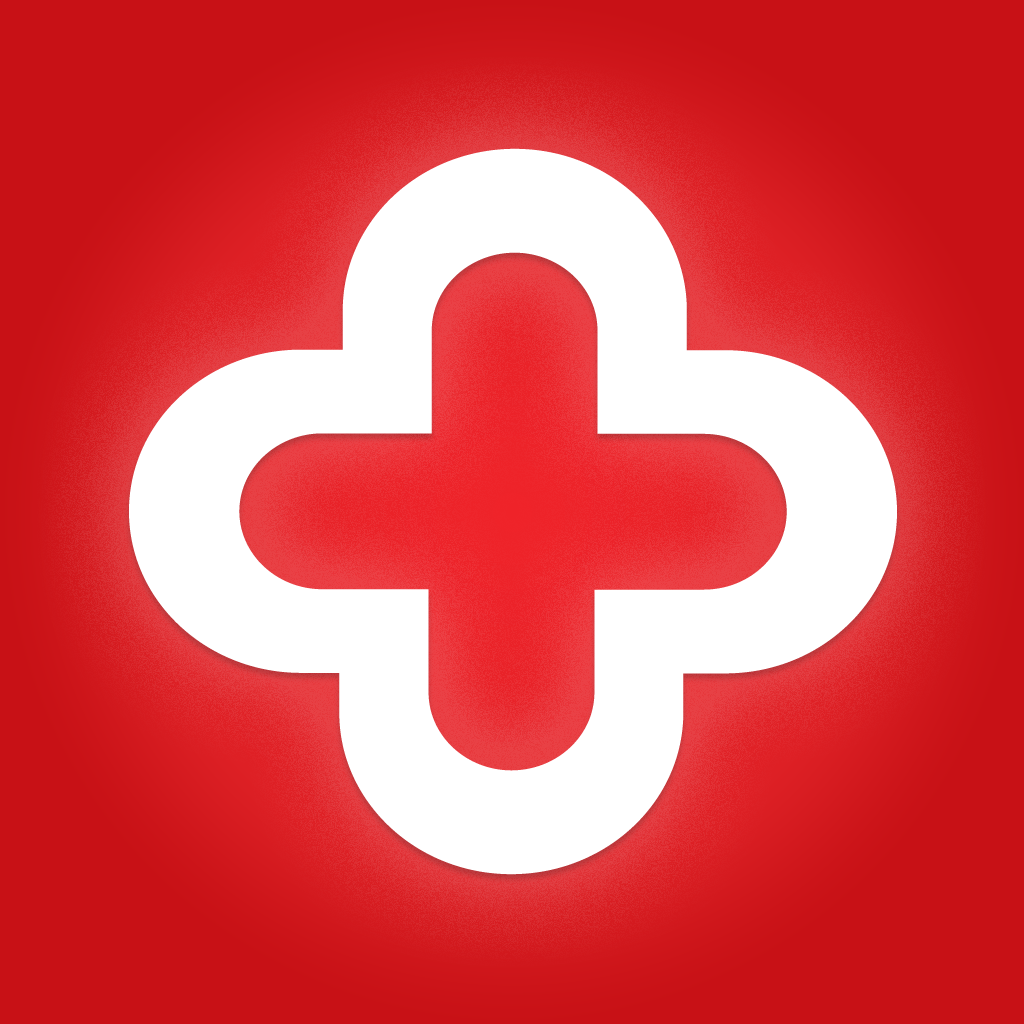 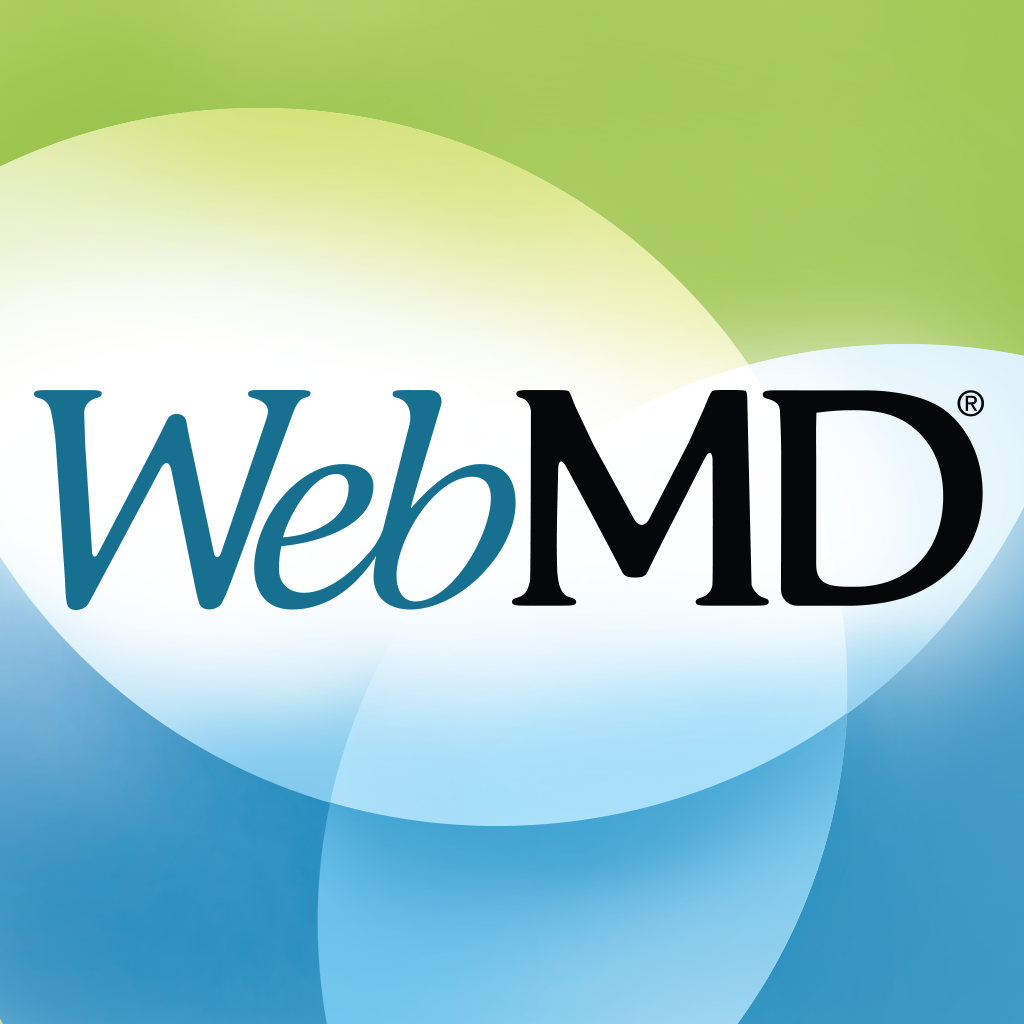 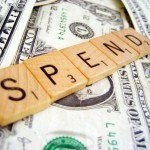 Track your spending with ease in Unspent 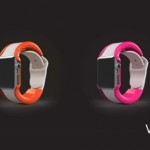 Juice up your Apple Watch with the wiPowerBand
Nothing found :(
Try something else