The app, which you can download for $4.99, begins by posing the question, or rather, the two questions: “Have YOU got what it takes to survive in Rogue Star? Thrown into a system swarming with criminals and scumbags, can you stay alive long enough to climb the ranks and achieve respect and notoriety?” From here, gamers are indeed thrown head-first into the world of Rogue Star, and must navigate their space craft through interstellar dogfight after dogfight, shooting down corrupt pirates and collecting loot and bounty as they go.

To add an extra dimension to the game, Rogue Star also allows players to bid on cargo, and choose where they’d like to sell it. You can use the cash you accumulate to upgrade your ship, and this, in turn, unlocks additional missions in the application for players to undertake. Of course, you’ll need to make smart decisions, both on and off the sci-fi battlefield, in order to succeed in Rogue Star.

Over in the app’s release notes, developer RedBreast Studio outlines a handful of the app’s additional features:

So, I’ll ask you again: “Have YOU got what it takes to survive in Rogue Star?” To find out, download the application now. Rogue Star is available for $4.99 on the App Store, and it’s optimized for the iPhone, iPad, and iPod touch.

If you’re an iOS gamer, you might also be interested in taking Space Hangman: Aliens Go Crazy, another space-themed iOS app, for a spin. It’s created by Bulkypix, the popular iOS developer, and offers gamers a social, space-infused hangman experience. Sci-fi fans might also be pleased to hear that “Star Wars: The Digital Movie Collection” launched on the iTunes Store earlier today, and can be downloaded for $89.99. 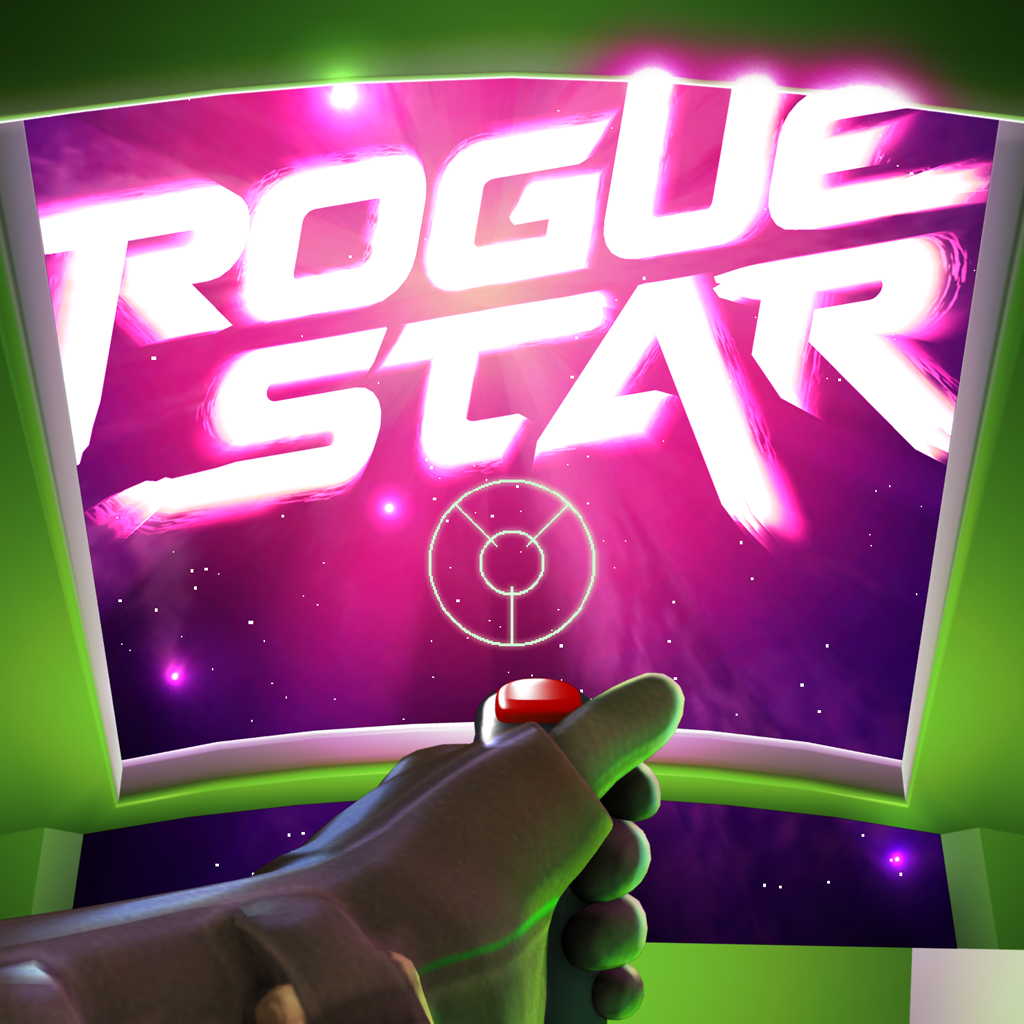 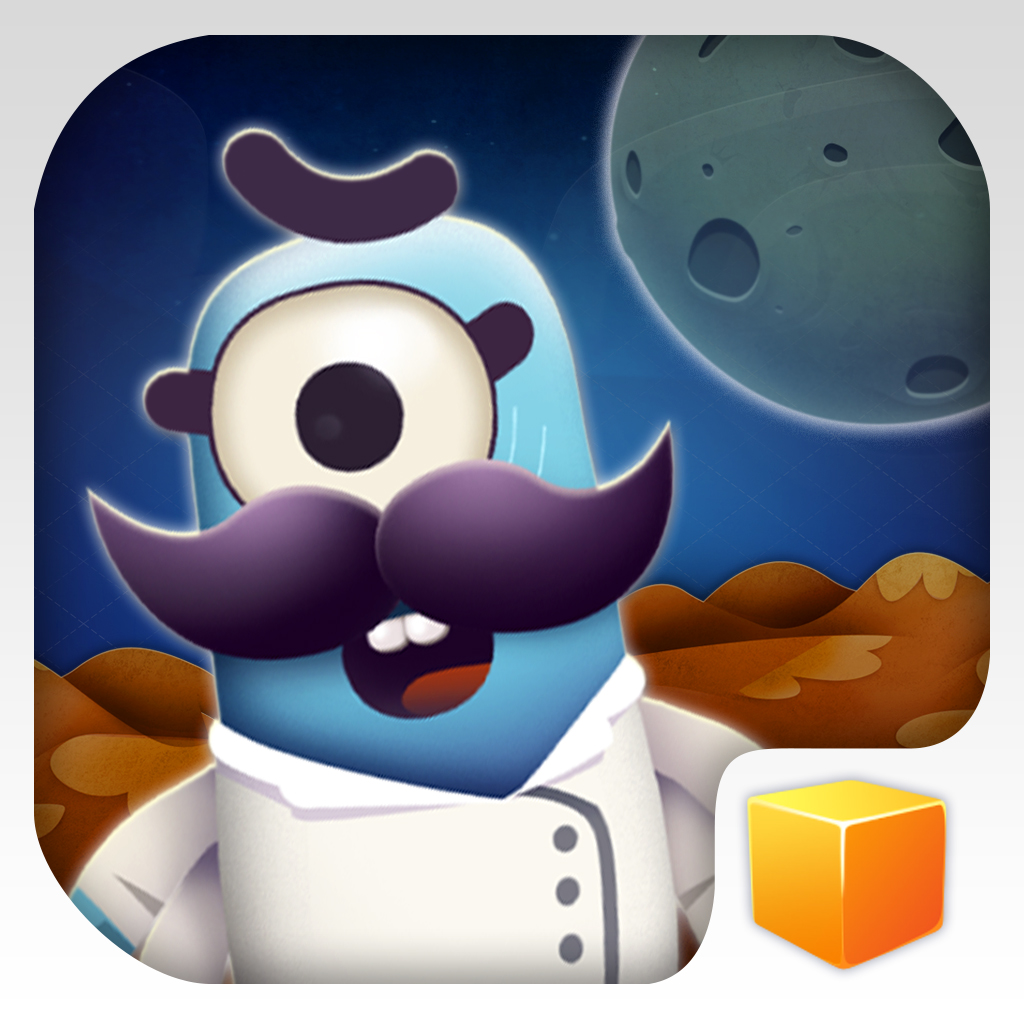 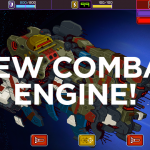 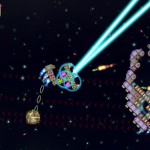 We have liftoff: Starborn Anarkist's anticipated update blasts into the App Store
Nothing found :(
Try something else