You are using an outdated browser. Please upgrade your browser to improve your experience.
Pocket Gaming
by Aldrin Calimlim
April 15, 2015

As you might expect, Lara Croft: Relic Run plays and looks like Temple Run, which is widely credited for leading the explosion in popularity of the behind-the-back endless running genre.

Come to think of it, the titular archaelogist-adventurer fits perfectly in a world not unlike that of Temple Run. You can even make the argument that Temple Run was inspired by the world of Lara, although its main character is more of the Indiana Jones type.

The game also lets you: 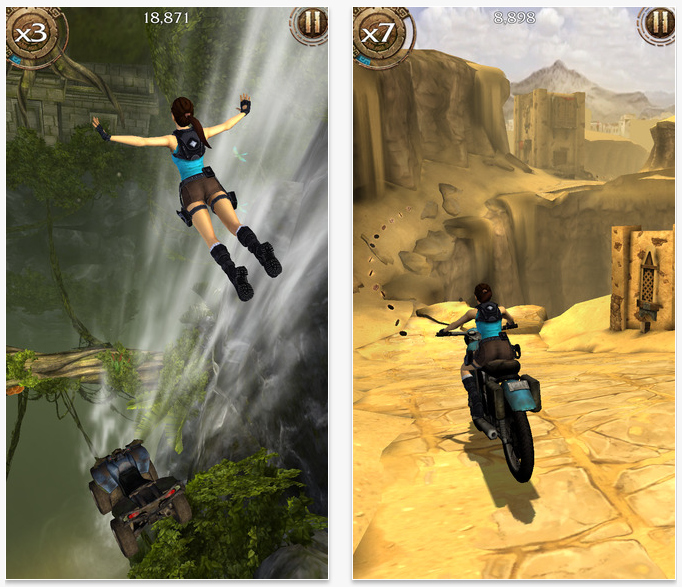 What's more, the game features special vehicles for Lara, including ATVs and motorcycles, and epic boss fights, including a fierce battle against the infamous T-Rex.

Compatible with iPhone, iPod touch, and iPad running iOS 7.0 or later, Lara Croft: Relic Run is currently available for free in soft-launch mode on the App Store in the Netherlands. We'll let you know once Square Enix officially releases it around the world.

In December 2013, Square Enix soft-launched Lara Croft: Reflections, a card battle game based on the Tomb Raider franchise. But it ultimately aborted the game last year.

In any case, Square Enix already offers Tomb Raider I, Tomb Raider II, and Lara Croft and the Guardian of Light on the App Store. 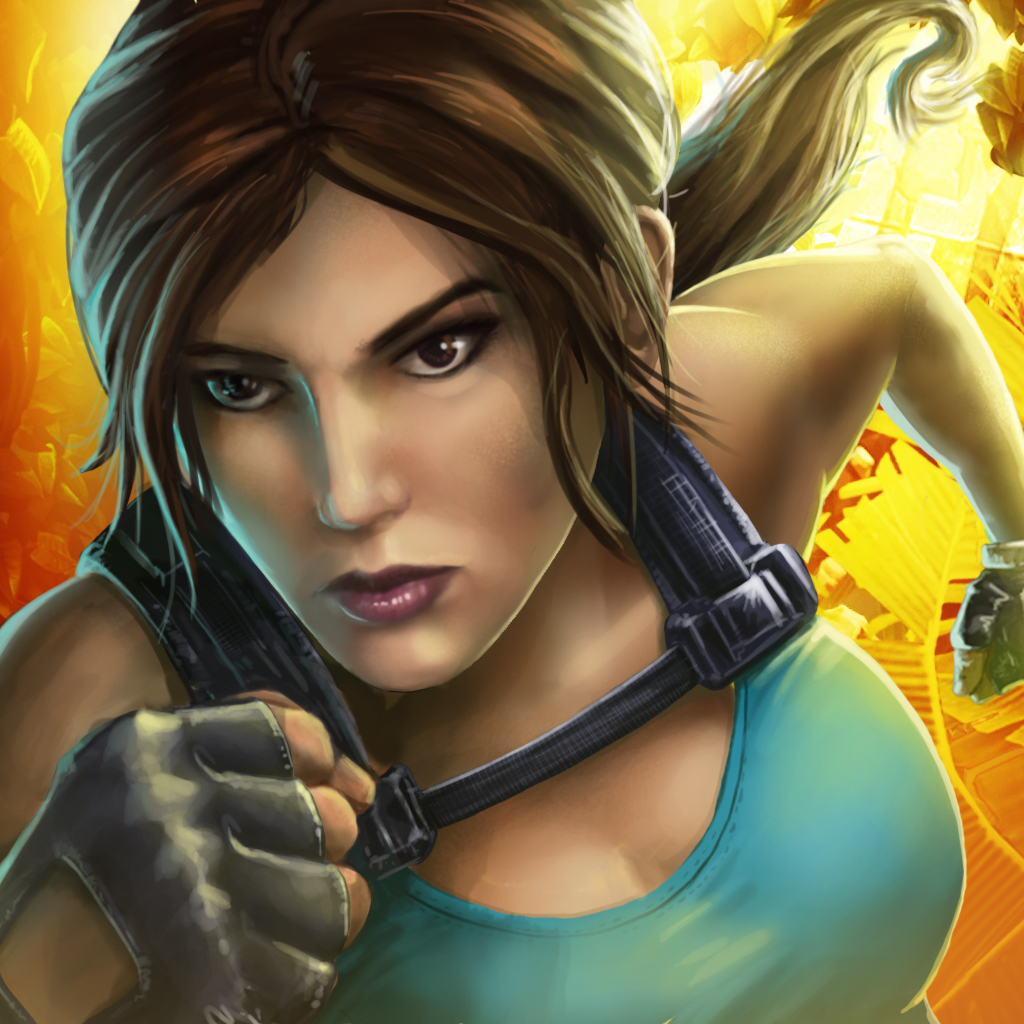 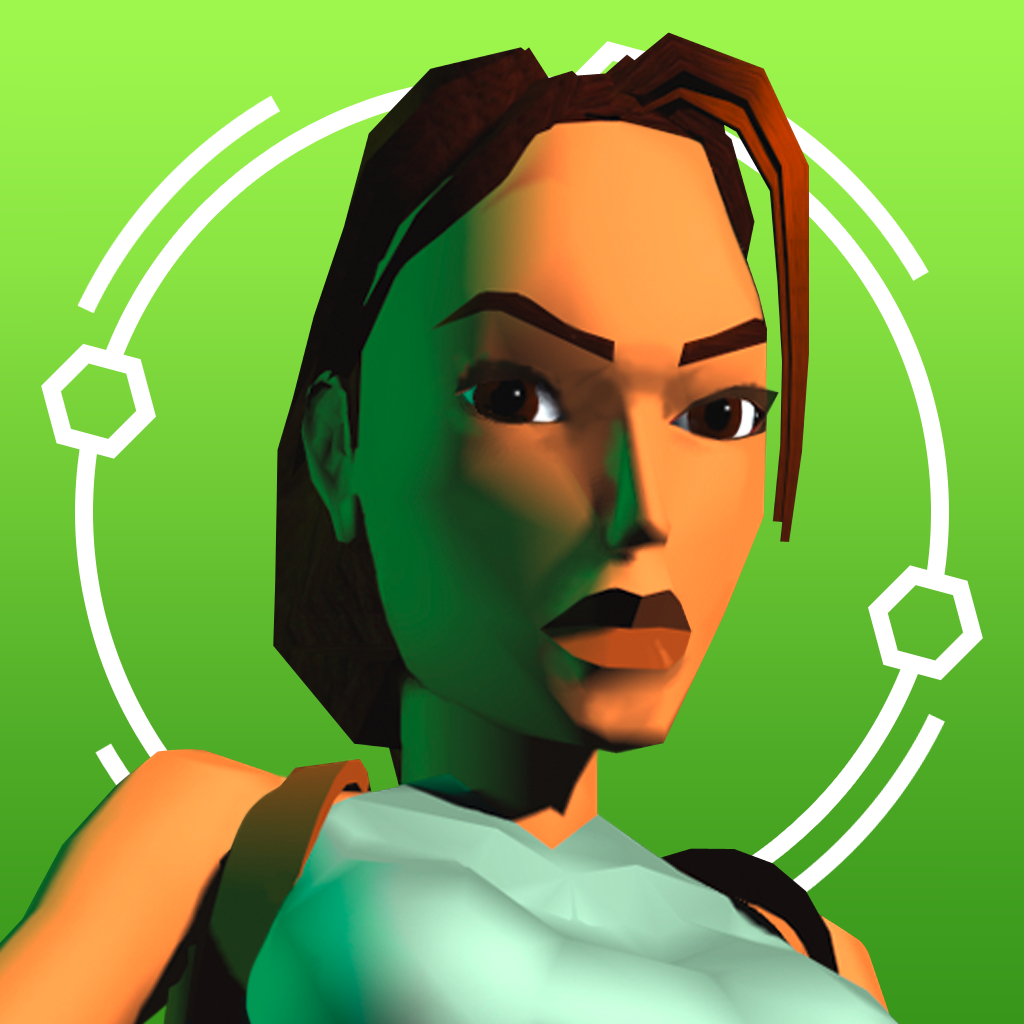 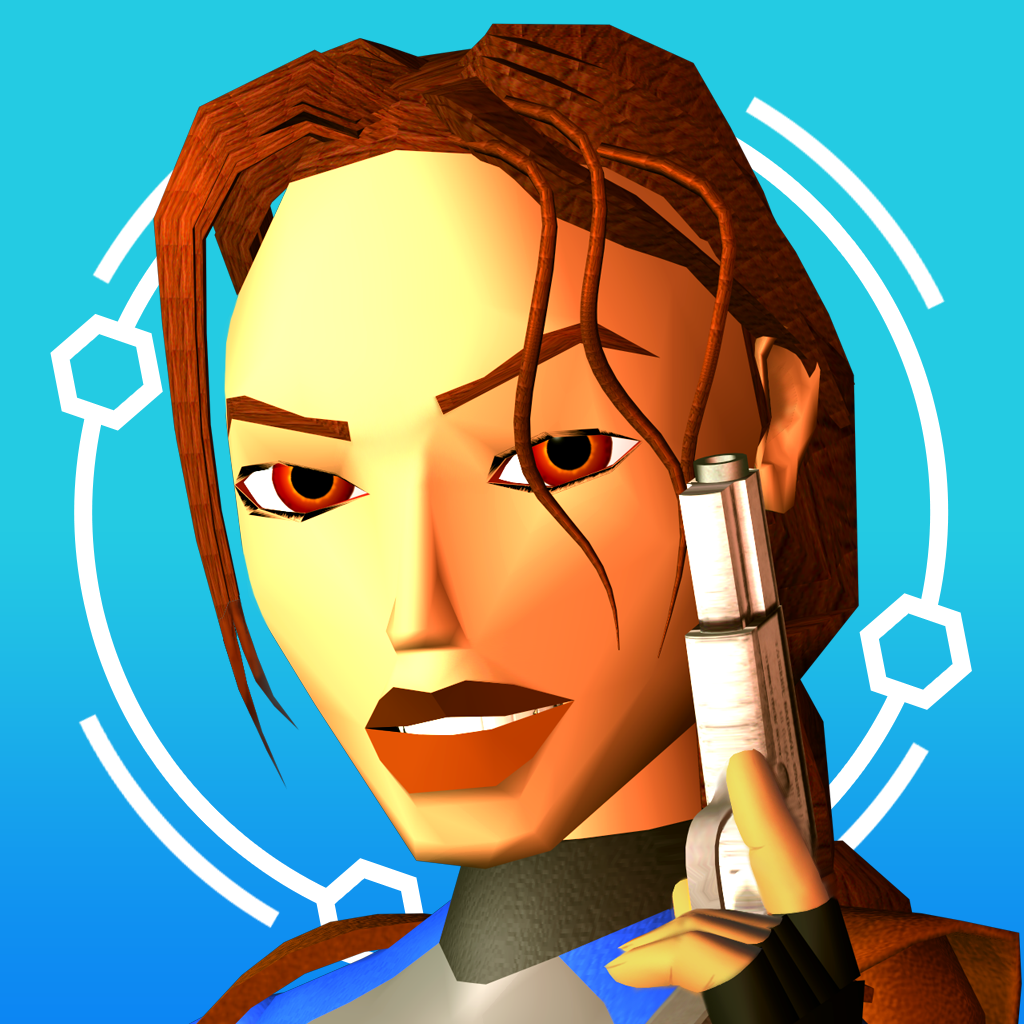 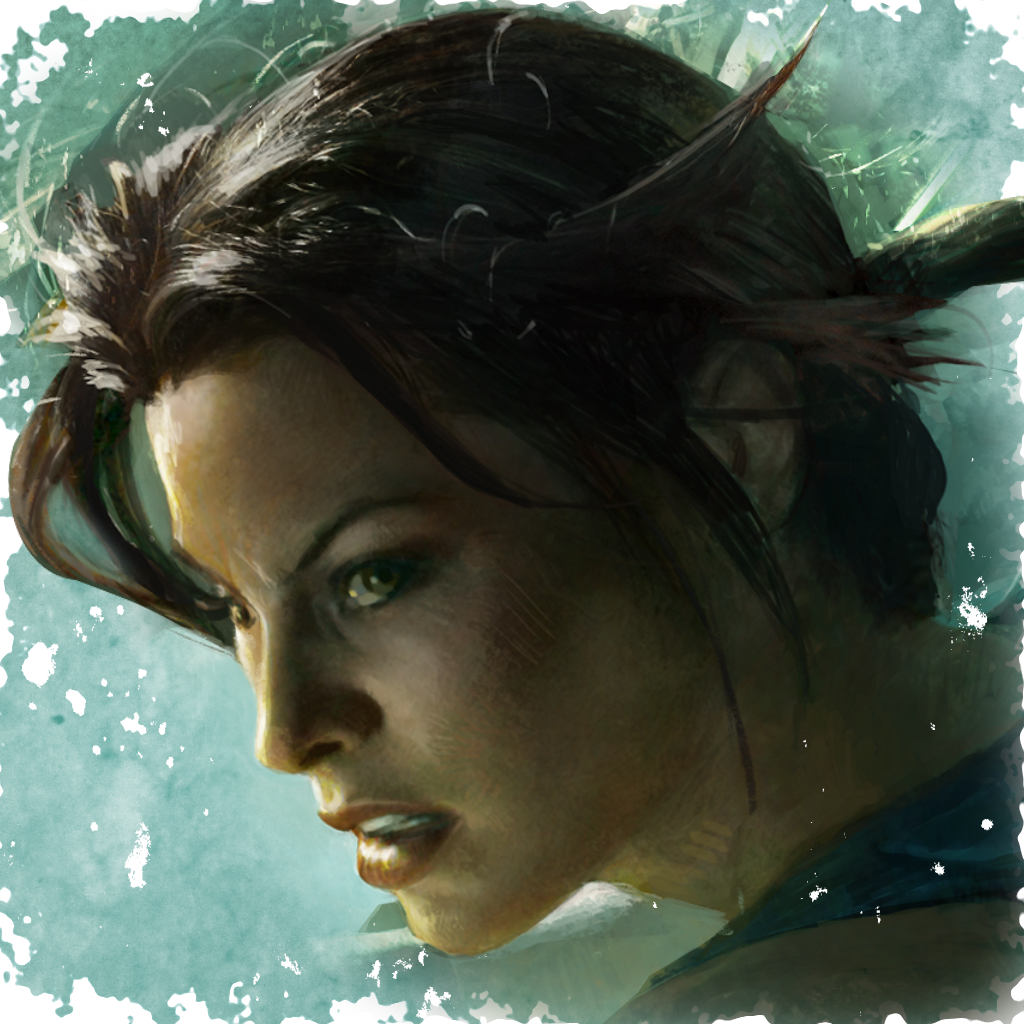 Lara Croft and the Guardian of Light™
SQUARE ENIX INC 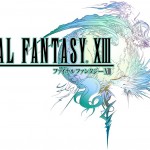 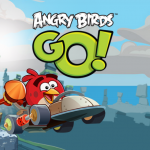