You are using an outdated browser. Please upgrade your browser to improve your experience.
iWallet
by Aldrin Calimlim
May 12, 2015

Jawbone has just updated the official iOS companion app of its line of Up fitness trackers to add support for the latest model: Up4.

As announced by the wearable product maker and “Internet of You” proponent last month, Up4 is essentially an improved version of Up3 — complete with activity, sleep and heart-rate tracking features — but with the added capability of mobile payments.

That’s right. Up4 is not only a fitness tracker, but it’s also a digital payment device, not unlike the Apple Pay-enabled Apple Watch.

Note, though, that at least initially, Up4 supports payments via American Express (Amex) only.

To enable payments with Up4, open the Up by Jawbone app for iOS, log in with your Amex username and password, and select the Amex card you want to use. If you don’t have an Amex card yet, you can apply for one right through the app.

As for the mobile payment process itself, you just have to tap your wrist on the NFC terminal in a store to pay with Up4. 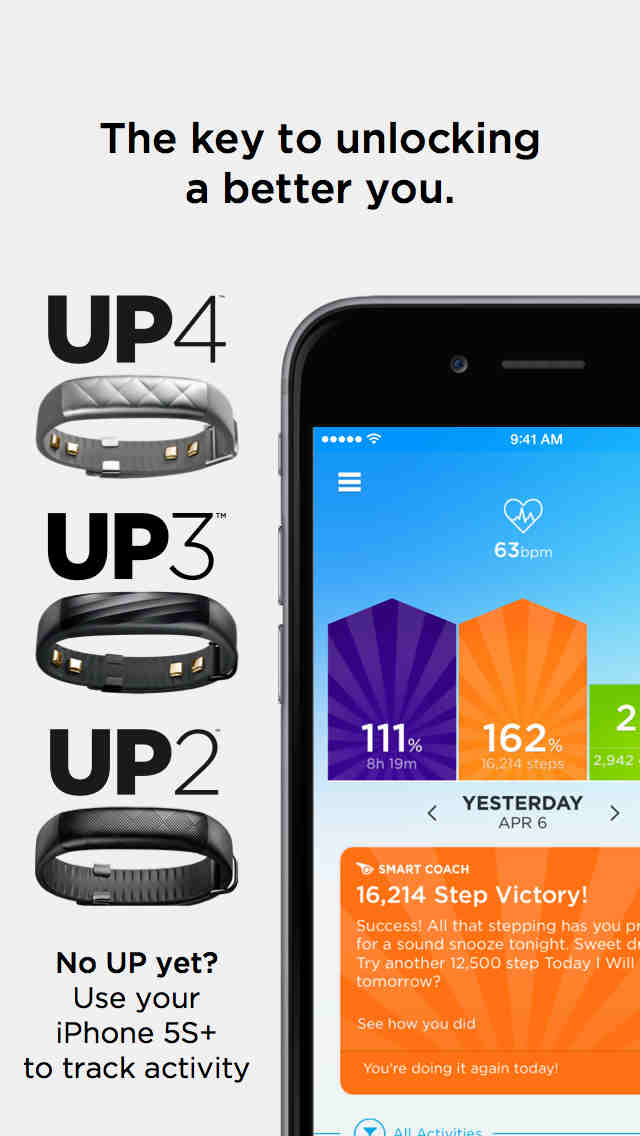 Up4 integration is now available in the new version of Up by Jawbone for iOS, which also offers integration with Up3 and Up2 and activity tracking on iPhone 5S, iPhone 6, and iPhone 6 Plus. Up by Jawbone is free to download from the App Store.

It’s also important to note that even as it’s now supported in the Up app, Up4 is apparently not yet available. Jawbone is expected to offer the product for purchase at $199.99 beginning this summer. Here’s hoping its availability won’t get delayed as in the case of its predecessor.

See also: Twitter now lets you sign up for its Periscope live streaming app without using Twitter, Use your Apple Watch and the updated iDevices Connected app to keep track of what’s cooking, and Pedometer++, the simple pedometer app for iOS, celebrates its 1 millionth download. 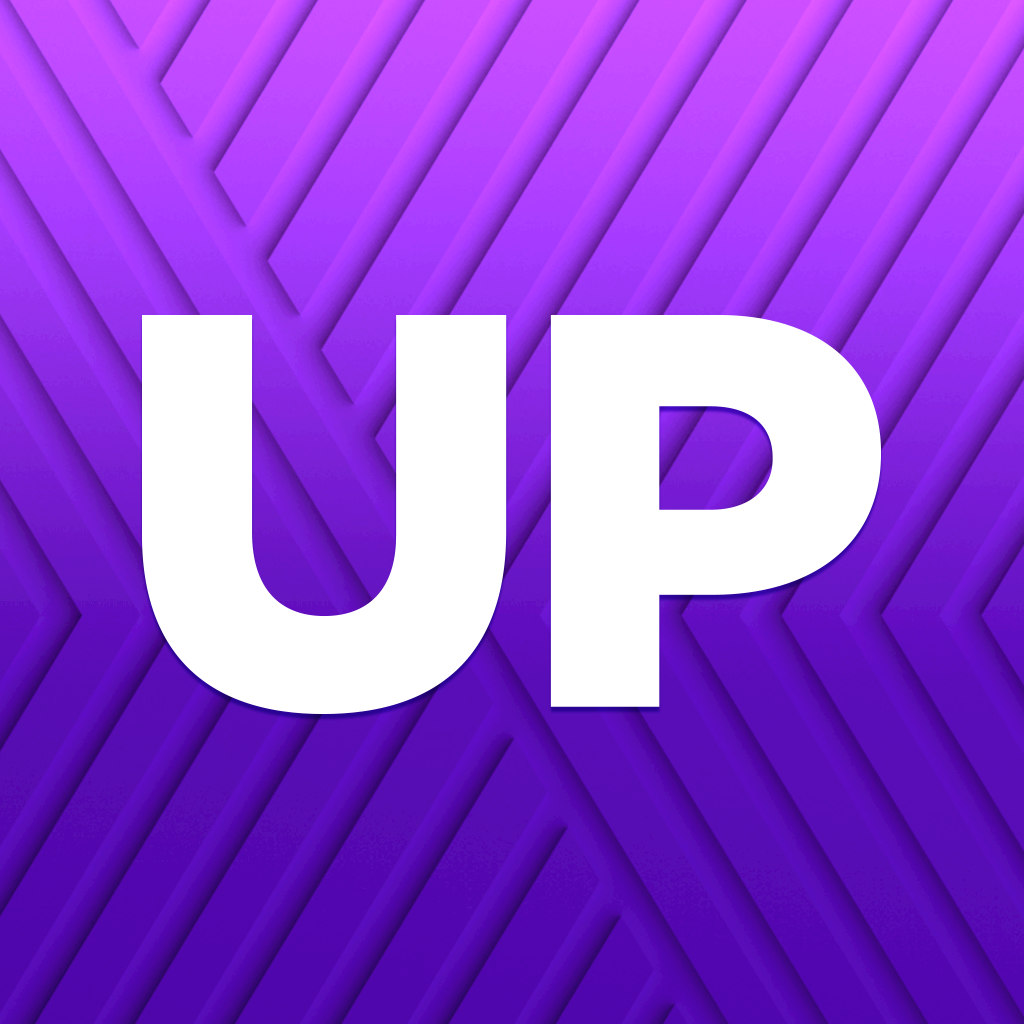 This week in accessories: PopSlate Case for the iPhone 6 and more
Nothing found :(
Try something else