You are using an outdated browser. Please upgrade your browser to improve your experience.
App-dicted
by Joe White
May 24, 2015 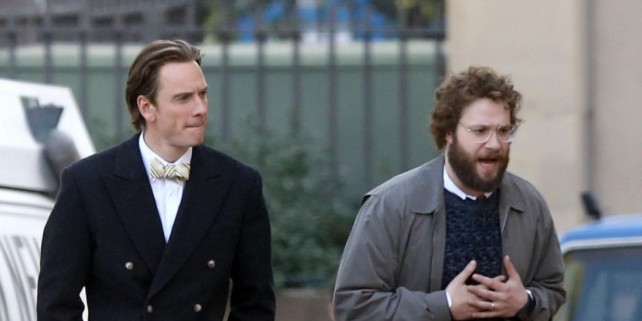 This week, we got chance to check out the first official trailer for Aaron Sorkin’s upcoming Steve Jobs biopic, titled “Steve Jobs.” In the trailer, Universal Studios gives us a preview of Michael Fassbender as Jobs himself, along with Seth Rogen as Steve Wozniak. We’ve embedded the trailer below for you to check out. 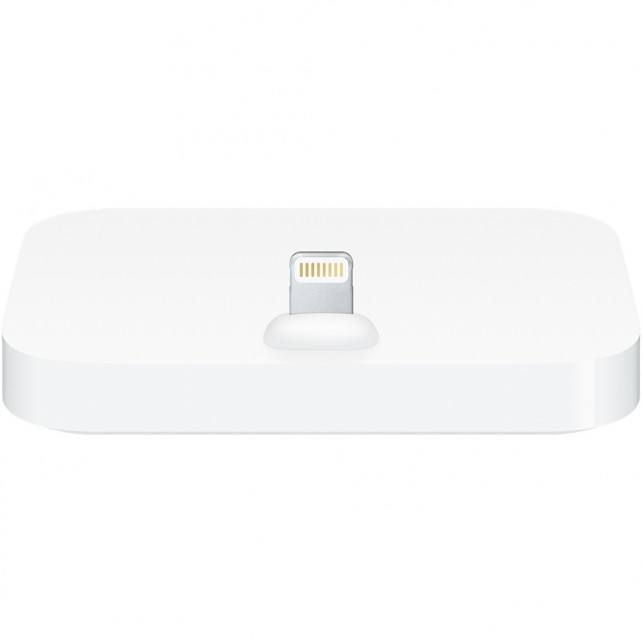 Apple made a surprise product release this week: a refreshed Lightning dock that’s available for the iPhone 5, iPhone 5s, iPhone 6, and iPhone 6 Plus. You can purchase the product now for $39.99. Besides offering charging functionality, the dock allows users to sync their iPhone with a connected PC or Mac, and it also features a 3.5mm line-out port for audio speaker connection. Usefully, it’s also compatible with Apple’s official line of iPhone cases.

Apple made improvements to its smartwatch this week with the release of Watch OS 1.0.1. This minor software update brought improvements to Siri, measuring stand activity, calculating calories for indoor cycling and rowing workouts, distance and pace during outdoor walk and run workouts, accessibility, and for third-party apps. It also added support for new emoji characters, as well as for Brazilian Portuguese, Danish, Dutch, Swedish, Russian, Thai, and Turkish.

But further updates could make the Apple Watch even better 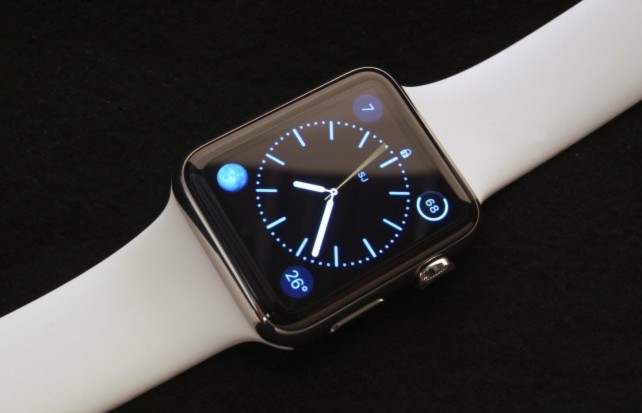 Also this week, a report from Fortune explained how support for third-party Complications on the Apple Watch “could lure in more app creators and attract more consumers.” David Barnard, founder of Group Text+ developer Contrast, told the publication:

I’m incredibly excited about the possibility of Complications, both as a user and a developer. While Glances are nice for quick access to apps/information, they still require a swipe up to access and often require swiping back and forth to find the right one. It’s kind of ironic actually, that they are called glances. Complications, on the other hand, offer truly glanceable access to information. 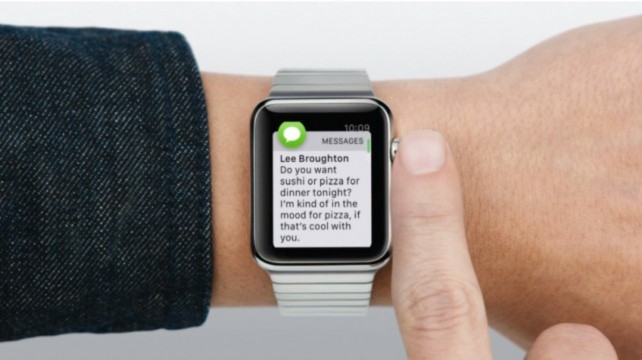 In more Apple Watch-related news, we also heard this week that San Francisco, the Apple-designed font which launched on Watch OS earlier this year, could also make an appearance in both iOS 9 and OS X 10.11. It’s hoped that the update will serve to keep Apple’s iOS operating system, which will be updated as usual in September, feeling fresh and modern.

Could an iPhone 6c be inbound, too? 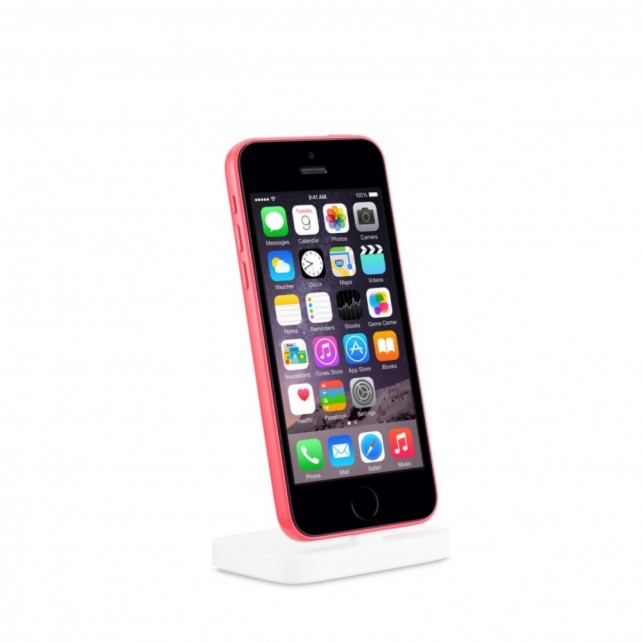 In an interesting move this week, Cupertino updated its Apple Online Store to include the image of an iPhone 5c-like model with an integrated Touch ID Home button. Of course, the image, which was swiftly removed from Apple’s website, has many speculating that an updated “c” iPhone model is indeed on the horizon.

Big changes are coming to the iPad

Multi-user support and, at long last, split-screen multitasking are reportedly coming to the iPad, according to a recent report. Though we’ve heard a lot about the potential of split-screen, side-by-side iOS app multitasking for the iPad (and particularly for a bigger iPad “pro” model), a recent report noted that we’ll indeed see support for such a feature launch later this year. Moreover, side-by-side multitasking is also expected to launch for existing iPad models later this year, rather than for a brand new, larger device (which is great to hear).

Multi-user support, on the other hand, is going to take a little longer to develop. If Apple really does want to continue bostering the iPad’s growth in enterprise and education, however, this is something Cupertino is going to have to bring to its platform. 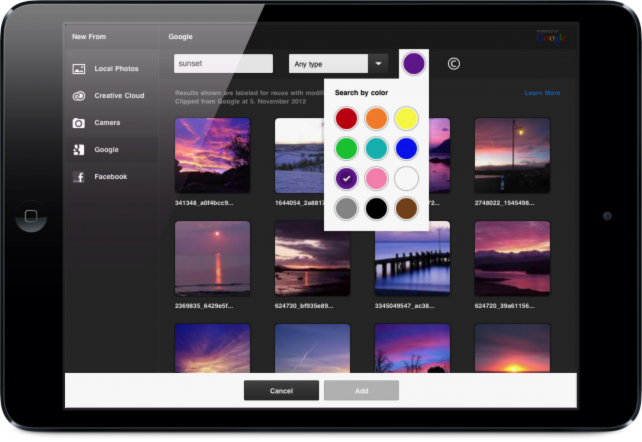 Helping you find success quickly means giving you the right tools for the job and the very best technology and access. When we introduced Photoshop Touch several years ago, it was an all-in-one solution that mirrored the desktop version of Photoshop. But today, we believe that our new mobile solutions, when connected together and to the desktop, vastly expand creative possibilities. 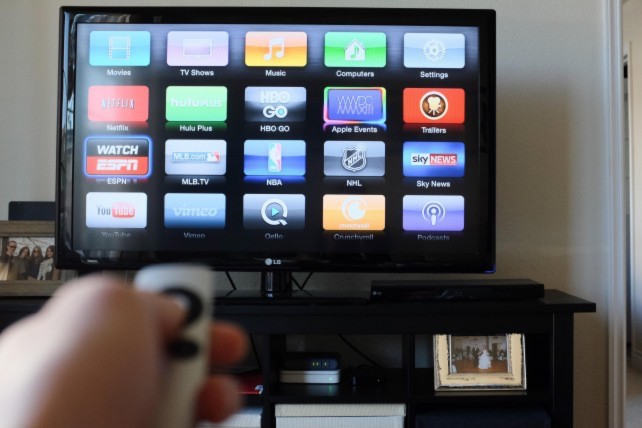 In a further improvement to its Apple TV platform, Cupertino is expected to bring live programming from local stations to the set-top box at some point in the future. As our report explained, “If Apple manages to secure the rights to stream live stations’ content, that would definitely distinguish the offering from what’s already available from the likes of Sony’s Vue and Dish’s Sling. To date, existing streaming TV services have offered local programming in just a handful of cities, or none at all.”

Could we hear more at WWDC in June? We sure hope so. 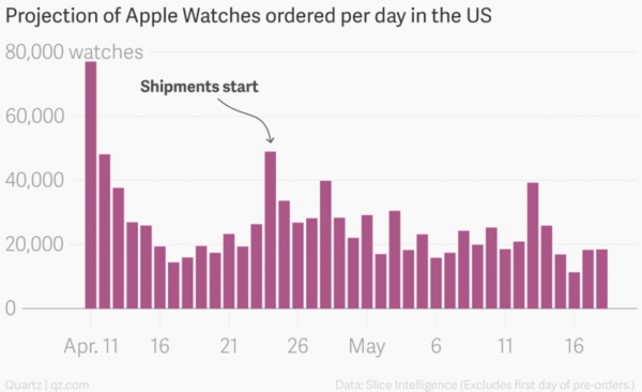 Finally this week, sales of the Apple Watch are said to have peaked on the first day of preorders before remaining “fairly consistent since,” according to Dan Frommer at Quartz. The firm estimates that around 2.5 million Watches have been ordered in the United States through Monday, May 18, and that around half of these orders were placed on launch day, back on April 10. Perhaps sales of the device will receive a small boost when the smartwatch becomes available to purchase from Apple Retail Stores – something we’re expecting to see in the near future.