You are using an outdated browser. Please upgrade your browser to improve your experience.
That iThingy You're Wearing
by Bryan M. Wolfe
June 21, 2015

The Apple Watch has finally arrived in Apple retail stores. We also heard more about the next iPhone during the week that was.

Here are the biggest technology stories from June 14 through June 20, 2015:

The iPad mini is gone 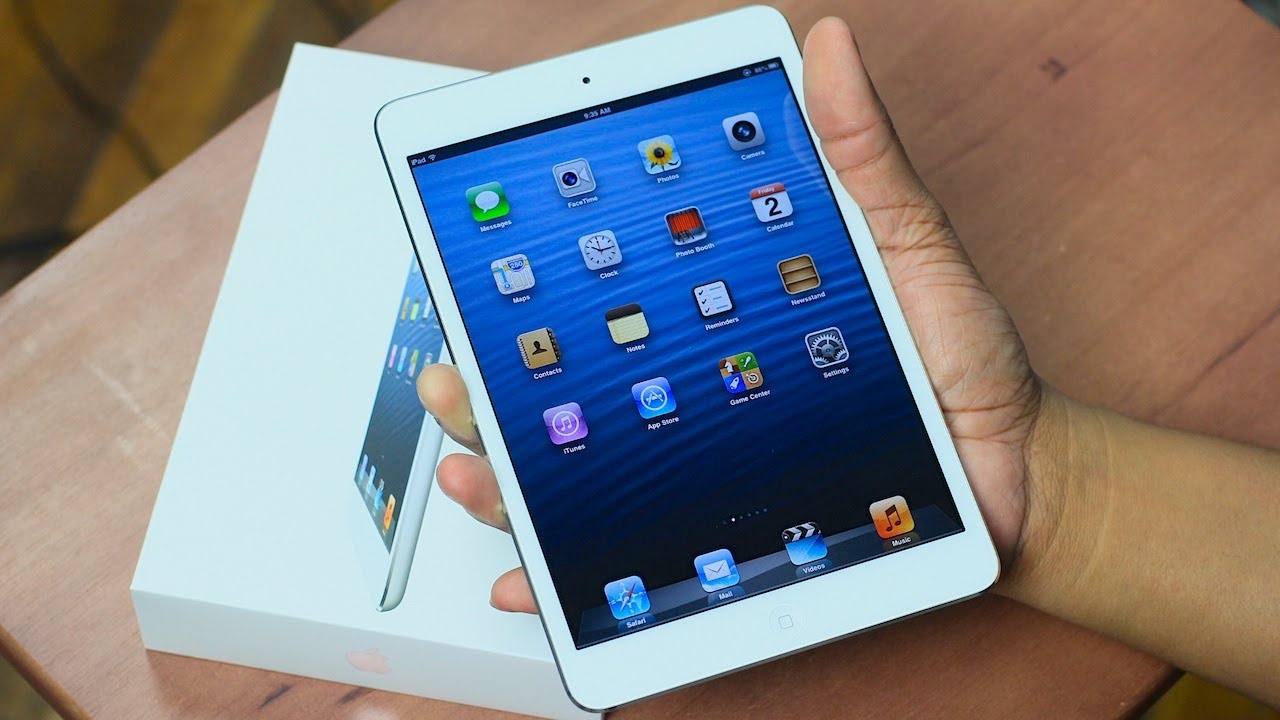 The only non-Retina display iPad mini is no more. The first-generation device, first introduced in October 2012, quietly exited the Apple online store on Thursday, June 19.

Apple hinted at the device’s demise earlier this month when the company introduced iOS 9. The update’s multitasking feature does not support the original iPad mini. 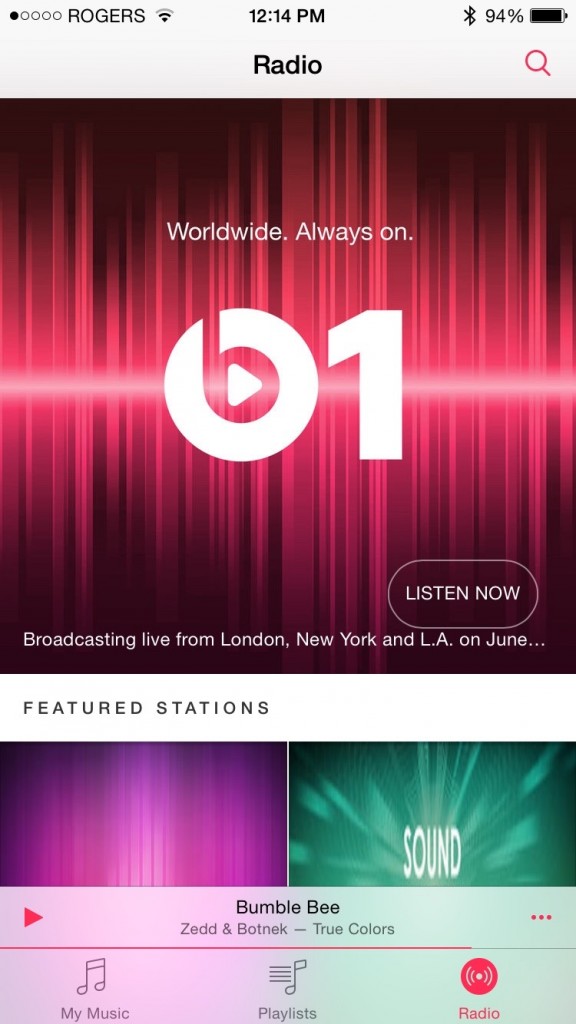 The Apple Music service doesn’t officially launch until the end of the month. However, iOS 8 beta 4 and iOS 9 beta testers are already seeing one of the service’s biggest new features make an appearance on the Music app.

The Radio section for these users now features a link to the Beats 1 global radio station, along with some stations that are similar to the current offerings available on iTunes Radio.

See also: Apple Music won’t include Adele, The Cult and others, and Are you part of the target audience for Beats 1? 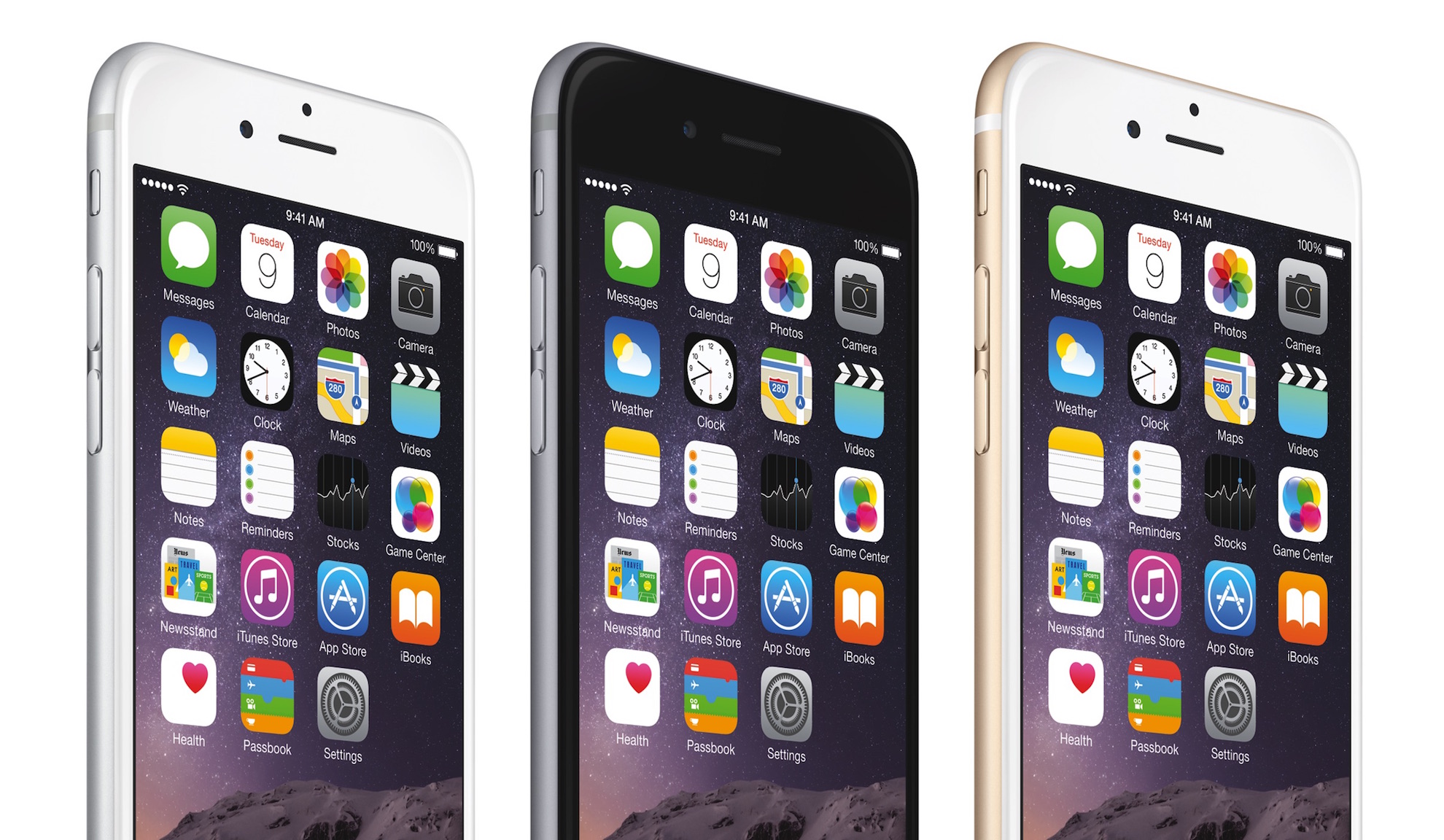 The next iPhone is expected to feature the same custom Series 7000 aluminum that is used for Apple Watch. This will make the case up to 60 percent harder than the iPhone 6 and iPhone 6 Plus. The new alloy is one-third the density of stainless steel.

You can finally buy an Apple Watch at an Apple retail store. This comes nearly two months after the wearable device first went on sale online.

See also: How can I reserve my Apple Watch for in-store pickup? 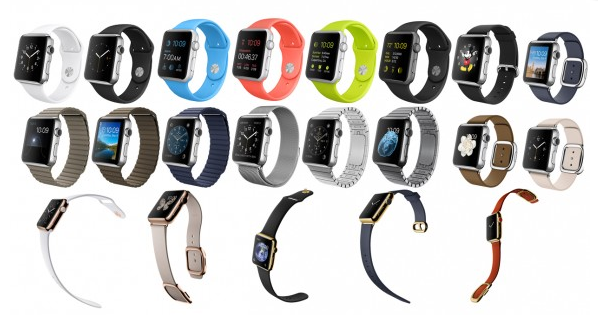 According to IHS, the $49 entry-level sports band for the Apple Watch only costs around $2.05 to manufacture, at least for the 38mm band. These estimates don’t include expenses for research and development, tooling costs, packaging, or shipping, so they might not reflect the full cost to get that band from its raw components onto your wrists. Even so, the markup is a pretty hefty sum of money. 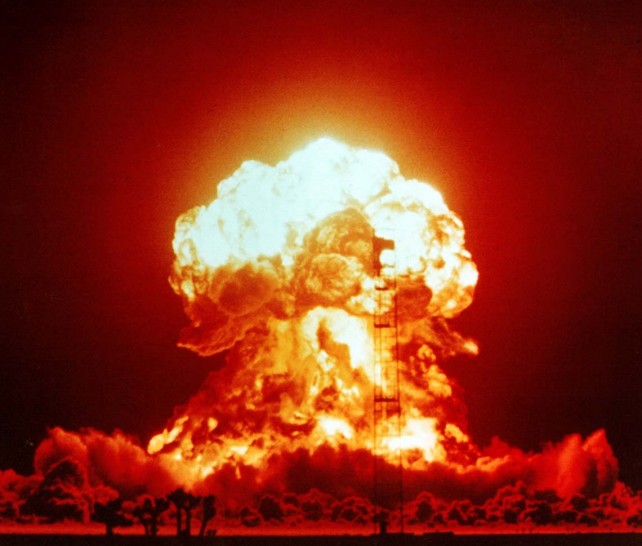 A team of researchers from Indiana University, Peking University, and the Georgia Institute of Technology have published a paper that divulges several zero-day security flaws within OS X and iOS, These flaws make it possible to crack Apple’s keychain and break app sandboxes. They also allow attackers to bypass the App Store security checks. So far, none of these issues have been corrected.

You know the “iPad Pro” is coming

The keyboard view in iOS 9 has been found to have much better adaptability support than before, rearranging itself to make better use of more space. Developer Steve Troughton-Smith has discovered that the on-screen keyboard also adds Tab and Caps Lock keys to the left side and a new top row of symbols. These changes appear to confirm the upcoming 12-inch “iPad Pro.” 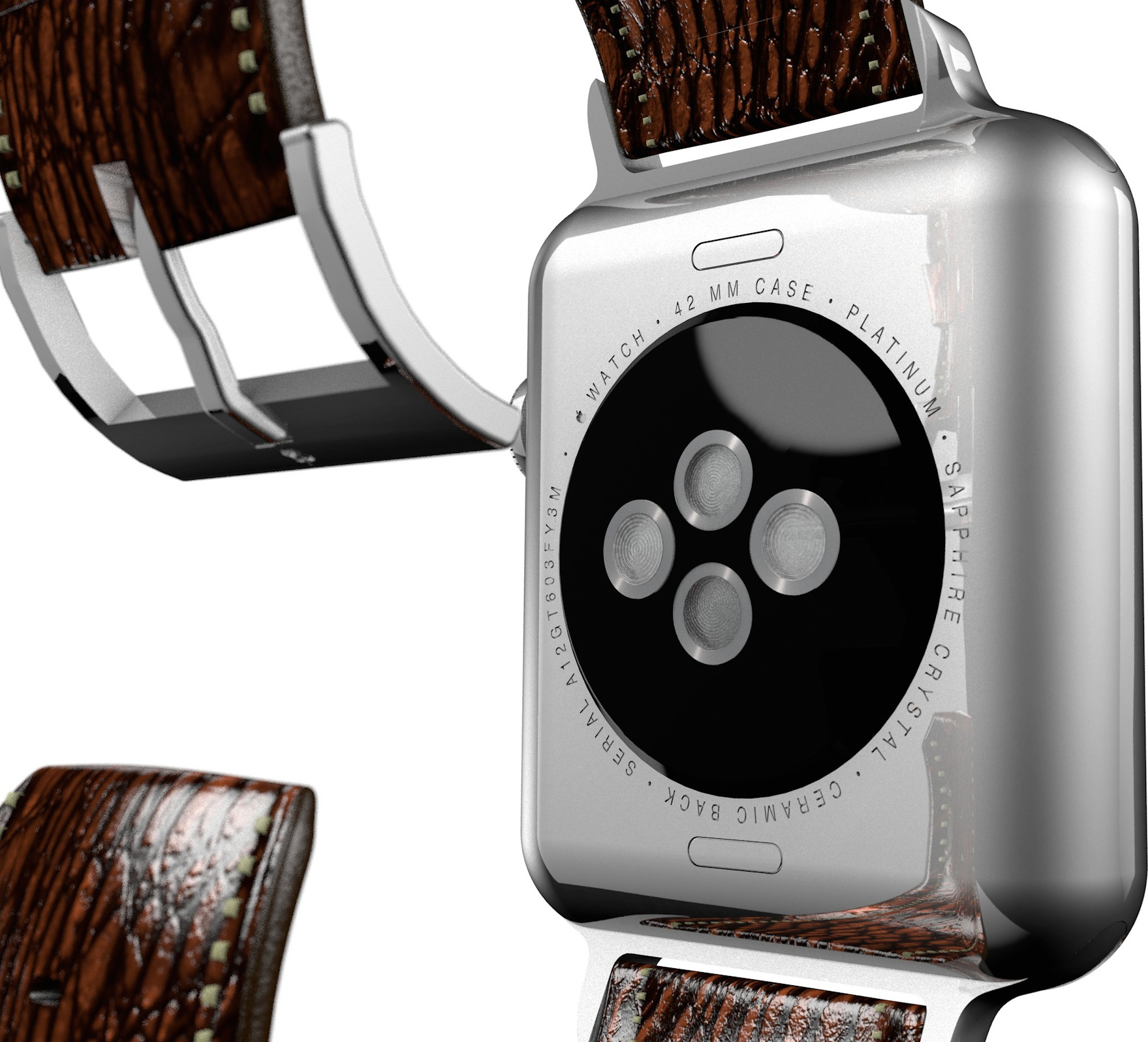 Just as the Apple Watch is finally available to pick up at many of the company’s retail stores, we’re hearing about improvements Apple could be making to the second-generation device. The standout new feature on the “Apple Watch 2″ could be a FaceTime video camera integrated into the top bezel of the device. That would allow users to place and receive video calls directly from their wrists.

The secone-generation Apple Watch could arrive early next year.

See also: Will some buyers now wait for the Apple Watch 2?

In a release, the FCC said its investigation showed that AT&T “severely” limited data speeds for customers with unlimited plans. The carrier is also accused of failing to notify customers about the practice. The FCC charges that AT&T violated the 2010 Open Internet Transparency Rule by calling the plans “unlimited.” Even though AT&T began to offer “unlimited” plans in 2007, the throttling didn’t begin until 2011. 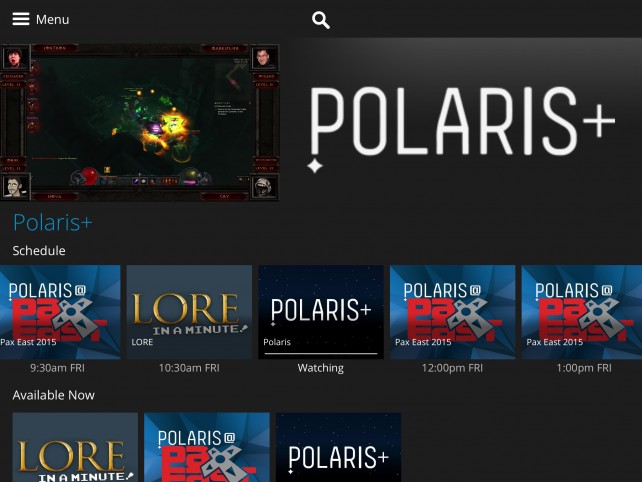 While Apple’s rumored streaming TV service probably won’t make its debut until later this year, or even sometime in 2016, one of the best options on the market right now – Sling TV – has recently announced two new channel additions.

First up, Maker Studios’ Polaris+ channel has been added to the main core package, which costs $20 per month. Exclusive to Sling TV, Polaris+ will focus on providing gaming, pop culture, comic, and live-event programming. Shows on the channel are replayed on demand and also through the service’s three-day replay feature.

And the Turner Classic Movies channel has also been added to Sling’s Hollywood Extra pack, which costs an additional $5 per month on top of a normal subscription. TCM offers some classic films, documentaries, and original series. Other channels in the pack include a slate of Epix content and Sundance TV.

Apple Watch is more popular with developers than first iPhone
Nothing found :(
Try something else