You are using an outdated browser. Please upgrade your browser to improve your experience.
Pocket Gaming
by Brent Dirks
August 24, 2015

Fans of the incredibly difficult Geometry Dash need to get ready for even more punishment. Developer RobTop Games has recently published a detailed change log for the upcoming version 2.0 on the game’s Facebook page. And it will offer a huge number of improvements.

The news was first spotted by Touch Arcade.

Some of the features in the update will include new levels, a new user coin system for custom level, teleportation portals, and moving objects.

The social features are also being greatly improved with an in-game friend system, friends leaderboard, and a messaging system between friends. A new player profile page feature will allow gamers to show off a public message, YouTube link, score, icon information, and more.

Here’s a promo video that shows off some of the gameplay from the update. Click here if you can’t see it.

If you’ve never played the game, be prepared for a fun ride. Geometry Dash isn’t the run-of-the-mill casual platformer.

Offering retro 8-bit graphics and a spectacular soundtrack, gamers start as a square that is automatically moving forward. You’ll need to jump to avoid the obstacles. Any time you die, you’ll have to start the level all over again. And trust me, it’s definitely more difficult than it looks.

Our own Christine Chan enjoyed the challenge in her original review of the game after it arrived back in 2013:

Geometry Dash is a frustrating game, but in a good way. It’s a fast-paced platformer that will leave you screaming in frustration, but you’ll keep coming back for more. Only the skilled need enter — this is not a platformer for the faint of heart.

A universal app designed for the iPhone/iPod touch and iPad/iPad mini, Geometry Dash can be downloaded now on the App Store for $1.99. You can also try the game out by downloading Geometry Dash Lite for free.

For other app news today, see: It’s time for a clean Sweep of those unneeded photos, Fight your fear of the walking dead with these games, and BlockBye brings a simple shoot and score challenge. 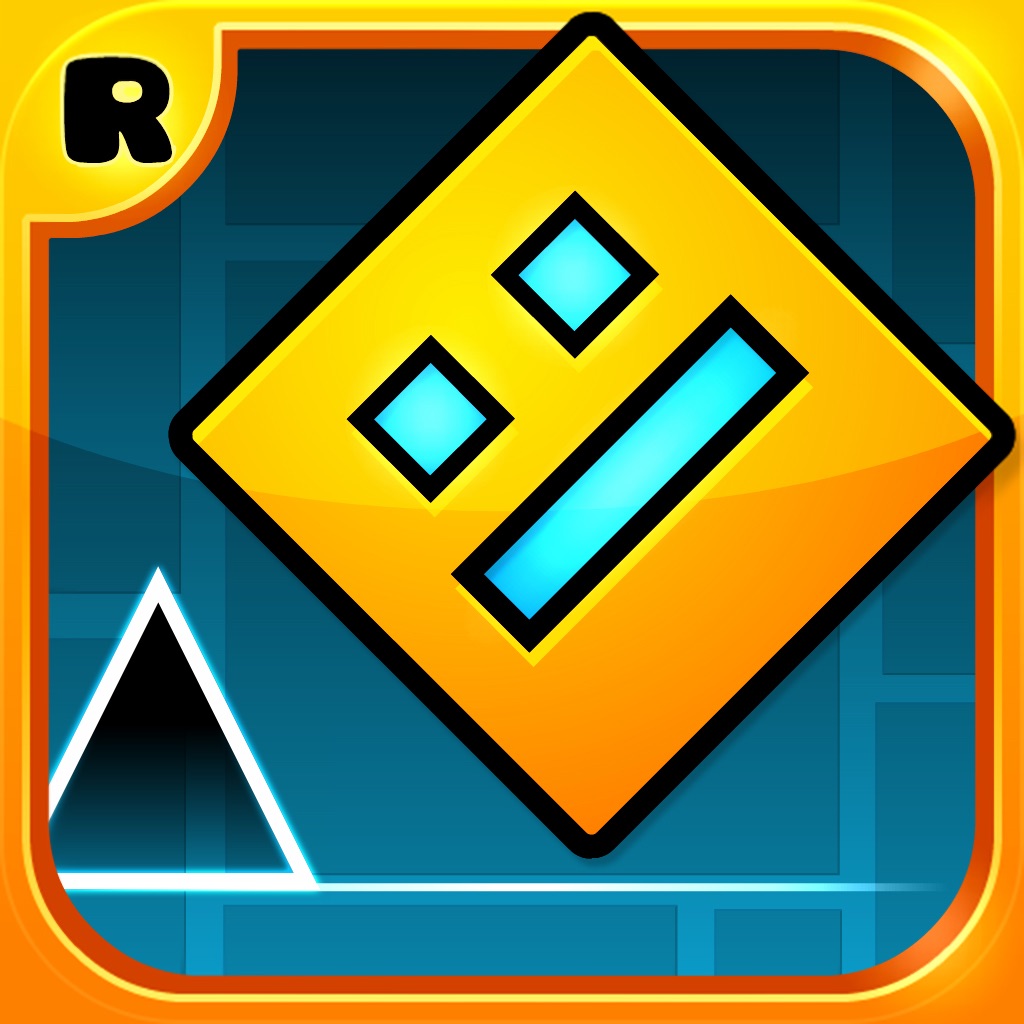 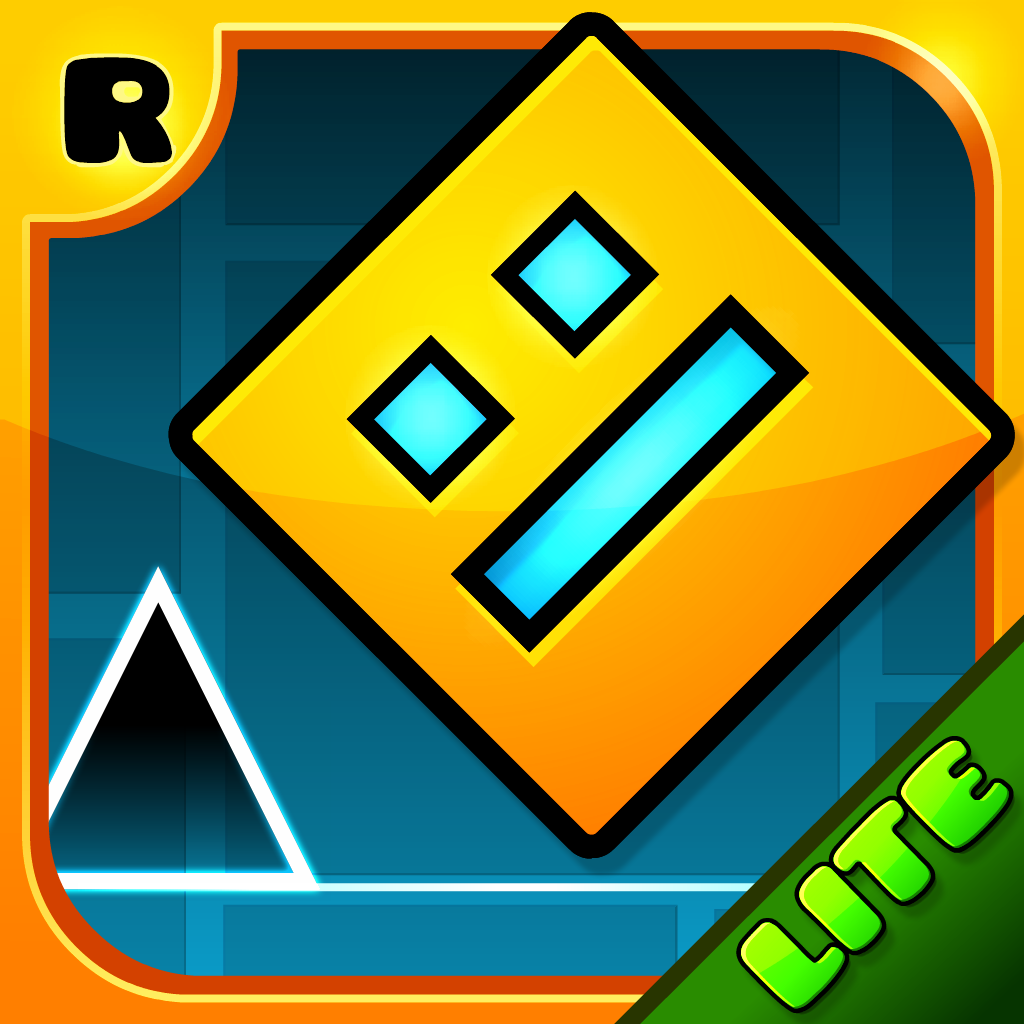