You are using an outdated browser. Please upgrade your browser to improve your experience.
Sports Center
by Brent Dirks
October 12, 2015

TuneIn’s recently unveiled Premium plan is quickly turning into the place to be for sports fans.

When it launched back in August, subscribers could listen to live play-by-play coverage of all Major League Baseball games, both the home and away broadcasts. Soccer fans could also listen to live coverage of the Barclays Premier League and Bundesliga matches.

That was in addition to 600 commercial-free music stations, unlimited access to more than 40,000 audiobooks, and 16 different language learning stations.

Are you ready for some football?

With the NFL season in full swing, TuneIn announced today a new partnership with the football league to bring subscribers play-by-play feeds for all 32 teams, including the home and away feeds, national radio broadcasts, and Spanish language broadcasts where available.

And that’s not all. Starting in November, Premium subscribers will receive access to a live look-in show that will feature live analysis, stats, and drop-ins of local radio coverage for all Sunday games airing in-progress. It will air from 1 p.m. to 8 p.m. EST.

All TuneIn users can now access a new channel – NFL on TuneIn. The channel, which will broadcast 24/7, offers audio broadcast of select NFL media programs and NFL Network shows.

Visit TuneIn’s site to find out more information or to sign up for a free, 7-day trial to the Premium tier. You can also sign up for a subscription, which costs $7.99 per month, directly through the app. It’s currently available in the United States, United Kingdom, and Canada.

The major draw of the Pro version, along with no display advertisements, is the ability to record what you’re listening to for later playback – even while offline.

Both apps also offer support for the Apple Watch. With the watch, users can change stations, jump to recent or related stations, follow stations or shows, play content, and see what’s playing. Here’s an interactive preview courtesy of our sister site WatchAware.

For other app news today, see: Vimeo update arrives with iOS 9 iPad multitasking support, Manage folders and upload files, now in Amazon Cloud Drive, and Be a fiend and break up the happy couple in Damn Love. 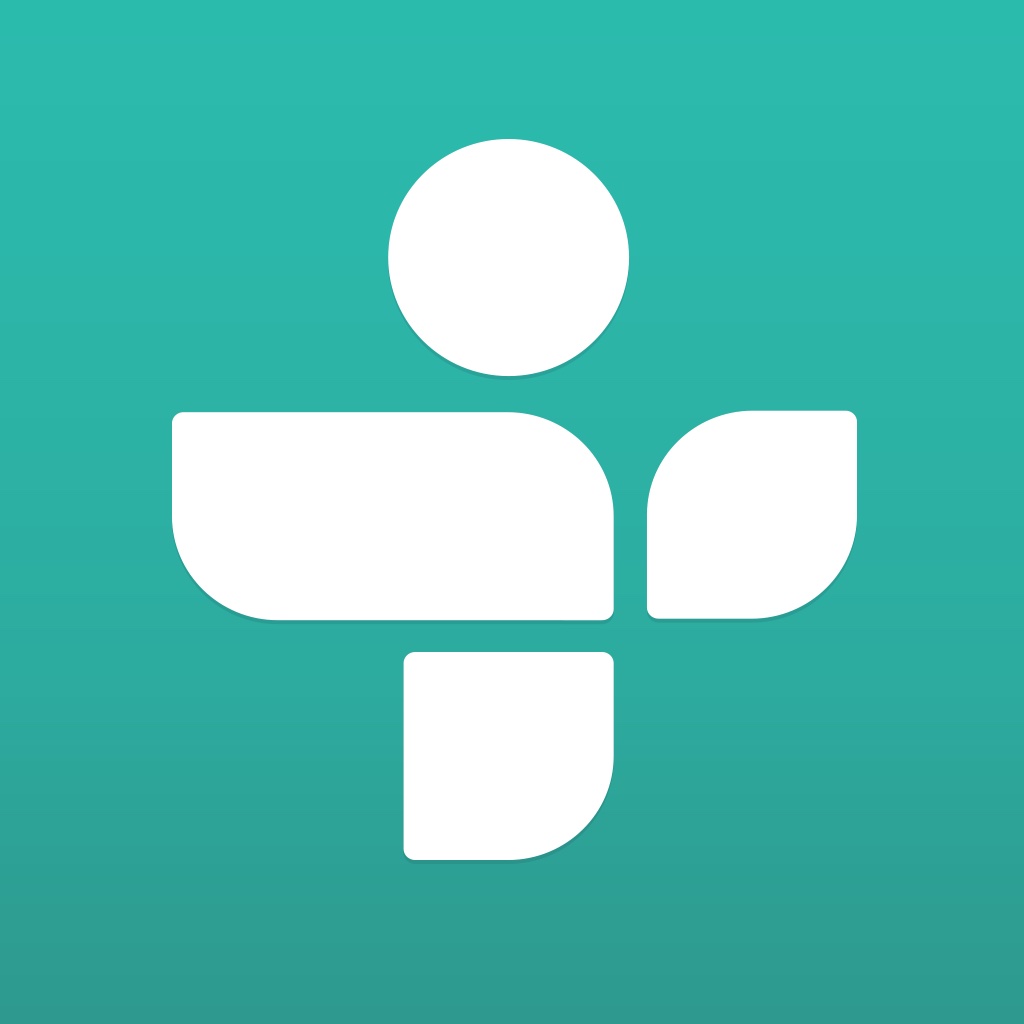 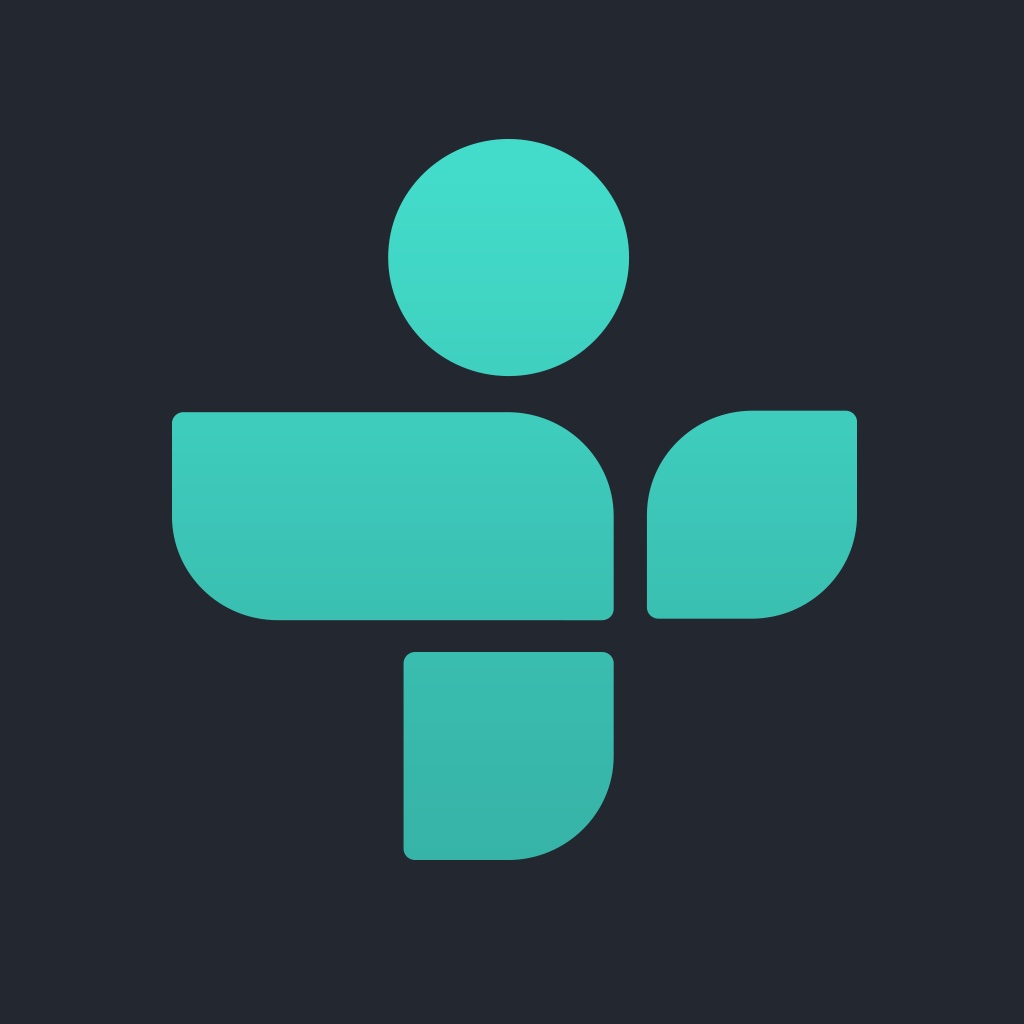