Your iOS device is definitely not the last place you look if what you’re looking for is the latest episode of Minecraft: Story Mode. That’s because the episode in question, titled “The Last Place You Look,” is now available on iOS.

Minecraft as told by Telltale

Minecraft: Story Mode is a point-and-click adventure game based on Minecraft, the super popular sandbox survival game developed by Mojang. It’s a game developed by Telltale, though, and as such it follows the episodic format that Telltale has used for its previous based-on-a-popular-property titles, most notably Walking Dead: The Game and Game of Thrones.

In the game, you play as Jesse (who may be male or female) and join his friends in an adventure to save the world, set of course in the familiar blocky and pixelated universe of Minecraft. And like Telltale’s other games, Minecraft: Story Mode is a game of choice and consequence, where your choices affect what happens later on in the story. 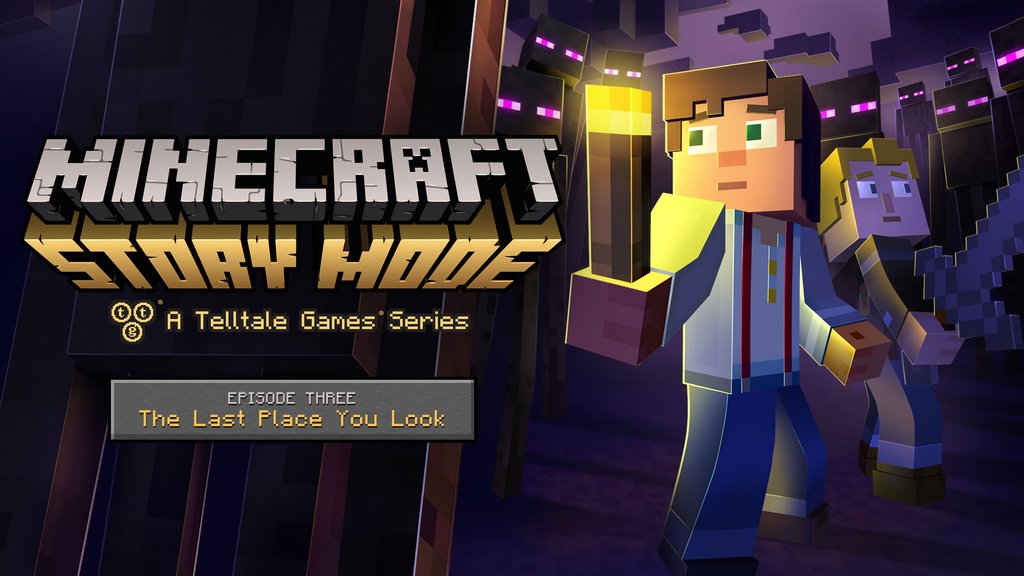 Announced in December last year, Minecraft: Story Mode was released along with its very first episode, “The Order of the Stone,” in the middle of October. The second episode, “Assembly Required,” soon followed just a couple of weeks later.

Now, nearly all of one month later, the third episode, “The Last Place You Look,” has arrived.

“In Episode 3, trapped and running out of time, Jesse and crew must discover a means to locate Soren, the final member of the Order of the Stone,” Telltale teases. “They’ll see sights and wonders beyond belief, including the horrors lurking beneath the starless sky of The End. Only Soren’s knowledge can help push back the all-consuming Witherstorm, but will it be enough to save the world?”

Check out the trailer for Episode 3 of Minecraft: Story Mode, which was unveiled by Telltale a week ago:

Optimized for iPhone 5 and newer devices running iOS 7.1 or later, Minecraft: Story Mode is available on the App Store for $4.99, with the first episode already unlocked.

The succeeding four episodes, including the newly released Episode 3, are available via in-app purchase for $4.99 each or via discounted multi-pack for $14.99.

The release dates for the fourth episode, “A Block and a Hard Place,” and the fifth and final episode, “Order Up,” are yet to be announced by Telltale.

If you’re a fan of Telltale’s acclaimed brand of storytelling and/or of the wonderful world of Minecraft, be sure to enter Minecraft: Story Mode. 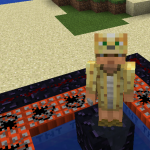 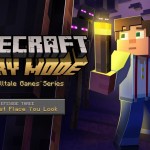 A preview of Minecraft: Story Mode episode 3 is coming
Nothing found :(
Try something else