With just a couple of weeks to go before the highly anticipated theatrical release of “Star Wars: The Force Awakens,” Disney has gone full Force on its marketing for the upcoming seventh installment in the main “Star Wars” film series. And one of the latest in its salvo of “The Force Awakens” promotions is the update it has just released to its “Star Wars”-themed Clash of Clans strategy game competitor, Star Wars: Commander.

The new version of Star Wars: Commander sees the introduction of a new world and a couple of new mercenaries, all inspired by locations and species featured in “The Force Awakens.”

The new world in question is Takodana, which is said to be “a hotbed of shady characters from across the galaxy,” including the diminutive pirate Maz Kanata, who is voiced and portrayed via motion capture in the film by Lupita Nyong’o of “12 Years a Slave” fame. 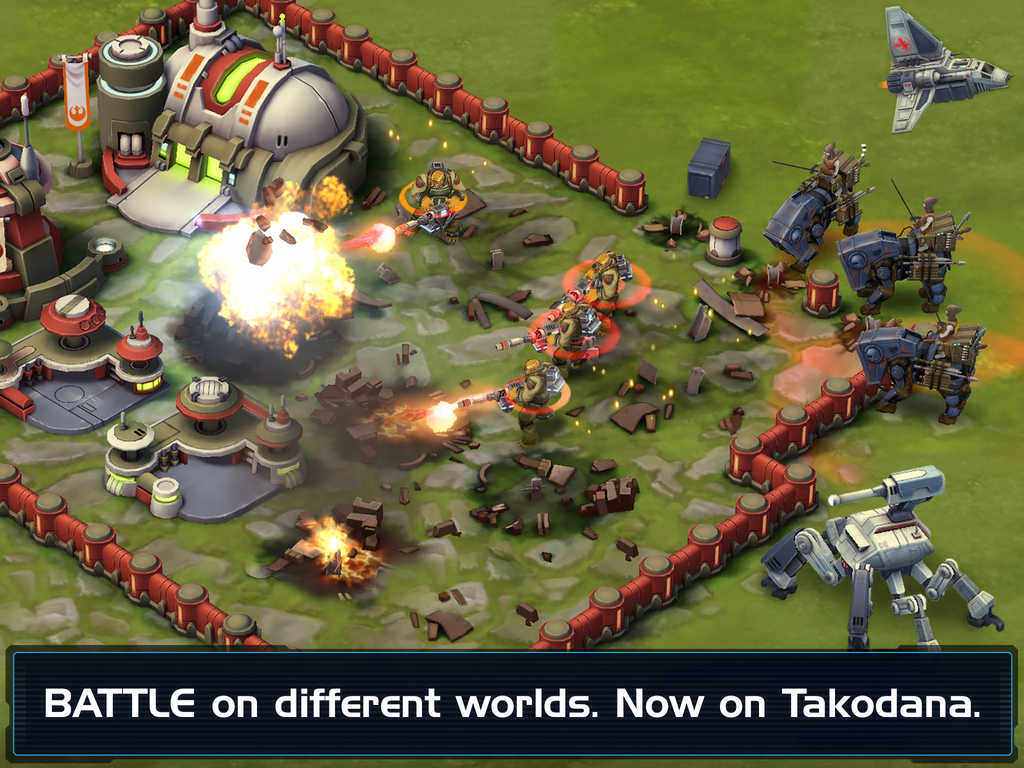 As for the two new mercenaries, one is called Dowutin Hunter, and the other is called Luggabeast Munitioneer. The former is a menacing mercenary whose weapons of choice include thermal grenades and a special starship blaster. And the latter takes the form of a cybernetically enhanced beast ridden by an Er’Kit clansman and designed to boost nearby allied units’ damage output. 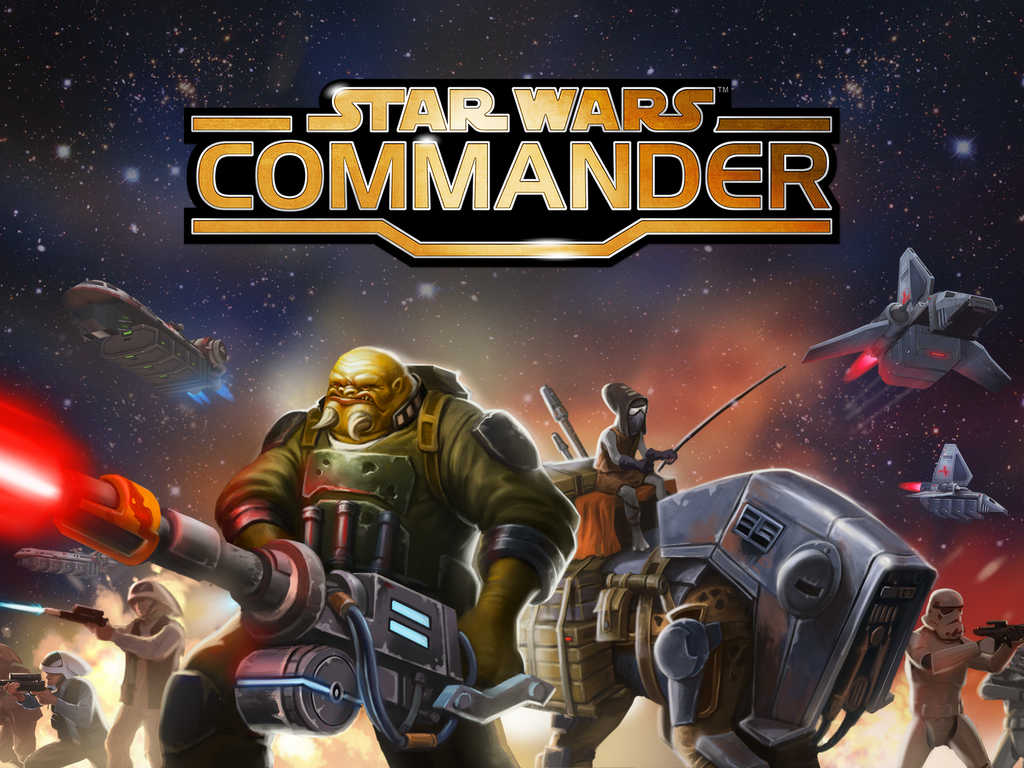 The latest update to Star Wars: Commander also introduces modified shuttles for dispatching medical and repair payloads to nearby allied units: the T-5 Deliverance for Empire Commanders and the E-50 Landseer for Rebel Commanders.

Compatible with iPhone, iPod touch, and iPad, Star Wars: Commander is available on the App Store as a free-to-play game.

Get the latest version of the game if you want something more to tide you over until the release of “Star Wars: The Force Awakens” on Dec. 18. 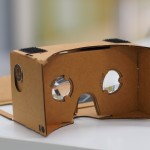 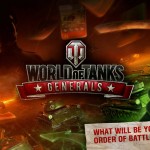 Wargaming deploys World of Tanks Generals card battle game on iOS
Nothing found :(
Try something else