You are using an outdated browser. Please upgrade your browser to improve your experience.
Getting Stuff Done
by Aldrin Calimlim
December 15, 2015

Do you have an iPad Pro? Do you have an Apple Pencil to go with it? Do you still use Penultimate even after Evernote apparently ruined it for many users with a radical update last year? If your answers to at least the first and last questions are in the affirmative, then you might want to update to the latest version of the popular iPad handwriting app.

Penultimate is now optimized for the iPad Pro, Apple’s ultimate tablet (at least for now), whose huge screen lends itself well to handwriting and sketching. And handwriting and sketching with Penultimate on iPad Pro can be even more effortless when the device is paired with its exclusive stylus, the Apple Pencil, whose pressure sensitivity allows for varied ink weights.

Evernote has added Apple Pencil support to Penultimate even as it promotes the precision-point stylus Adonit Jot Script 2: Evernote Edition for use with its app. 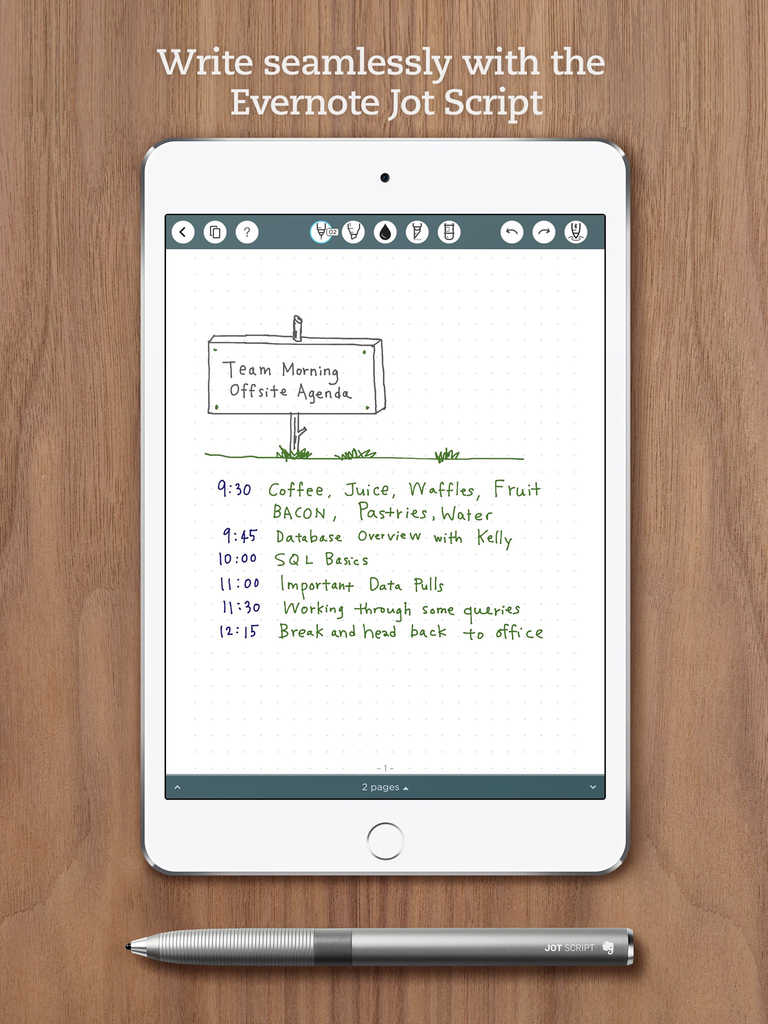 On iPad Pro and other compatible iPads, Penultimate now also supports multitasking. This allows you to use Slide Over or Split View to work on Penultimate side by side or along with another app — ideal for referring to something in another app, such as a webpage in Safari or a picture in Photos, while writing or sketching in Penultimate.

The update also adds a page count to the cover of each note in a note list, and a grid view to the pages tray so that more pages can be seen and the desired page can be quickly navigated to. 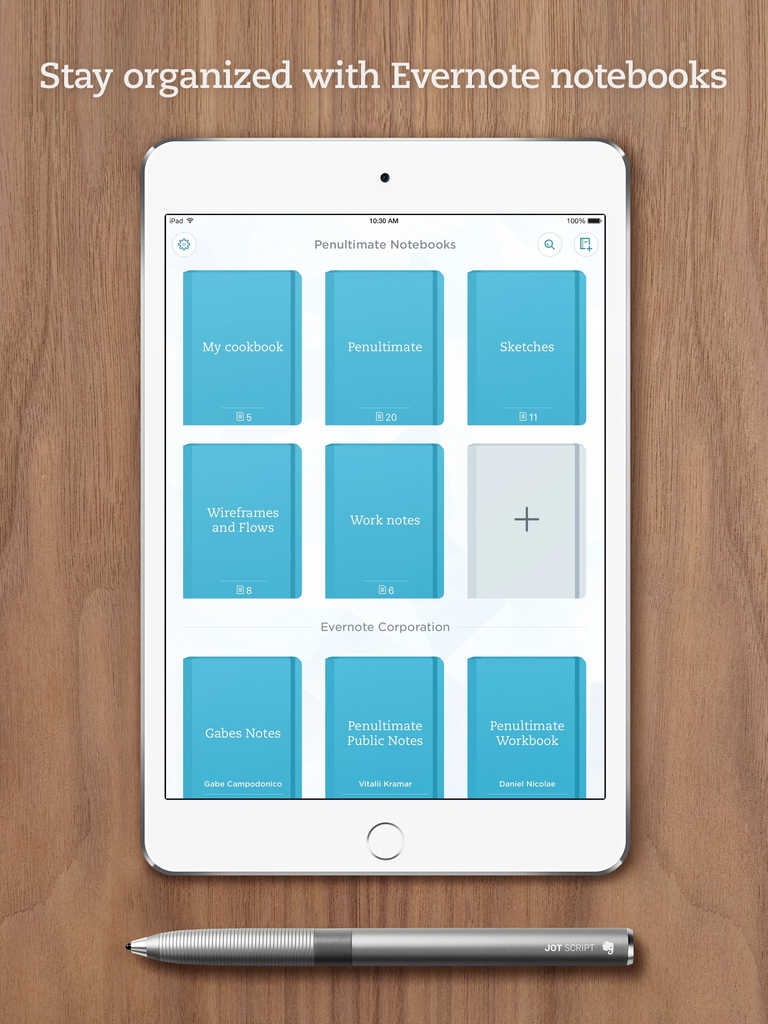 The latest update to Penultimate also introduces a full-screen paper selector that lets you easily choose a paper type when creating a note or switch paper types within a note. 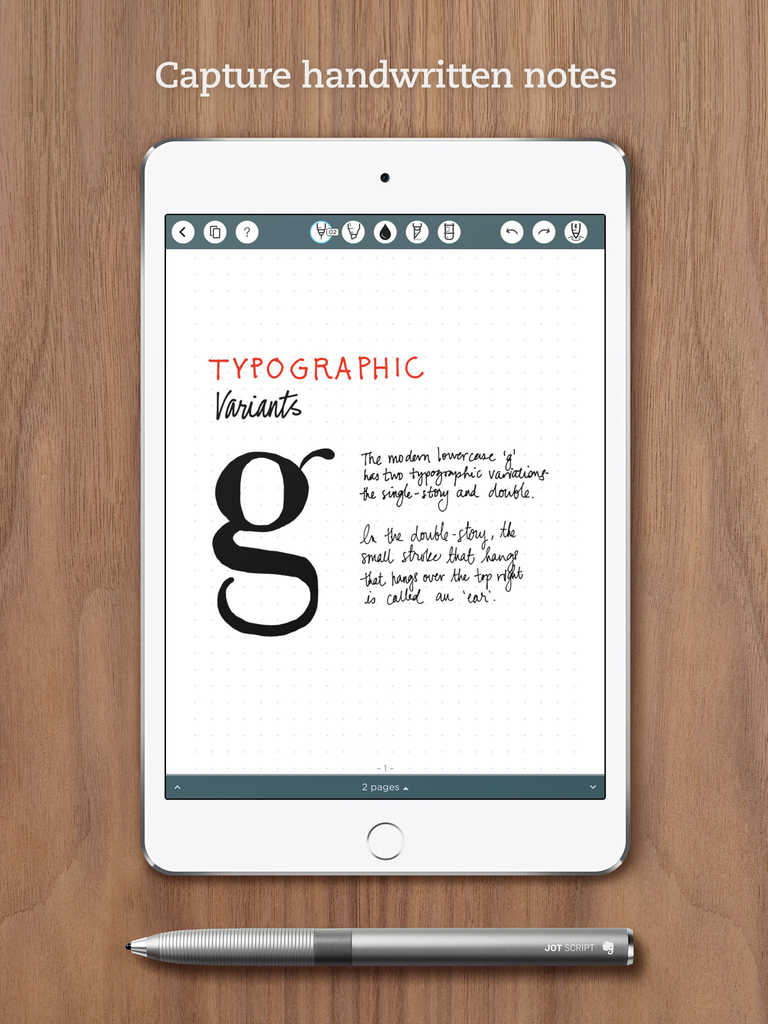 Compatible with iPad running iOS 8.0 or later, Penultimate is available on the App Store for free, with in-app purchases for Evernote Plus and Premium subscriptions, which allow bigger uploads and unlock other features. 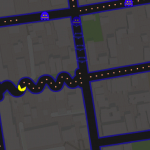 Google Maps makes your holiday travels easier with offline maps and more
Nothing found :(
Try something else