You are using an outdated browser. Please upgrade your browser to improve your experience.
iPlay Video
by Aldrin Calimlim
December 11, 2015

Boomerang, the looping-video creation app developed by Instagram, has just received its first ever major update, thereby gaining not one, not two, but three much requested features.

Boomerang was launched by Instagram last October as an app that’s optimized for iPhone and iPod touch. But thanks to its first major update, the app has been made natively compatible with iPad as well (which is more than you can say for the Instagram app itself, which is yet to get an iPad version). 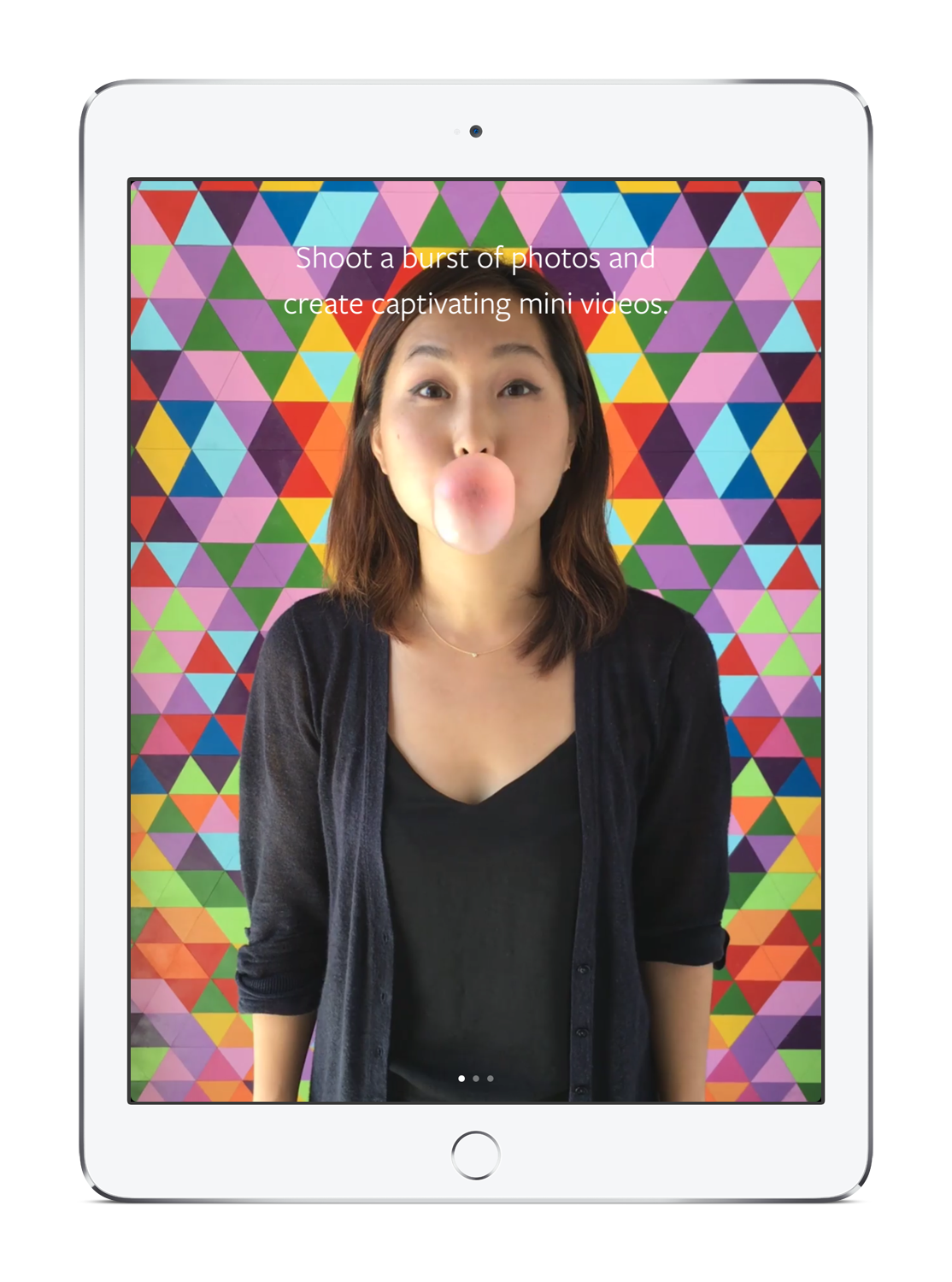 This means that whichever iOS device you own, be it an iPhone, iPod touch, or iPad, you can now easily make mini videos that loop back and forth and share them on Instagram, Facebook, or however you like from your device’s camera roll, where your looping videos are automatically saved in any case. 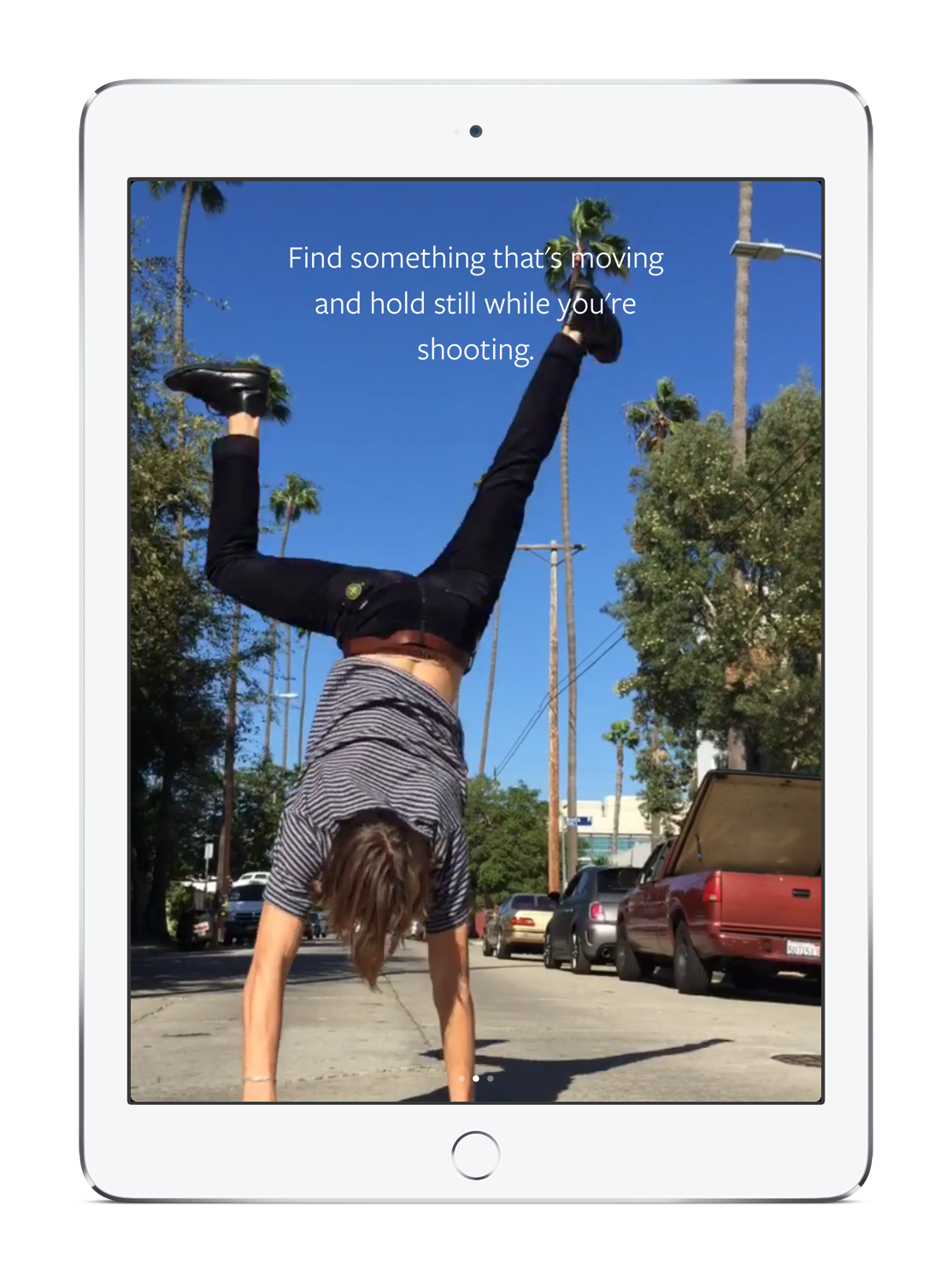 Since its launch, Boomerang has allowed you to create looping videos (preferably of funny faces or moving objects) by simply tapping the capture button, whereupon the app shoots a burst of 10 photos and stitches them together into a mini video that loops back and forth.

The new version of Boomerang also introduces support for flash, which we previously mentioned as a notable omission in the app. As a result, you can now shoot Boomerang videos in the dark with your iPhone or iPod touch. Just enable flash capture by tapping the new lightning bolt icon in the app.

Compatible with iPhone, iPod touch, and iPad running iOS 7.0 or later, Boomerang from Instagram is available on the App Store for free.

Boomerang is one of three apps developed by Instagram to supplement its main photo- and video-sharing app, the other two being the stabilized time-lapse video creation app Hyperlapse and the photo collage creation app Layout.

The main Instagram app was recently hailed by Apple in its best of 2015 feature as one of the top iOS apps and the best app for iPhone 6s on account of its support for 3D Touch.

7 apps I really want to see on the new Apple TV
Nothing found :(
Try something else