You are using an outdated browser. Please upgrade your browser to improve your experience.
Security
by Aldrin Calimlim
January 15, 2016

This new year and beyond, the folks behind Dashlane would very much like you to be cognizant of your options when it comes to your online security and privacy. And of course, they’d very much like you to consider using none other than Dashlane, which they have just updated to version 4 across all of the password management and secure vault app’s supported platforms.

First and foremost, version 4 of Dashlane brings about a significant redesign, starting from the sign-in screen and reaching to every nook and cranny of the app. That makes for consistency of appearance and convenience across the app’s instances on different platforms, including iOS, Mac, Android, Windows, and the Web.

“Your Passwords, Notes, Personal Info, IDs, and Receipts have all been redesigned,” the Dashlane team notes. “Each service now includes list/grid views, consistent sorting options, better labeling of buttons, and persistent headers when scrolling. This makes it easier for you to add, find and edit any item in Dashlane.” 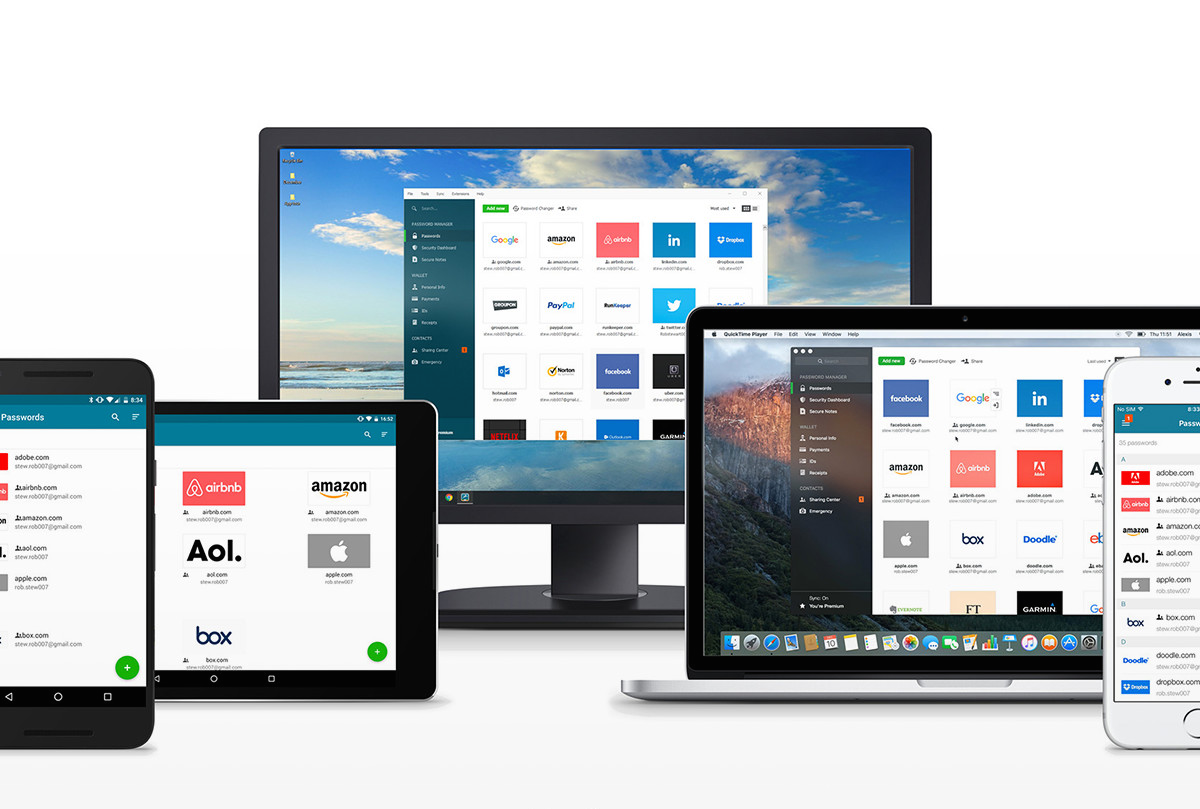 Dashlane 4 also sees the introduction of support for five new languages. In addition to English and French, Dashlane — through its app, website, and browser extension — is now also available in German, Italian, Japanese, Portuguese, and Spanish.

Moreover, support for 618 new international banks in the payment options and support for more than 200 new sites in the instant Password Changer have been added to Dashlane.

On iPhone, Dashlane now allows for login and account creation in more than 180 apps. And on Mac, Dashlane is now fully optimized for El Capitan and integrated with Force Touch. (The iOS app was updated in November with support for 3D Touch and other iOS 9 features.) 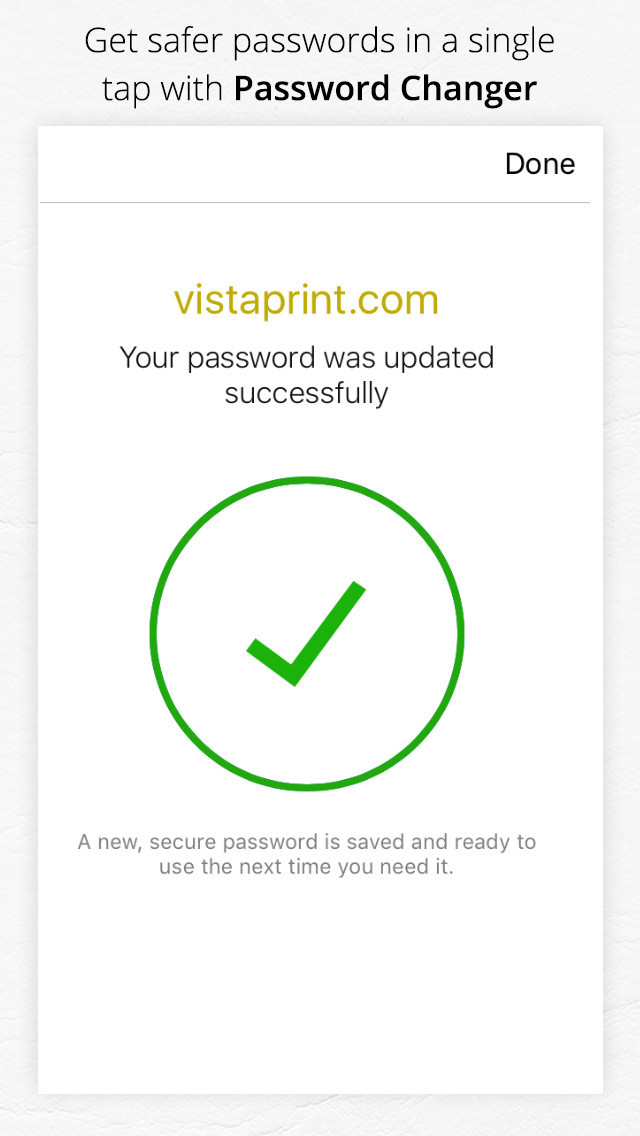 Compatible with iPhone, iPod touch, and iPad running iOS 8.0 or later, Dashlane 4 for iOS is available now on the App Store for free. Compatible with OS X 10.9 or later, Dashlane 4 for Mac is available now on the Mac App Store for free. Each app offers in-app purchases starting at $39.99 for unlocking its Premium features including cross-device syncing and account backup.

With the arrival of its version 4, Dashlane elevates itself as an even worthier competitor in the password management app space, which notably includes 1Password and LastPass, both of which were also recently updated with enhancements. 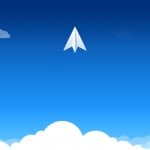 Readdle's Spark email app gets even better with default signatures and other enhancements
Nothing found :(
Try something else