You are using an outdated browser. Please upgrade your browser to improve your experience.
Digital Communicator
by Aldrin Calimlim
January 22, 2016

Do you use Facebook frequently? Do you have an iPhone 6s or an iPhone 6s Plus? If your answers to both questions are yes, then you’ll be glad to know that, as reported by The Verge, the social networking giant has begun rolling out additional features that integrate with 3D Touch for its official iOS app.

Considering that a maximum of four Quick Actions is allowed for a single app icon, Facebook has seen it fit to add another home screen shortcut for its iOS app. And this one lets you instantly view your profile as it takes you directly to your timeline right from the home screen. 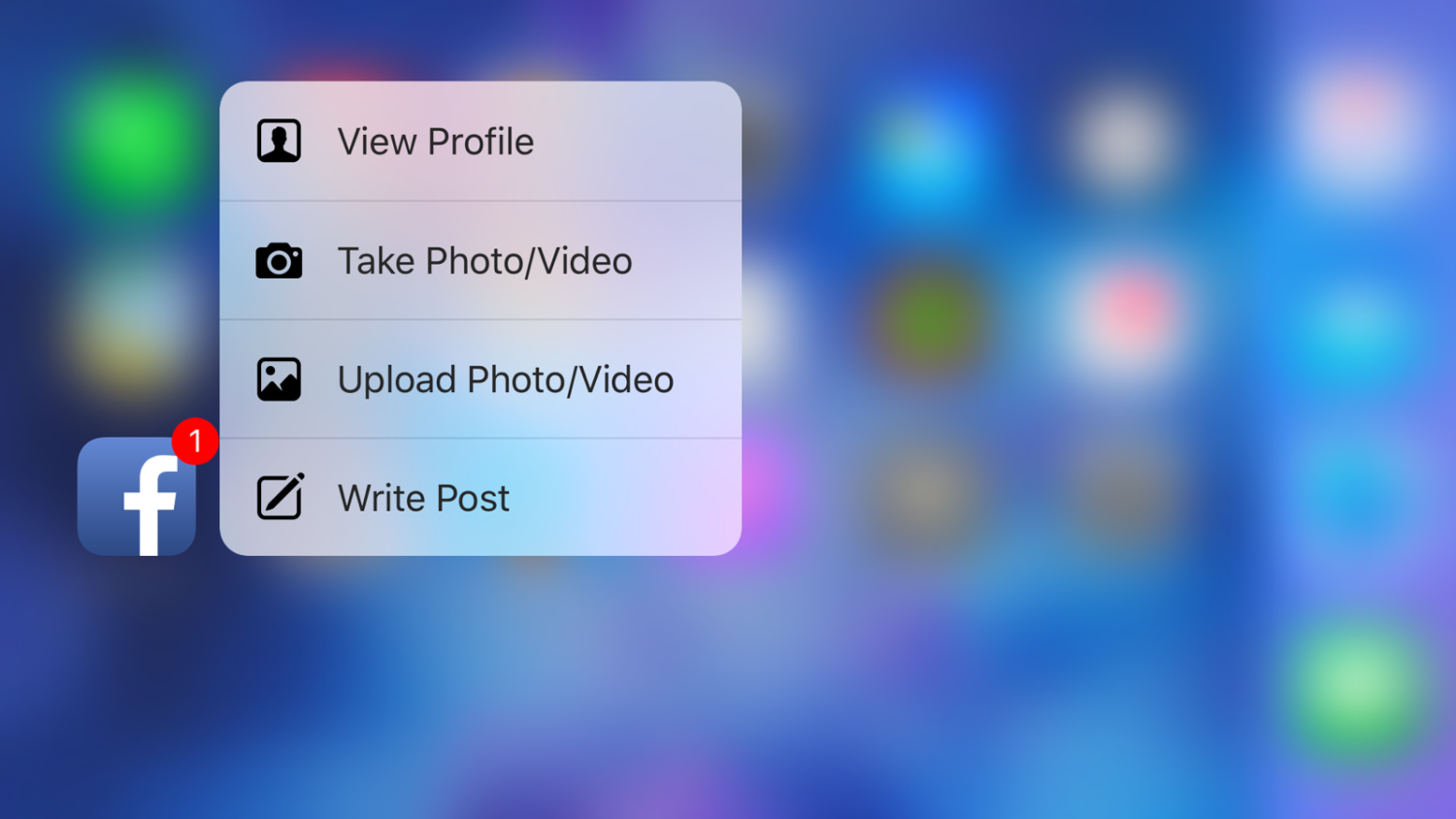 Facebook has also begun implementing Peek and Pop right within the app for links, photos, profiles, pages, groups, and events. Just press to take a peek into an item, and then press harder to make it pop and view it in full — ideal for previewing stuff first before loading it completely (except for Instant Articles, which load at lightning speed).

Now available … for some

Note, though, that these new 3D Touch features are available only to a small group of users starting today, and are rolling out to more users in the coming months.

To find out if you’re among the select few with access to Facebook’s expanded 3D Touch functionality, just download the latest version of the Facebook app for free from the App Store and perform the appropriate presses to test the availability of the new Quick Actions and Peek and Pop features on your iPhone 6s or iPhone 6s Plus. 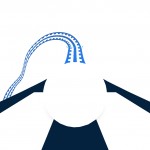 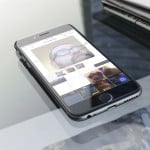 Create your own mashup videos with ease, just use KnowMe
Nothing found :(
Try something else