You are using an outdated browser. Please upgrade your browser to improve your experience.
Pocket Gaming
by Aldrin Calimlim
January 31, 2016

WWE Immortals has just turned 1, and in celebration of the occasion, the game has been updated to version 2.0 with smashing new characters, challenges, and perks.

WWE Immortals is a 3-D fighting game that imagines Word Wrestling Entertainment (WWE) pro wrestlers as superhero-like supernatural beings. Think of it as a version of Injustice: Gods Among Us, but instead of DC Universe superheroes, you have WWE Superstars. The game is actually developed by the Warner Bros. subsidiary behind Injustice: Gods Among Us, NetherRealm Studios, in conjunction with WWE and Phosphor Games Studio, the developer of Man of Steel.

At the heart of WWE Immortals is its 60-plus strong roster of playable characters, including super-powered versions of Triple H, John Cena, The Undertaker, The Bella Twins, The Rock, Stone Cold, and other WWE Superstars, Divas, and Legends. As touted by Warner Bros, the roster has more than doubled since the game’s launch in mid-January last year. 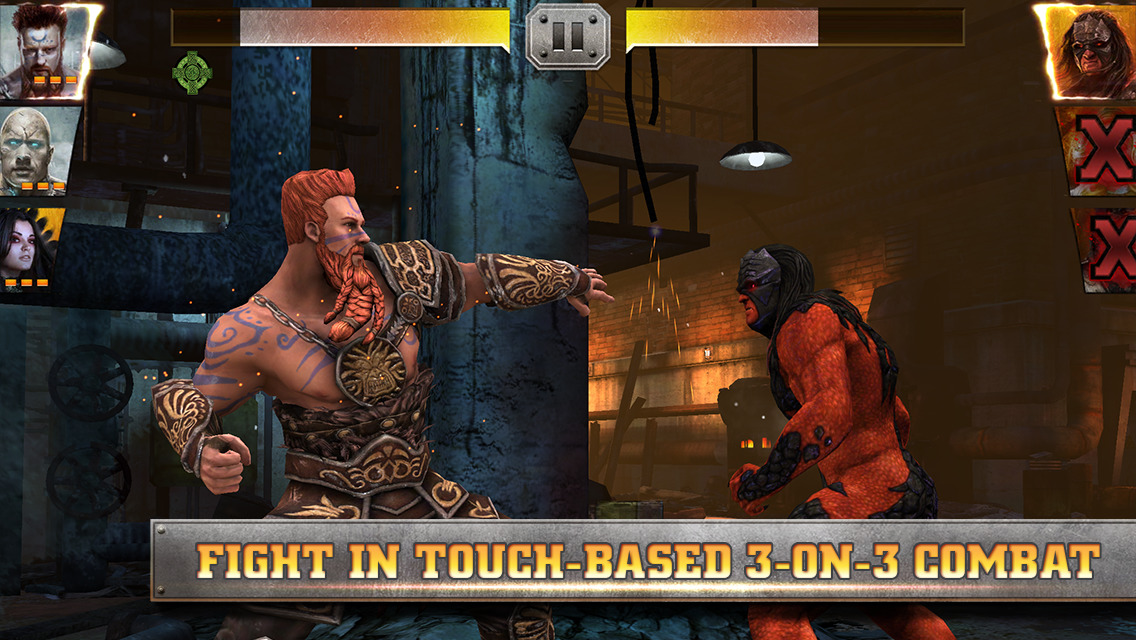 Get ready to rumble with Bret Hart

And making its debut in WWE Immortals 2.0 is the WWE Legend Bret Hart, whom you can see in action as a Cyclops-like immortal in the video below. The newly updated game also introduces new versions of the WWE Superstars Roman Reigns and Sheamus.

You can earn these characters and more by fighting your way up the leaderboards of new special multiplayer seasons. But if you just can’t wait, there are early access character packs for Sting and Kane, including character cards and all of the talent cards needed to power them up.

WWE Immortals 2.0 also introduces a new challenge mode in the form of Triple H’s Ultimate Immortals Challenge. Conquer this challenge and you get to earn some of the rarest and most powerful characters in the game.

The update also includes new multiplayer content, most notably the Fastlane multiplayer tournament for the WWE Fastlane Pay-Per-View event in February, and new booster packs to quickly power up your roster.

Unsurprisingly, the update also delivers some bug fixes. These include fixes for a bug that would cause Gear to get stuck on a character and for display issues affecting the multiplayer leaderboards. 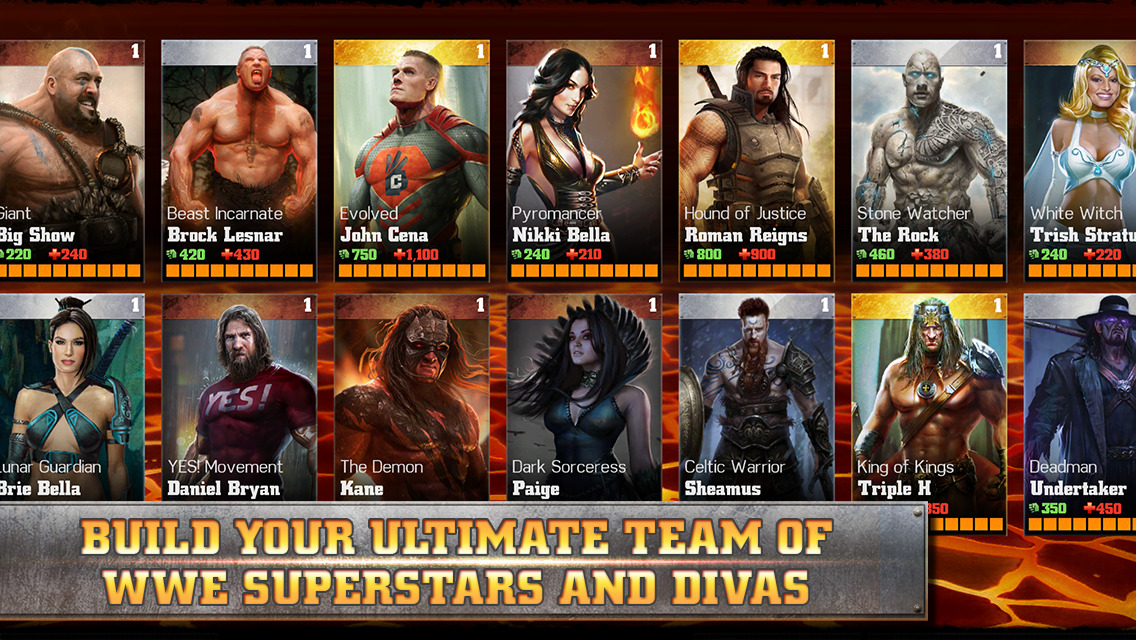 WWE Immortals 2.0 is out now on the App Store. The game is available as a free-to-play title for iPhone, iPod touch, and iPad.

In celebration of the game’s first anniversary, each player is entitled to receive 35k Immortal Credits and WWE Immortals’ first universal support card for powering up all characters.

See also: Elephants Can’t Jump, or can they?, Get in touch with your spirit animal in Infinite Skater, and TV Sports Soccer offers endless goalscoring on iOS and Apple TV. 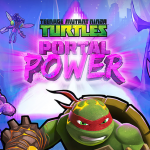 Gameloft's Dungeon Hunter 5 now lets you play with your allies in live co-op mode
Nothing found :(
Try something else