You are using an outdated browser. Please upgrade your browser to improve your experience.
Music
by Aldrin Calimlim
February 10, 2016

“Microsoft acquired Zikera’s Groove music app,” a Microsoft spokesperson has told VentureBeat. “We have nothing more to share.”

“We are thrilled to announce that Groove has been acquired by Microsoft!” the Zikera team (pictured below) proclaims in a new blog post.

Neither company has provided more details about the acquisition, though, not even saying when the deal actually happened. 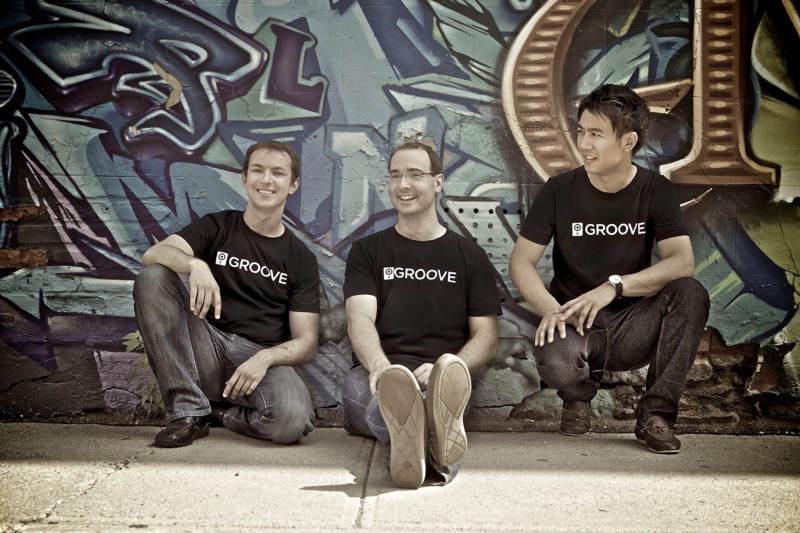 However, evidence suggests that the acquisition took place not long after Microsoft rebranded its Xbox Music streaming service (to be more inclusive to non-Xbox platforms) into Groove in July last year.

As noted by The Domains, ownership of the domain names GrooveMusicApp.com and StartGrooving.com was transferred in August from Zikera to Microsoft, enabling the latter to redirect these domain names away from sites pertaining to the former’s Groove music app and to the official Web page of its Groove music service instead.

Evidently, short of being motivated by the talent and technology behind Zikera, Microsoft acquired the Groove music app simply to avoid potential confusion with its similarly named music service.

Launched in 2009 and ultimately recognized with more than 1.5 million downloads on iOS, Zikera’s Groove (pictured below) offered personalized playlists based on users’ listening habits. 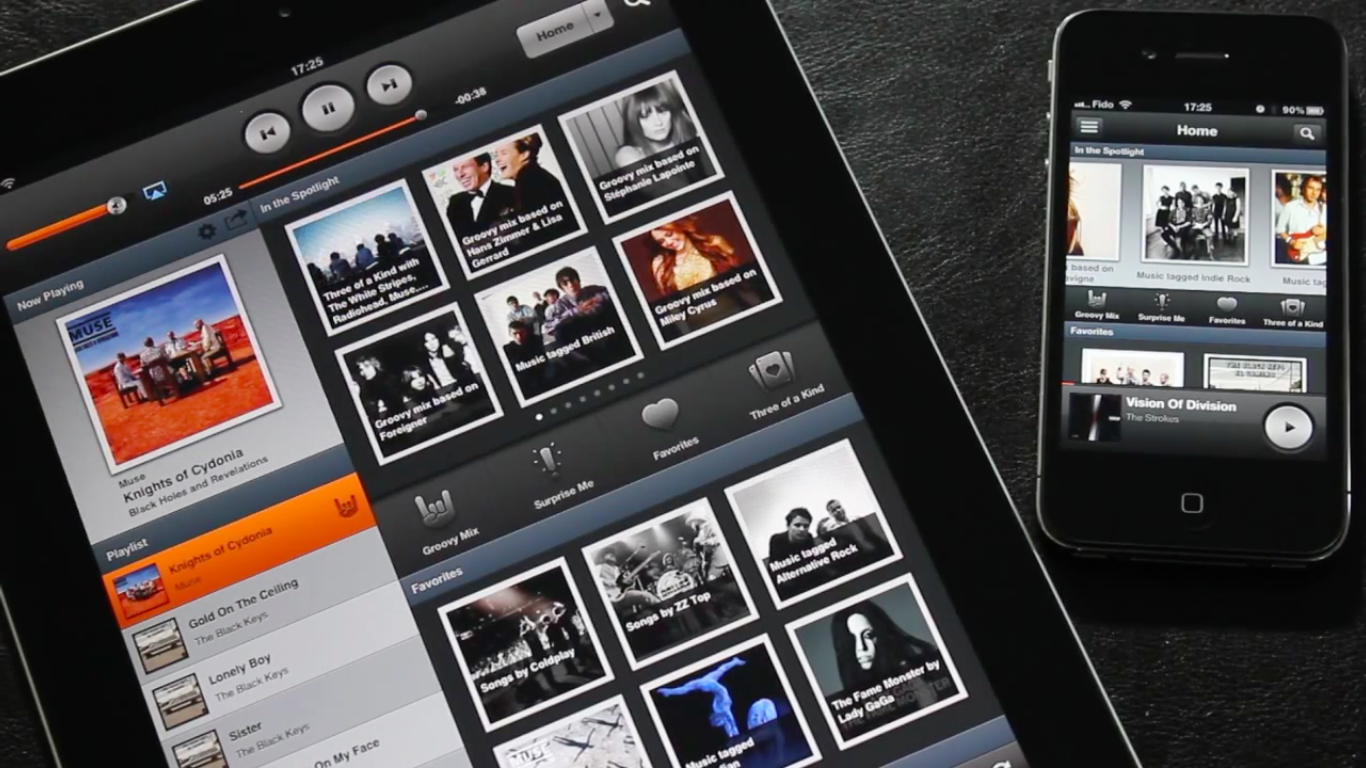 As a result of its acquisition by Microsoft, Groove is no longer available for download, although users who still have the app installed on their devices can continue to use it with the understanding that it will no longer receive any updates.

As for Microsoft’s Groove music service, its official iOS app is available on the App Store for free. The service requires a Groove Music Pass priced at $9.99 per month (like Apple Music) for unlimited ad-free streaming of its entire catalog.

The confirmation of the now defunct Groove app’s acquisition by Microsoft comes just a week after the tech giant was reported to have purchased the popular predictive keyboard app SwiftKey, perhaps with the intention of integrating the acquired technology into its Word Flow smartphone keyboard. 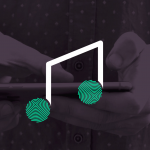 You don't need mad skills to make mad music with PlayGround
Nothing found :(
Try something else