You are using an outdated browser. Please upgrade your browser to improve your experience.
iPhotographer
by Aldrin Calimlim
February 9, 2016

Obscura Camera has come to the big screen … of your iPad.

That’s right. The acclaimed camera app developed by Agile creator Ben McCarthy has been optimized for iPad as well as iPhone and iPod touch, with which the app has been natively compatible since its launch in June last year.

I for one am not so keen on taking pictures with an iPad. But for those of you who are, then the latest update to Obscura, which brings the app to version 2.1, is for you. “Because the best camera is the one you have with you,” McCarthy notes, “even if it’s an iPad Pro and you look a little silly waving that thing about.” 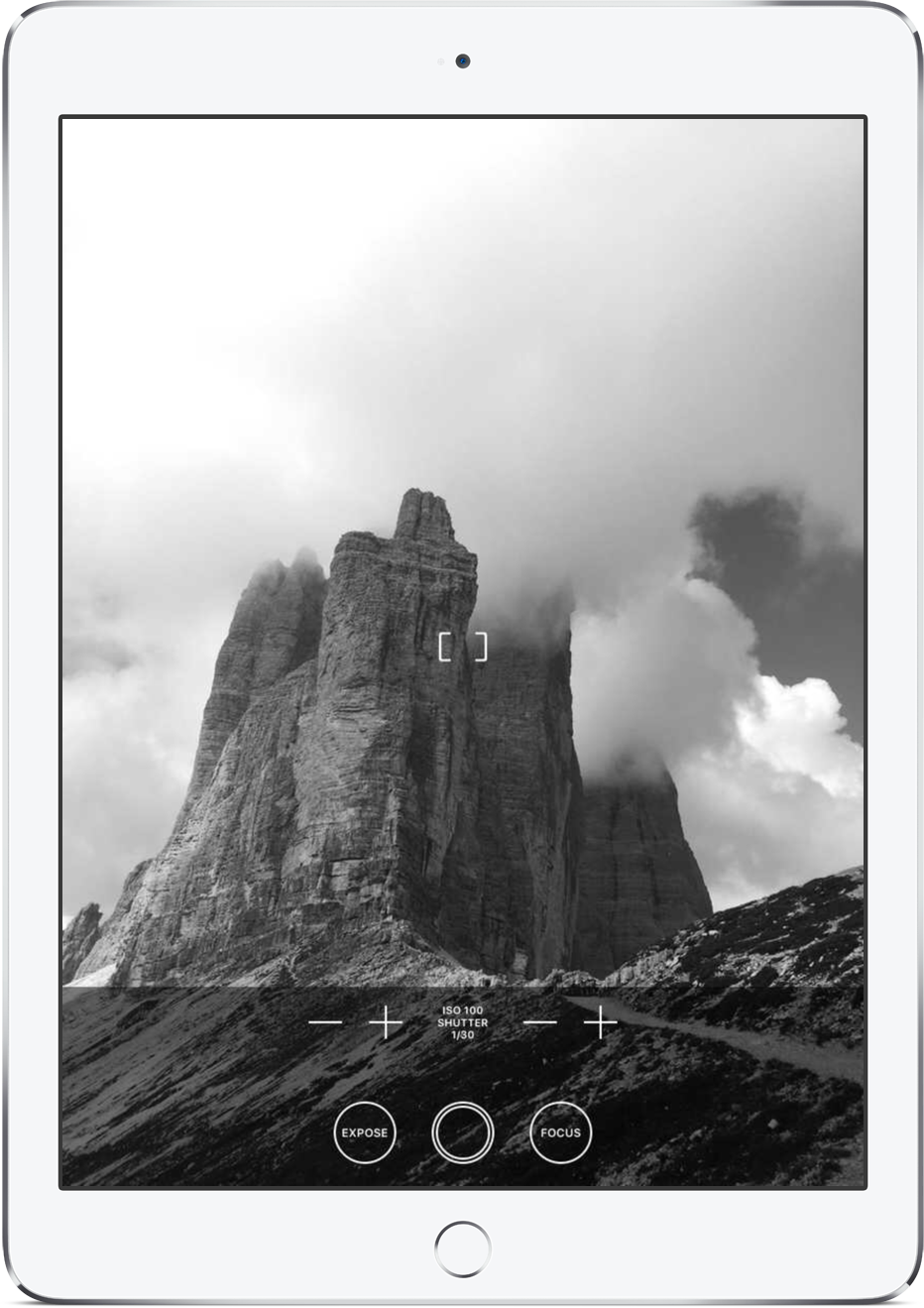 Of course, the new iPad edition of Obscura Camera includes all of the key features that users have come to know and love in Obscura for iPhone.

These include easily accessible buttons for adjusting exposure, focus, sensitivity, and shutter speed, and for enabling the front camera, flash, grid display, white balance presets, spirit level guidance, and more. It also lets you apply effects from a collection of 23 filters, which can also be used on photos from the camera roll. All these in a simple interface that gets out of your way so you can take your photos without a hitch. 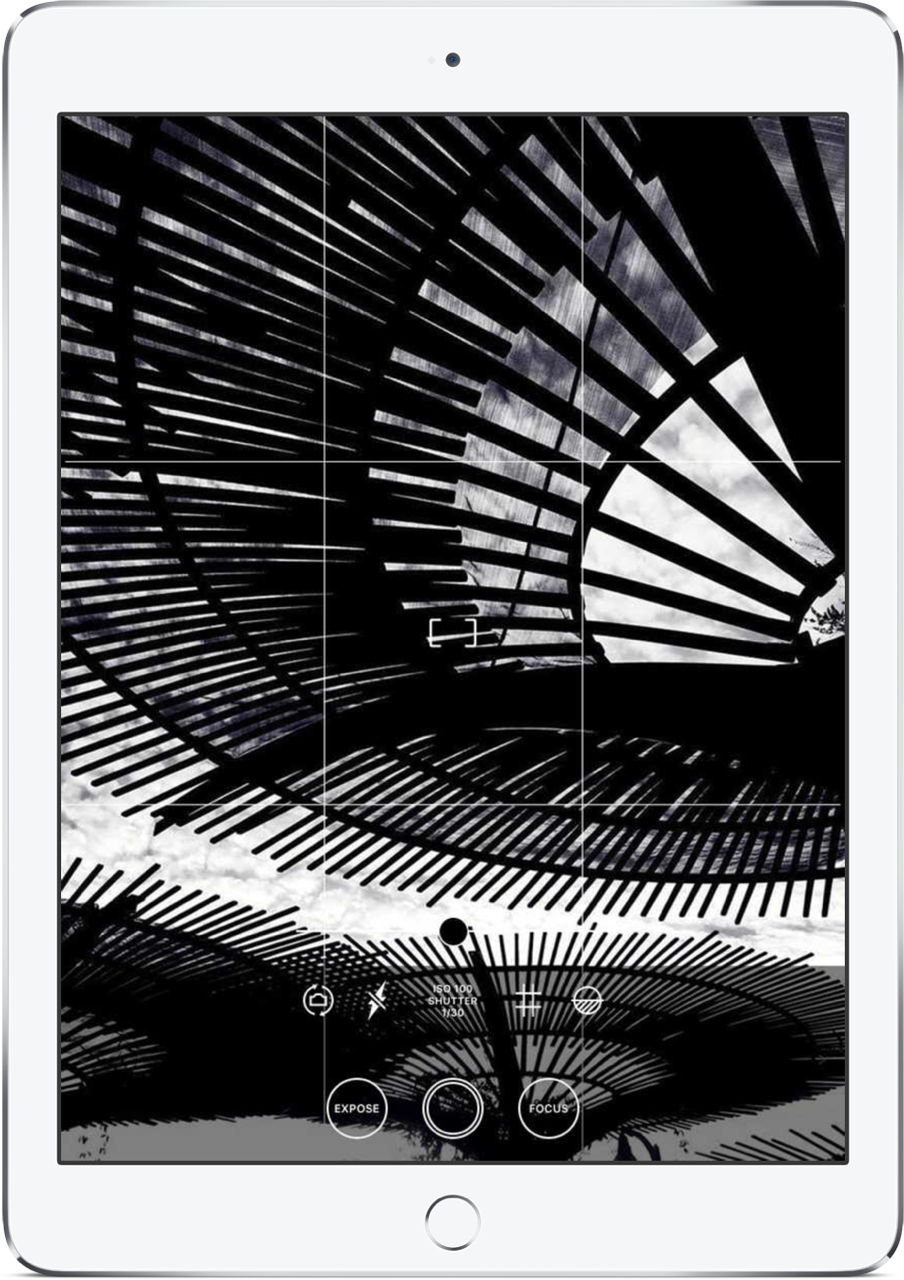 Now natively compatible with iPad as well as iPhone and iPod touch, Obscura Camera is available on the App Store for $4.99.

Previously, Obscura was available as a free download, with in-app purchases for optional developer tips valued at $1.99 and $4.99 that unlock additional filters. But with the arrival of its 2.0 update in December (which brought a Photos edit extension and an improved photo browser), the app introduced a new pricing model whereby it became available as a paid download worth $4.99, with all filters already unlocked for free.

Obscura is optimized for iPhone 5, iPad 4, and newer devices running iOS 9.0 or later.

You may already be able to switch between multiple accounts on Instagram
Nothing found :(
Try something else