You are using an outdated browser. Please upgrade your browser to improve your experience.
Connected Fitness
by Aldrin Calimlim
February 13, 2016

The last remaining prominent independent health and fitness tracking app has also been acquired by a big-name sportswear company.

In February last year, the San Francisco-based MyFitnessPal and the Copenhagen-based Endomondo were purchased for $475 million and $85 million, respectively, by the American athletic apparel maker Under Armour. In August, the Austria-based Runtastic was bought for $239 million by the German sports clothing company Adidas.

Now, the Boston-based Runkeeper has been acquired for $85 million by the Japanese sports equipment and footwear firm Asics. 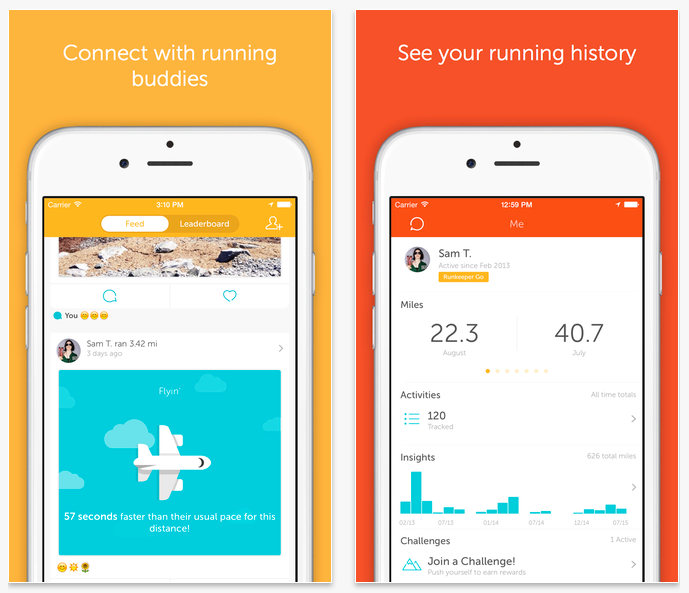 “Through this acquisition,” Asics says in its press release, “Asics will be able to establish a one-to-one marketing channel utilizing user data including fitness information and obtain a digital technology development platform that is led by a management team with extensive experiences in this field.” 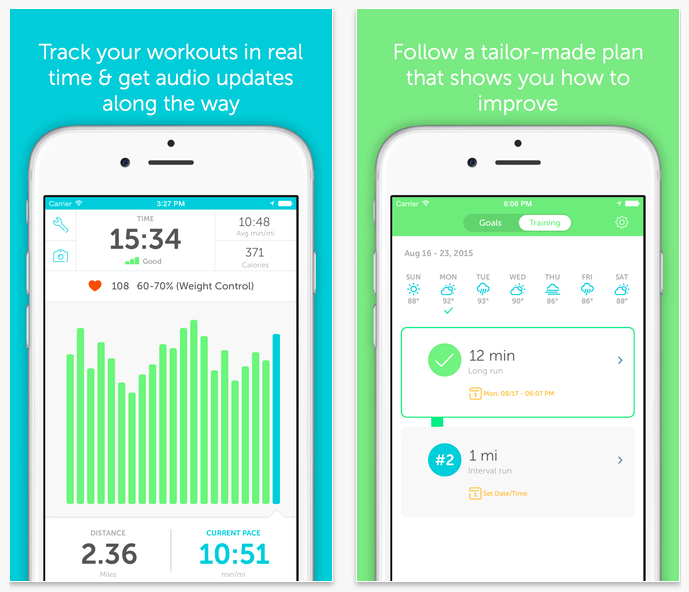 “Partnering with Asics to fulfill this vision together makes a ton of sense,” Runkeeper says in a new blog post. “We both have deep roots in and focus on running as a core component of the fitness experience. There is strong alignment between our brands and core values. And from people using our Shoe Tracker feature in the app, we know that Asics shoes are by far the ones that Runkeeper users run in the most!”

Amassing 45 million users on iOS and Android since its launch in 2008, Runkeeper enables GPS-tracking of fitness activities such as running, walking, and cycling using iPhones and Android phones. It also allows tracking of workouts sans smartphones with its Apple Watch and Android Wear companion apps. 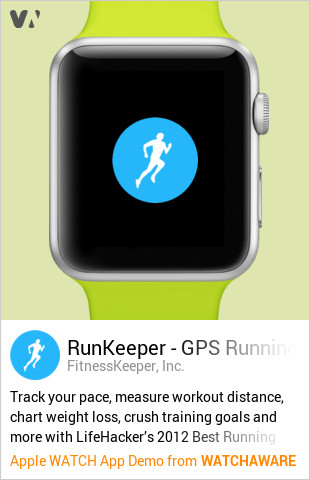 If you’re a Runkeeper user, rest assured that the acquisition by Asics doesn’t spell shutdown for the app. On the contrary, Runkeeper is set to carry on and expected to be further enhanced with new features and improvements made possible by the additional resources from Asics opened up by the deal. 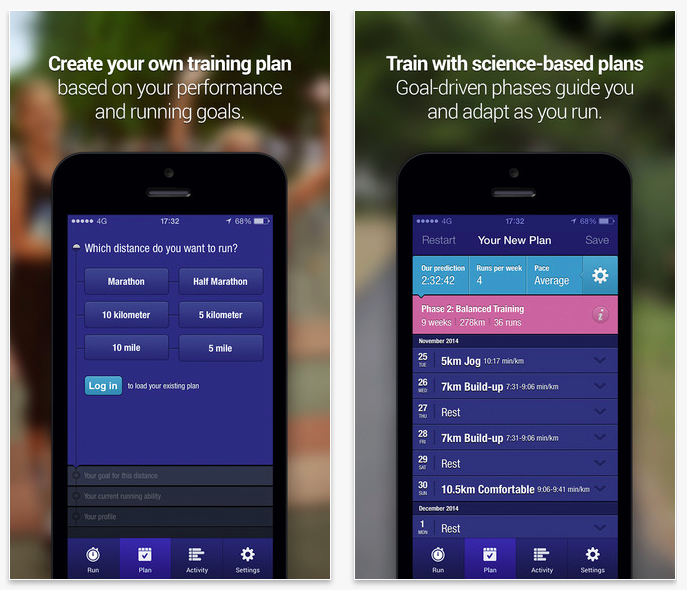 Runkeeper and My Asics Run Training are both available on the App Store for free. 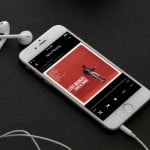 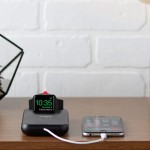