You are using an outdated browser. Please upgrade your browser to improve your experience.
iPhotographer
by Aldrin Calimlim
February 4, 2016

Aside from extending the maximum duration of video ads to 60 seconds, Instagram has begun rolling out support for switching between multiple accounts — without logging out — in its official iOS app.

The popular Facebook-owned photo- and video-sharing app began testing multi-account switching with some users on Android in November. But now, as noted by Latergramme, it appears that some users on iOS have also been granted access to the highly requested feature. 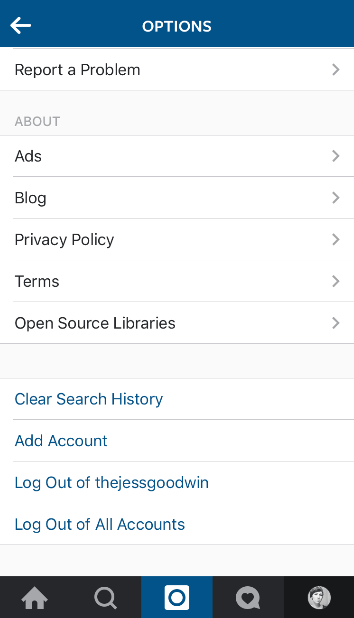 To find out if you’re one of the select few who have that level of access, update to the latest version of Instagram for iOS, open the app, go to the profile tab, tap the settings icon, and see if there’s an “Add Account” option near the bottom, as shown in the screenshot above.

If there is, you can go ahead and add an Instagram account. You’ll then be able to switch between two or more Instagram accounts and access their respective feeds, comments, and direct messages without having to log out. Your push notifications will also indicate which accounts your received likes and comments are for.

As shown in the screenshot below, switching between multiple accounts can be easily accomplished by going to the profile tab and tapping the profile name, whereupon a different account can be selected or else a new account can be added. 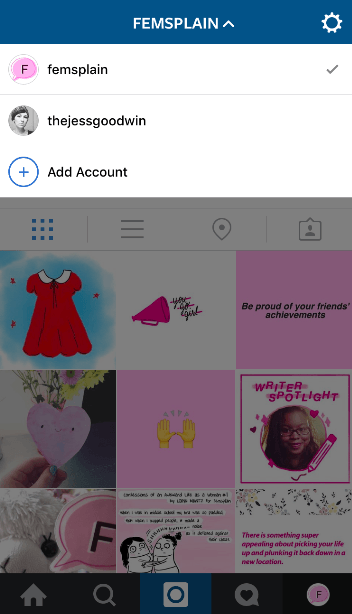 Here’s hoping multi-account switching becomes officially available to all Instagram users soon. It will definitely be a boon to users who manage more than one Instagram account, many of whom have separate accounts for sharing photos privately with family and friends, for posting travel pictures, and perhaps for maintaining a brand’s social media presence.

Unfortunately, the Instagram app on my iPhone remains unequipped to easily switch between different accounts. But if you happen to be one of the lucky few who already have multi-account switching enabled in the Instagram app for iOS, let us know how you’re liking it so far by leaving some comments below.

See also: Live 360-degree videos on YouTube? They’re on the way, Apple Music now lets Android users save songs to SD cards for offline listening, and Goodshows is like Goodreads but for movies and TV shows. 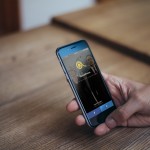 Goodshows is like Goodreads but for movies and TV shows 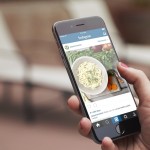 You'll now be seeing 60-second video ads on Instagram
Nothing found :(
Try something else