You are using an outdated browser. Please upgrade your browser to improve your experience.
Apple On The Street
by Brent Dirks
August 2, 2017

Apple’s recent announcement of third quarter results for FY 2017 had more than a few surprises. And one of those apparently has given analysts a good idea on the “iPhone 8” launch date. 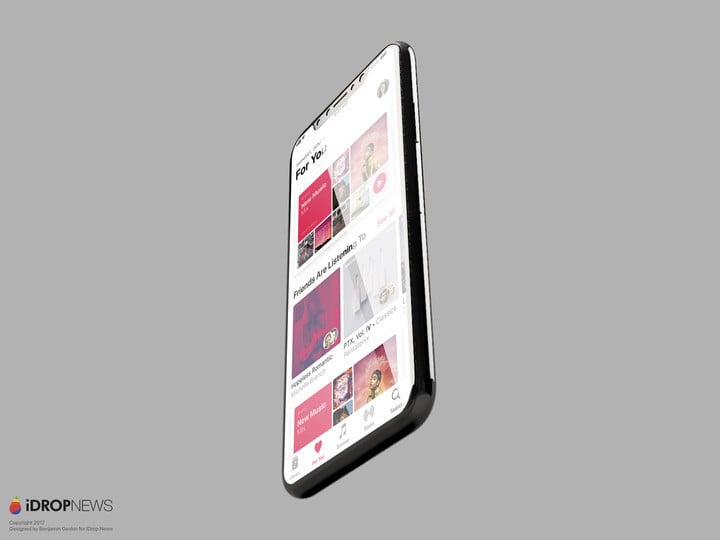 Surprisingly, iPad sales took a big leap forward with 11.4 million sold during the quarter. In the same time during 2016, Apple 9.95 million. That number is an even bigger increase, 28 percent, from the last quarter’s sales of 8.92 million iPads.

The services segment also jumped, recording an all-time high of $7.2 billion in revenue.

Along with that news, Apple also provided revenue guidance for the next quarter of between $49 billion and $52 billion. That would be up from the same time in 2016. As my colleague, Bryan M. Wolfe noted earlier today, that $3 billion range for guidance is unusually large for Apple.

But that likely spells good news for the next-generation handset. A number of analysts, as noted by AppleInsider, now say that the “iPhone 8” could arrive in late September or early October at the latest – in limited quantities.

While analyst Amit Daryanani was pleased with Apple’s June quarter results, to him the “material surprise” was the September quarter guidance. In his view, the guidance “effectively implies no iPhone launch delay,” despite numerous rumors to the contrary.

To Daryanani, this implies that this fall’s iPhone launch will be “much more material,” either due to higher volumes or higher average selling prices.

If you’re interested in learning more about the next-generation lineup, make sure to visit our rumor roundup section that will be continuously updated until the handsets are revealed sometime this fall.

iPhone 8 Rumors: Closing in on the August 15 Rule 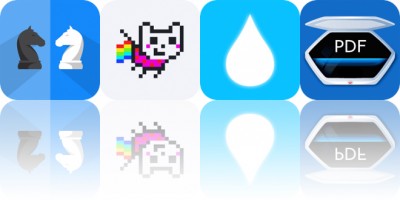