You are using an outdated browser. Please upgrade your browser to improve your experience.
iDevices
by Bryan M. Wolfe
May 30, 2017

Here are our iOS 11 predictions and analysis.

On Monday, June 5, Apple CEO Tim Cook will open WWDC 2017 with the annual keynote address. At that time, the company will almost certainly unveil the latest software update for iPhone and iPad, “iOS 11,” alongside new versions of tvOS, macOS, and watchOS.

Between now and the event, we’ll be updating this post with the latest news and rumors about iOS 11. We’ll also let you know what we’d like to see in the update. Come back often for updates.

What we now know as iOS was first introduced 10 years ago when the first iPhone was launched. Since then, Apple has steadily improved iOS with regular updates, the last being iOS 10.3, which arrived in March.

What could Apple possibly add to a software product that’s a decade old? A few things, actually. Here are five new features we’d love to see on iOS 11:

Being able to move between apps using the iOS multitasking panel is a great feature. Unfortunately, when it comes time to close those apps, the process is one big letdown since the programs must be closed separately. We’d like to see a “clear all” feature that would allow you to shut down all the background apps with a simple tap. Like you can do on Android, Apple.

Currently, it’s hard to identify songs that were purchased through iTunes from those saved in Apple Music. Additionally, when you find a new album in iTunes, there’s no easy way to grab those same tracks on Apple Music.

None of this makes sense.

In iOS 11 on the iTunes pages, Apple Music subscribers should be given a choice to “stream” or “buy” tracks. Subsequently, tracks in the Music app should be identified as “purchased” or “streamed.”

It’s finally time for Apple to get serious about iPad and introduce a tablet-specific operating system. This new iPadOS would offer a nice mix of iOS and macOS features and target iPad Pro customers.

In other words, Apple should (gulp) look at Microsoft Surface for some inspiration.

Likelihood: It hasn’t happened yet, so why would this go around be any different?

In iOS 10, Apple made significant improvements to the Messages and Photos app. One year earlier, iOS 9 brought changes to the Notes app while introducing the Apple News app.

For iOS 11, Apple should concentrate on bringing major improvements to both the Calendar and Mail apps. For this, Apple should look to Fantastical and Inbox by Google for some direction.

It’s hard to believe that iOS still doesn’t have a separate login feature. That could soon change. On April 17, The Verifier reported that the next version of tvOS would include separate logins. If correct, this would mean the same functionality would probably come to iOS 11 as well.

Handoff and Continuity allow you to start a task on a Mac or iOS device and finish it on another. In 2017, we hope this functionality extends to media.

Wouldn’t it be nice to be able to handoff a song or movie from Mac to iOS and vice versa?

Little is known about iOS 11, but that should change with the WWDC rumor mill in overdrive. For now, we’ve heard that the following new features might launch with iOS 11:

Lights Out. We could finally see a dark mode arrive in iOS 11. It would join other light-related features added to iOS in recent years, including Night Shift and True Tone.

If Apple’s dark mode for iOS is anything like the following mockup, we could be in for a real treat:

Let’s hold hands. Group FaceTime chatting could finally launch with iOS 11. The feature could allow up to five people to chat simultaneously.

Smarter Siri. Apple’s voice assistant could soon gain contextual learning abilities and deep integration with iMessage and iCloud, according to The Verifier. If correct, Siri’s features could better match with those of Bixby, the new virtual assistant from Samsung. 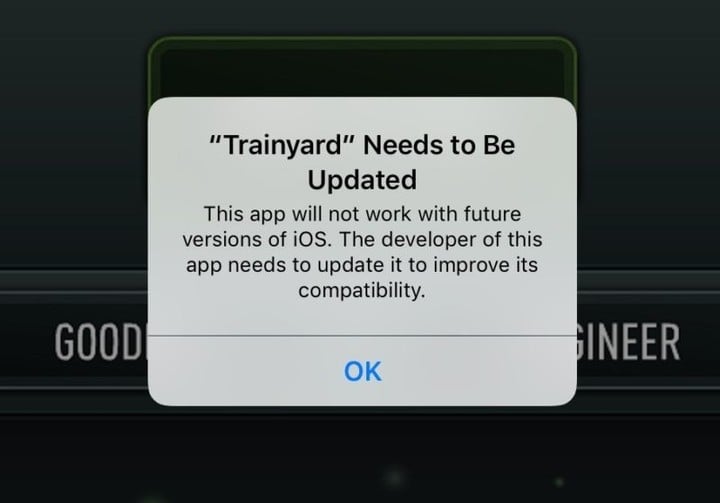 No more 32-bit apps. If you have apps that haven’t been updated for many years on your iPhone or iPad, the odds are pretty good that they’ll soon be kicked off the App Store. Apple is almost certainly going to drop support for 32-bit apps in iOS 11, which really shouldn’t come as much of a surprise. 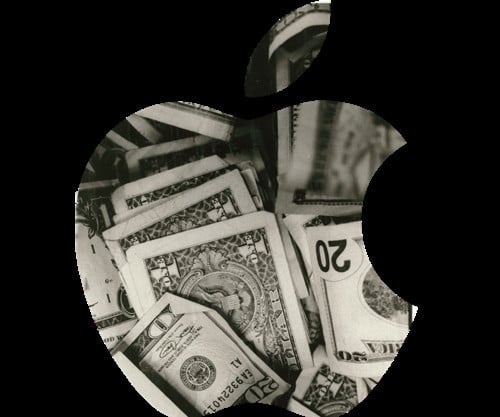 Apple Cash. It looks like Apple’s money machine is going to go beyond Apple Pay. The company is expected to unveil a Venmo competitor. The service would allow iPhone owners to send money digitally to other iPhone owners. The service could be announced later this year.

On May 7, Reddit user cyanhat published (and then quickly deleted) a list of iOS 11 features that sound possible. Luckily a screenshot of the post remains. Among these is turning FaceTime Audio into the default setting for calls.

Among the new features: turning FaceTime Audio into the default calling setting for calls and an “intelligent, automatic low battery mode.”

On May 19, Macstories published an iOS 11 concept video definitely worth checking out. You can see it below.

Though Apple is likely to unveil iOS 11 next week, it won’t be until fall when the software launches to the public. Using past years as a guide, you can expect to see iOS 11 arrive right before Apple releases the company’s 2017 iPhones.

What are your iOS 11 predictions? Leave your comments below. 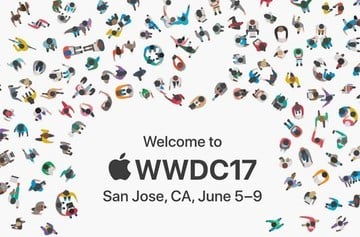 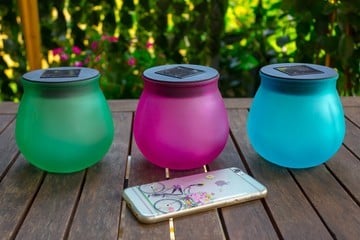