You are using an outdated browser. Please upgrade your browser to improve your experience.
That iThingy You're Wearing
by Bryan M. Wolfe
September 7, 2017

Apple’s expected to unveil the Apple Watch Series 3 on Tuesday, Sept. 12 alongside new iPhones and Apple TV. With just days to go, things are surprisingly quiet on the rumors front.

On Aug. 4, we received strong indication the third Apple Watch would be available with cellular network connectivity for the first time. In other words, the first Apple Watch that doesn’t need an iPhone to operate.

Currently, Apple requires its smartwatch to be connected wirelessly to an iPhone to stream music, download directions in maps, and send messages while on the go. Equipped with LTE chips, at least some new Apple Watch models, planned for release by the end of the year, will be able to conduct many tasks without an iPhone in range, the people said. For example, a user would be able to download new songs and use apps and leave their smartphone at home. 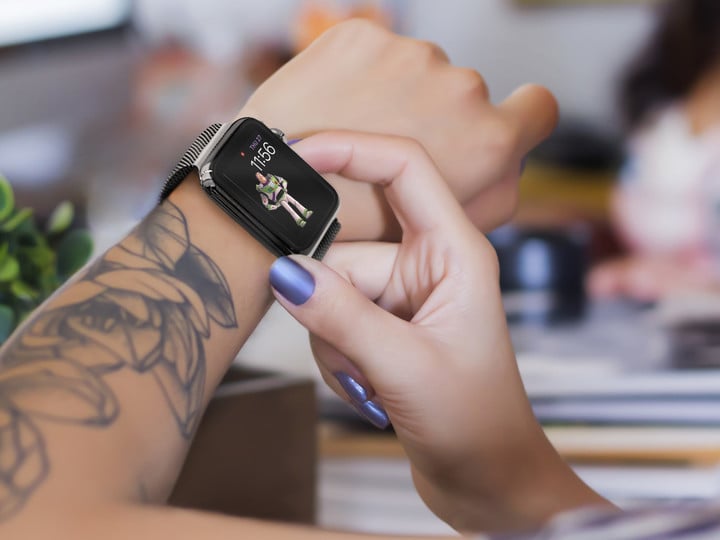 Elsewhere, the Apple Watch Series 3 rumors suggest Cupertino plans on sticking with a similar design for the next Apple Watch. Instead of using a touch-on-lens screen, however, the Series 3 could offer a glass-film touchscreen.

As Brent Dirks noted in February:

TPK Holdings has supplied the touchscreens for the watch since the device hit the market in 2015. Starting with Series 2, Apple moved to touch-on-lens technology. But because of poor yield rates, the company is apparently bowing out for the next watch model.

In its place, Apple will reportedly rely on a glass-film solution from either General Interface Solution or Biel Crystal Manufactory. There’s no word whether changing touchscreen technology will provide any noticeable benefits for users.

With no design changes, the Apple Watch Series 3 could focus on battery life and overall performance improvements. Once again Apple has turned to Quanta to get the job done. The Taiwan-based company was also responsible for the production of the first two Apple Watch generations.

A switch to a micro-LED display could also be in the offering. In May 2014, Apple acquired LuxVue Technology, which owned several patents on micro-LED technology.

MicroLED is a low-power display technology that features better color gamuts and brightness levels than LCD. It’s also more battery efficient because it doesn’t require a backlight, which could be great news for Apple Watch owners.

This time Apple’s invention is focused on new Apple Watch smart bands for sports enthusiasts. In this round of smart bands we learn that there could be backlit indicators and icons representing activities in progress. The indicators on the band could represent Activity App progress, heart rate monitoring and offer other icons for  running, swimming and more to indicate that a particular activity is currently being tracked or is in progress.

Another recently uncovered patent suggests that future Apple Watches could automatically detect when you’re driving and only show important notifications on your screen during that time.

All about health: While the Apple Watch Series 2 has focused on fitness, the next-generation model could emphasize its use for heart monitoring. Numerous reports say some a glucose monitor could be arriving for the watch as early as this fall. However, instead of offering the monitor in the watch, it could ship with a special smart band.

If Apple can successfully market a smart band for diabetes, just think of the possibilities. Future bands could measure sobriety, caffeine usage, and more.

What do you hope to see on the next Apple Watch? Let us know in the comments below. 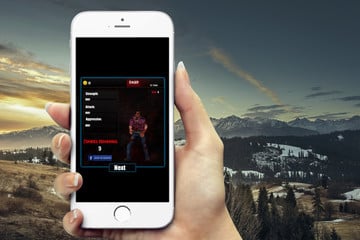