You are using an outdated browser. Please upgrade your browser to improve your experience.
Connected Theater
by Brent Dirks
March 28, 2017

The streaming TV market could be getting even more crowded later this year. According to a new report from Reuters, cable giant Comcast is planning to roll out a new option across its large territory in the third quarter of 2017.

And the report says that the service could have a consumer-friendly starting tier:

The service, dubbed Xfinity Instant TV, will be priced as low as $15 a month to roughly $40 a month, sources said. It will include major broadcast networks as well as sports channels like ESPN and Spanish language channels such as Telemundo and Univision.

Xfinity Instant TV is expected to be available in the third quarter to more than 50 million homes within Comcast’s footprint, which includes cities such as Philadelphia, Washington, D.C., and Chicago.

Interestingly, a separate Variety report says that even the starting tier could feature a premium network like HBO or other option. That could definitely be a huge draw.

Comcast has already tried out a similar offering, named Xfinity Stream, in Boston and Chicago.

Unfortunately, though, not everyone will be able to subscribe as the service will more than likely only be for Comcast broadband subscribers.

Currently, there are a number of options on the market including Sling TV, Playstation Vue, and DirecTV Now. And Hulu is expected to join the fray soon. 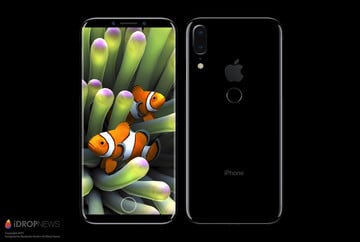 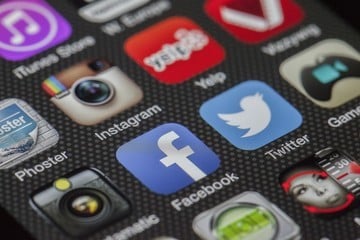