You are using an outdated browser. Please upgrade your browser to improve your experience.
iDevices
by Joe Wright
June 15, 2016

Apple's next-generation iPhone, the “iPhone 7,” could be the first of Apple's smartphones to offer a touch-sensitive capacitive Home button, as opposed to the phyical Home button you can press with a “click.” 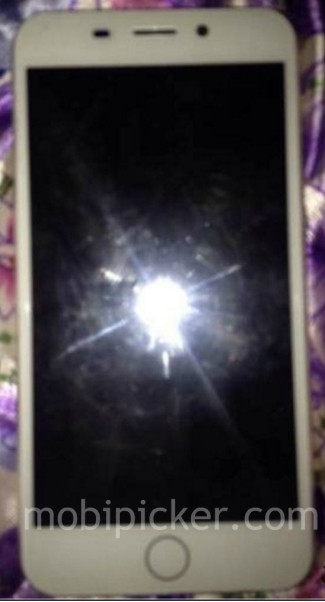 Before now, we've heard that the iPhone 7 is expected to look a lot like the iPhone 6s (with Apple potentially reserving a more significant redesign for the subsequent iPhone, be it the “7s” or something else). Yet a recent image from mobipicker.com (via 9to5mac) suggests that another design change could be on the horizon for Apple's next iPhone: a capacitive Home button.

It's worth noting that the image in question carries little credibility; it’s blurry, there's the reflection of a camera flash, and there's a chance somebody could have manipulated the image using photo-editing software. That being said, the picture (above and on the right of the page) does seem to show an iPhone Home button that features no depth.

As 9to5mac explains, such a move would could allow Apple to make its iPhone fully waterproof. The publication adds that a capacitive Home button could also deploy a feature similar to 3D Touch, and offer degrees of pressure sensitivity.

In terms of functionality, the new button — if real — would work similarly to the existing Home Button with a simple tap on the screen replacing a full click and depression. Perhaps the button would also integrate 3D Touch pressure-sensitivity to be able to distinguish between light touches and deep presses in the absence of a physical moving element.

Physical Home Buttons in current iPhones are a massive point of failure: moving parts break. Transitioning the iPhone to use a capacitive sensor would eliminate that weakness and also assist with waterproofing efforts.

There'd also be a healthy dose of integration with the features announced as part of Apple's iOS 10 software update, with many of these potentially centering around Lock screen notifications and widgets.

Of course, we're going to know nothing for sure until Apple unveils the new handset later this year. Until then, rumors like this one are going to keep us guessing. There's a chance this kind of hardware change might be referenced somewhere in the iOS 10 SDK, and we'll let you know if this happens.

In the meantime, visit our home page for more of today's news. 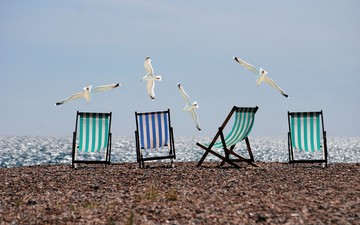 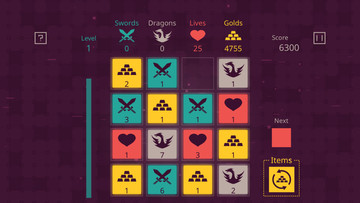