You are using an outdated browser. Please upgrade your browser to improve your experience.
Digital Communicator
by Brent Dirks
December 7, 2017

Instagram may soon be making a substantial change to how direct messages are handled in the app. First reported by The Verge, Instagram is testing a new standalone direct messaging app in six countries – Chile, Israel, Italy, Portugal, Turkey, and Uruguay. 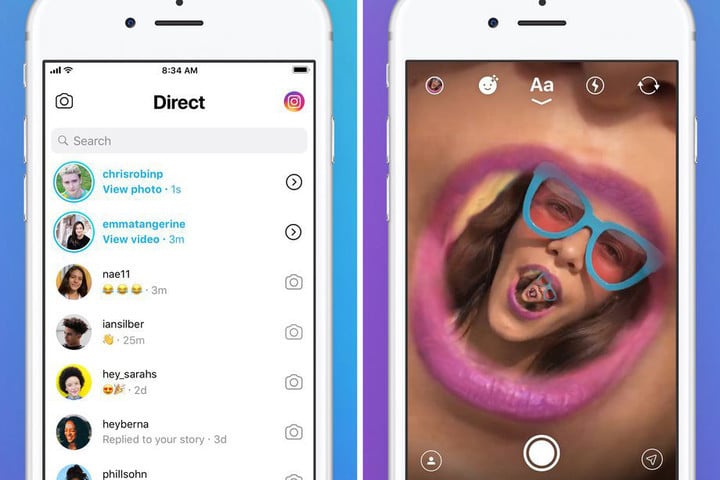 A look at the app.

When users in those countries install Direct, the messaging feature in the main Instagram app disappears.

Instagram officials said there has been no decision made whether to roll the app out globally:

Although it is officially only a test, Instagram’s rationale for building Direct app is that private messaging can never be a best-in-class experience when it lives inside an app meant for broadcasting publicly. “We want Instagram to be a place for all of your moments, and private sharing with close friends is an important part of that,” Hemal Shah, an Instagram product manager, told me. “Direct has grown within Instagram over the past four years, but we can make it even better if it stands on its own. We can push the boundaries to create the fastest and most creative space for private sharing when Direct is a camera-first, standalone app.”

Switching over to a standalone messaging app would be similar to what parent company Facebook accomplished in 2014, forcing users to download another app to send messages to friends.

According to The Verge, Direct is a very simple app:

In its current, experimental state, there is little in Direct you won’t currently find in Instagram. The app consists of just three screens. Like Snapchat, it opens to the camera, in an effort to get you in the habit of regularly sharing. (You don’t have to take a photo, though; you can also pull down to reveal a screen that lets you type your message.) To the left of the camera is a profile screen that lets you access settings, switch accounts, and navigate to various corners of Instagram. To the right is your inbox of messages. That’s the whole app.

The popular social network has been busy making improvements to the app.

Earlier this month, a new report surfaced highlighting some of the new features that Instagram is currently testing. Some of those include a native resharing button, the ability to add GIFs, and a Close Friends list that would allow users to share content with a small group of other users.

Instagram is designed for the iPhone and can be downloaded now on the App Store for free. 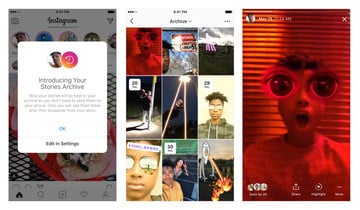 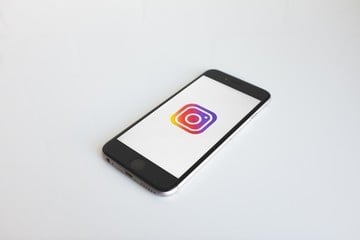 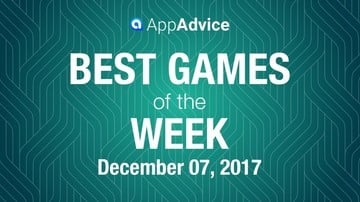 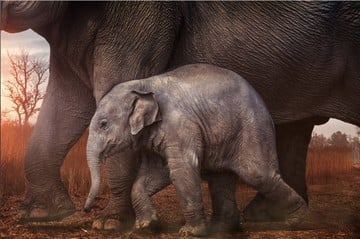