You are using an outdated browser. Please upgrade your browser to improve your experience.
Connected Fitness
by Brent Dirks
January 22, 2018

Nokia’s Body Cardio smart scale is losing a major feature because of regulatory issues. Nokia announced today that starting on Wednesday, it will begin to remove the Pulse Wave Velocity from the expensive device. 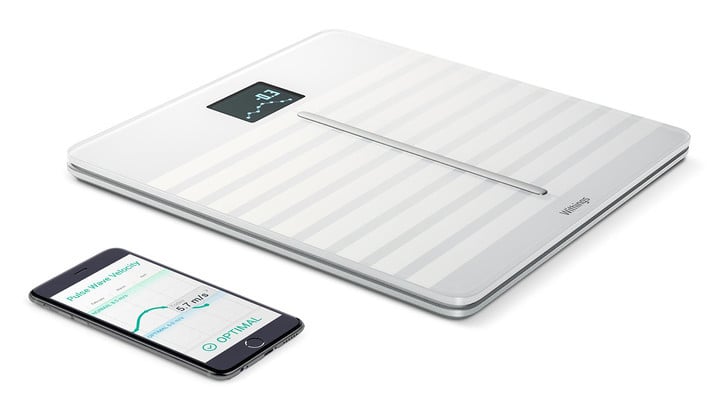 Originally launched in 2016 under the Withings, which was later purchased by Nokia, the Pulse Wave Velocity feature of the smart scale is used to determine cardiovascular health.

Becuase of that, Nokia says the feature may require more approval from regulators. Here’s more from the company’s statement:

We brought the Pulse Wave Velocity (PWV) feature to a home scale for the first time with Body Cardio. We are now learning its capabilities in the area of measurement of pulse wave velocity may require a different level of regulatory approval. In light of this, the decision was made to turn off the pulse wave velocity feature. This action does not affect the other features delivered by our most advanced scale – such as weight accuracy, body composition, and heart rate readings.

The feature will be removed when a new firmware is pushed out to all devices. There’s no way to opt-out. Others features won’t be affected.

Nokia is stopping shipments of the scale for now and will release a new version of the scale later this year.

Anyone who currently owns the scale should be contacted by Nokia soon with “what options they have available.” Apparently, it will be possible to receive a full refund through this link.

The Nokia Body Cardio has been our top pick for the Best Smart Scale, but that’s definitely changed now that the important feature has been removed. We’ll be looking for a new pick soon.

Google Arts & Culture Is Trendy And Worth The Buzz