You are using an outdated browser. Please upgrade your browser to improve your experience.
by AppAdvice Staff
June 10, 2021

The stacking genre has a long and distinguished history on mobile that goes all the way back to 2005, when Digital Chocolate released Tower Bloxx.

Normally, stacking games trade on the chaotic, frantic nature of trying to keep a rickety structure from falling over, but Rickle takes a much more meditative and soothing approach. It takes a philanthropic approach, too, with a portion of its proceeds going to three important environmental charities.

That means you can save the world while playing a casual mobile game. Talk about an irresistible proposition.

Rickle’s gameplay couldn’t be simpler. On the screen is a slab of rock against a gorgeous, Monument Valley-esque backdrop. Slices of rock identical to the one on the top of the stack keep sliding in from the left and the right, and you need to tap the screen when each slice is directly over the tower.

If you get it wrong and leave an overhanging bit of rock, that section gets lopped off. This in turn reduces the size of the target you’re aiming at, making it progressively harder to add layers to your tower until you’ve whittled your available rock down to knife-blade or needle-top, at which point you’re basically done for.

There are three kinds of consumable power-up that you can use to prolong your attempt, helping you to top your own high score. Otherwise you can just make your way through the game at your own pace, unlocking new worlds whenever your cumulative points total reaches the required level.

If you keep plugging away, you’ll unlock every world in the end. It’s just a question of how fast. Updates to add more locations are also planned, with other surprises in store as well – meaning this is a game you’ll be playing long-term.

Download Rickle for free right now on the App Store and Google Play Store. There’s an official site too. 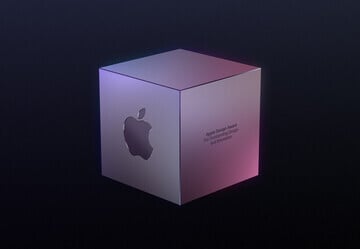 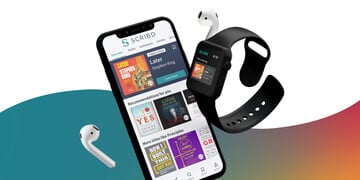