You are using an outdated browser. Please upgrade your browser to improve your experience.
Connected Home
by Bryan M. Wolfe
May 29, 2016

The unofficial start of the summer is here. This means we’re getting ever-closer to Apple’s Worldwide Developers Conference (WWDC), which kicks off on June 13. Here, we look back at the week that was. 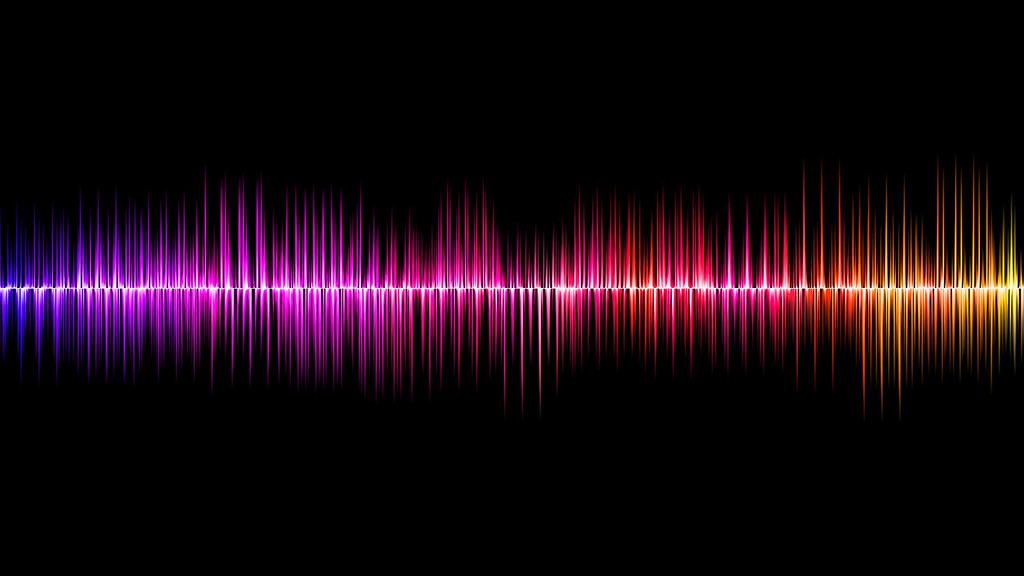 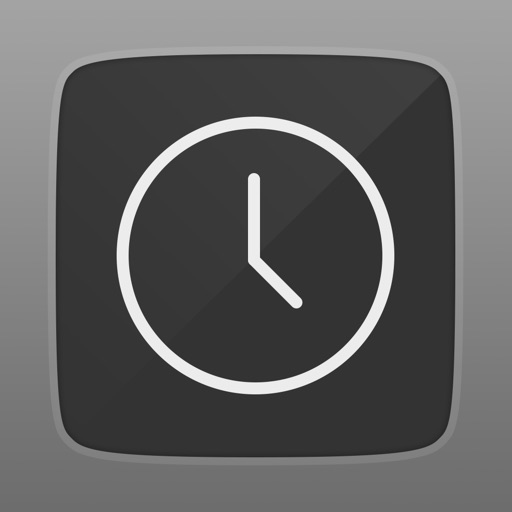 Apple set to release its own Echo-like product

First, there was the Amazon Echo. Later this year, Google Home is set to launch. It now appears that Apple is also getting in on the home-based voice-recognition game.

CNET claims that Apple’s own Echo-inspired product is set to launch in the near future. It would, the report explains, be “self aware,” and able to detect the people who are in close proximity to the product through using on-board cameras equipped with facial recognition software.

The news comes not long after we heard that Apple could bring Echo-like features to its Apple TV, too. Though a dedicated Echo-style product also seems to be in the works, and could exist alongside similar functionality in Apple’s set-top box.

The folks behind what many of us know as “the original smartwatch,” have announced their 2016 lineup: three new products, including one that doesn’t even require a smartphone connection, are now available for customers to back using the Kickstarter platform.

The Pebble Core is a $99 dongle that lets users perform a number of tasks without requiring a smartphone connection. It has built-in GPS, and so the dongle can track your walks and runs; it also syncs with RunKeeper and a bunch of further apps in order to port in your data.

Next, the Pebble 2 is similar to the original and offers an e-paper black and white display, a 168 x 144 screen resolution, and Gorilla Glass to keep the screen scratch-free. There’s also a built-in heart rate monitor, which is also found on the third new product, the Pebble Time 2. Both smartwatches look very much like the previous-generation

AT&T changes its Next program

The AT&T Next device payment plan is getting simpler on Thursday, June 9. Instead of four different options, AT&T will now offer two choices: 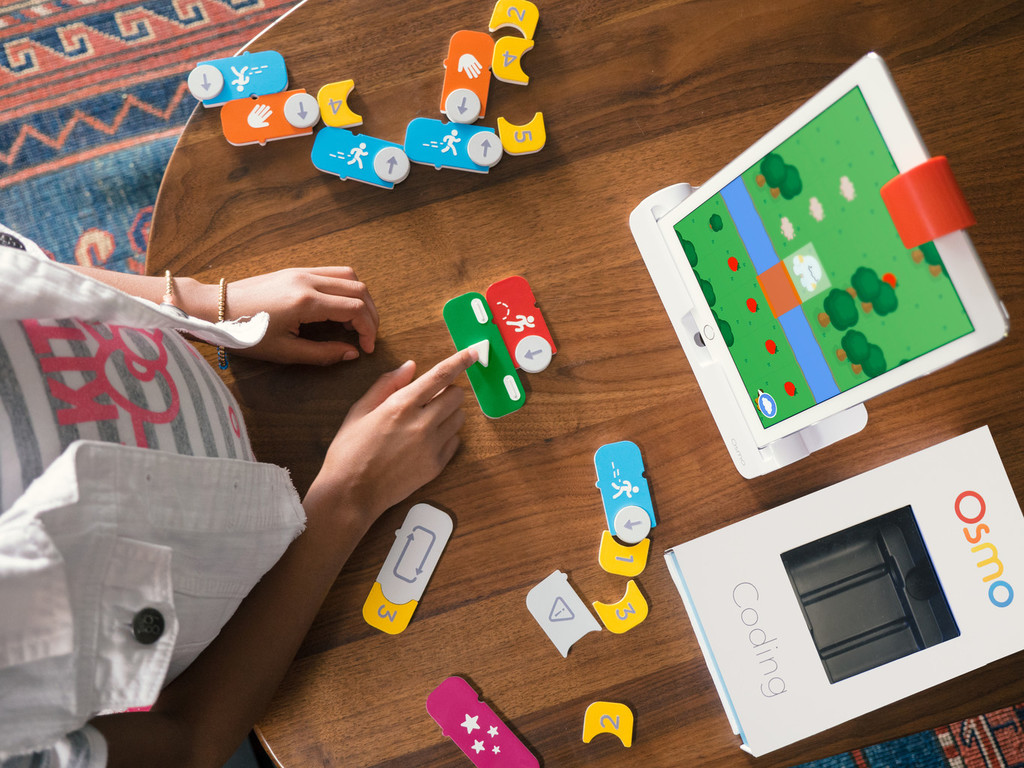 This week, we continued to update our popular AppLists. Now called AppCollections, these lists focus on games and apps for the iPhone/iPod touch and iPad. New lists this week include: 1+1 Has Never Looked Better and Most Addicting Arcade and Endless Games Ever. 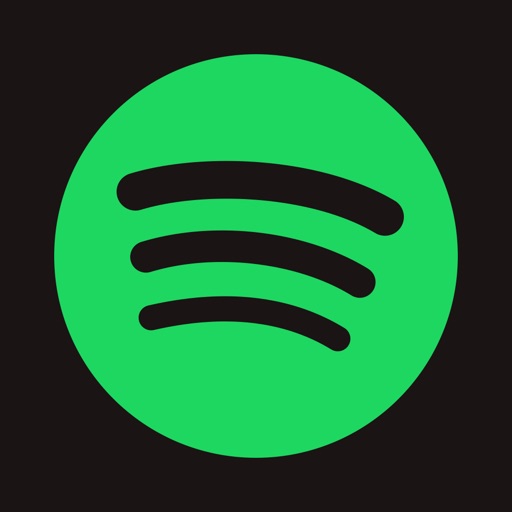 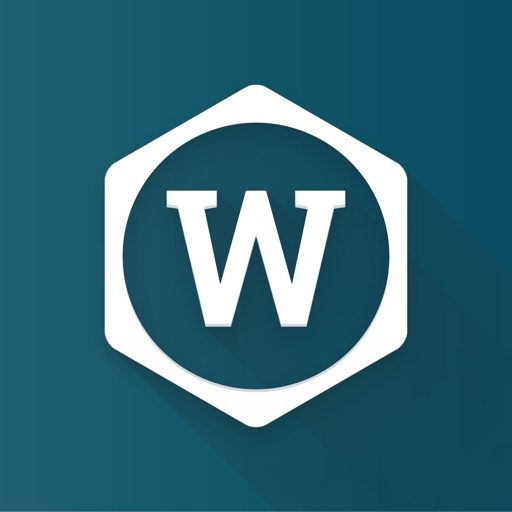 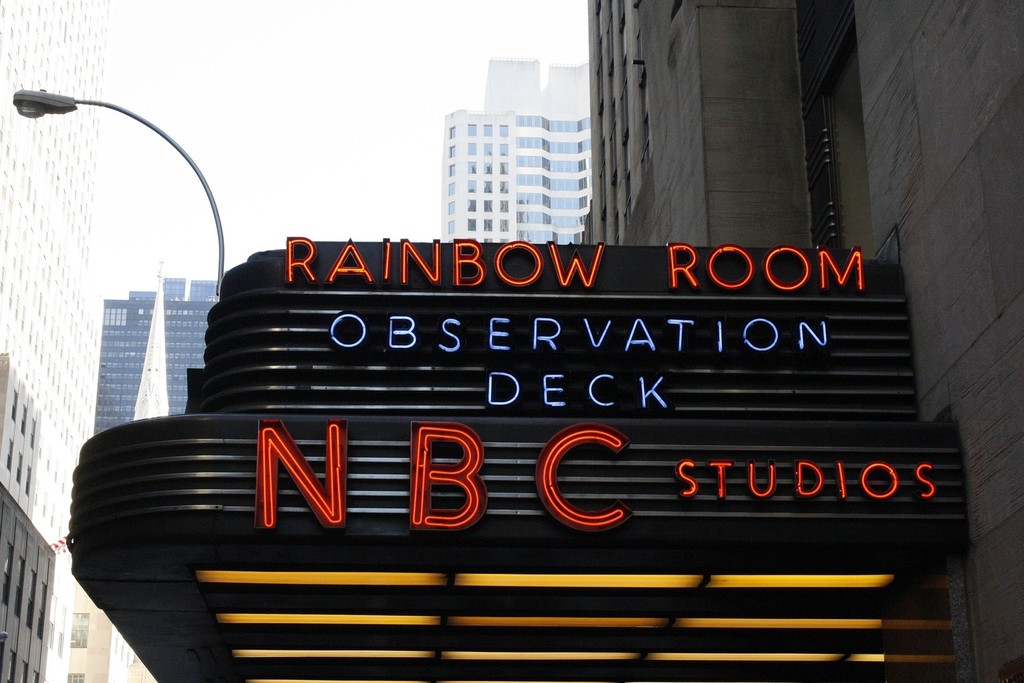 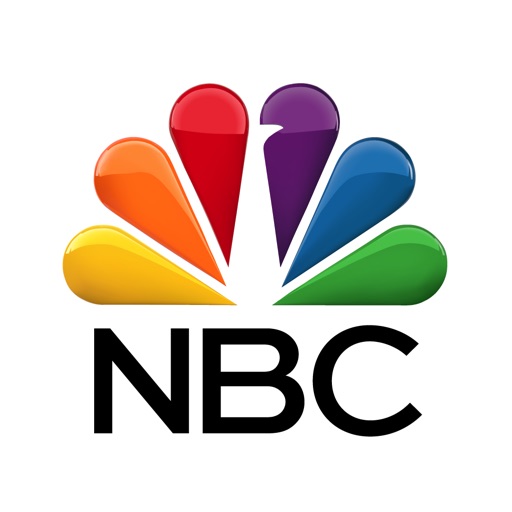 Get to Know Apple TV

Get to Know Apple TV

This week, Cupertino added NBC to the Apple TV’s Universal Search. The feature allows Apple TV owners to perform a search that scans through the content libraries of multiple supported apps and services. 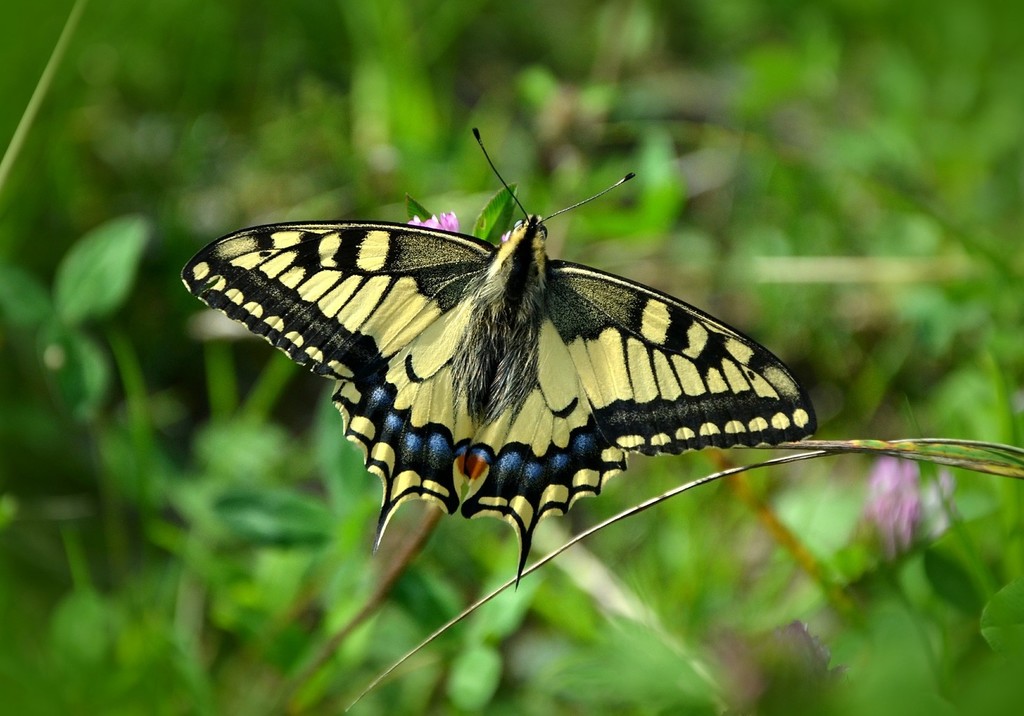 Wearables and Other Accessory News

Wearables and Other Accessory News

It’s Memorial Day weekend in the United States — a time for remembering our fallen heroes. It’s also the unofficial start of summer 2016. To celebrate, we’ve put together “7 Perfect iPhone and iPad Accessories for any Summer Vacation.” 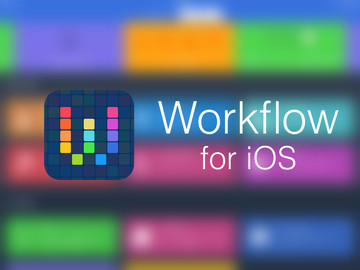 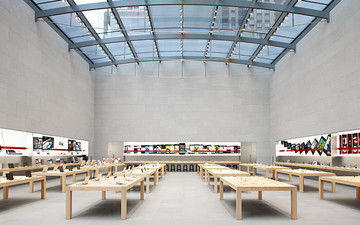 There Are Big Problems With UK Apple Stores, Says One Worker