You are using an outdated browser. Please upgrade your browser to improve your experience.
iDevices
by Bryan M. Wolfe
August 7, 2016

The dog days of August have ushered in more “iPhone 7” news plus new entries to AppAdvice’s App Collection lists. Meanwhile, in Rio, the 2016 Summer Olympic Games have begun. Here’s a look at what was making news during the week that was. 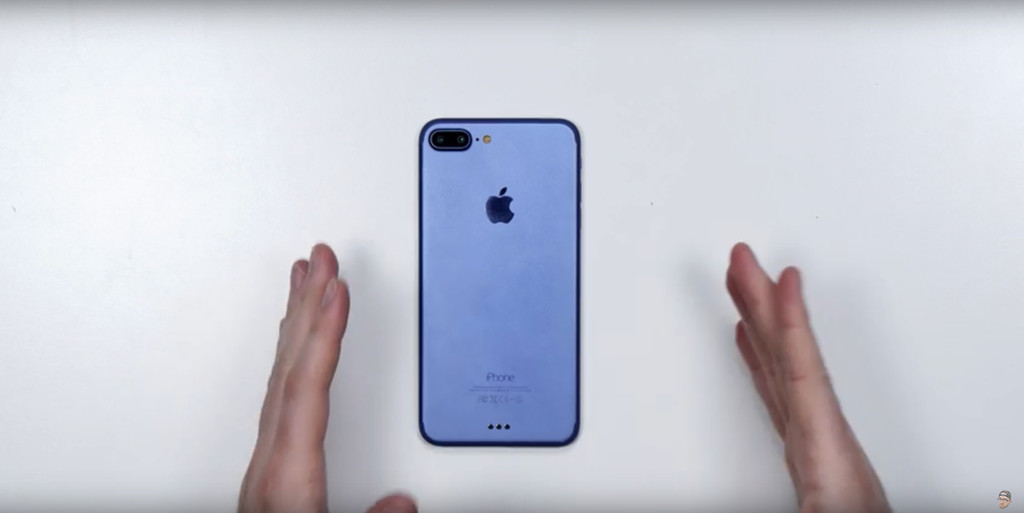 Reasons to get excited about the “iPhone 7”

We’re just a few weeks away from Apple’s “iPhone 7” unveiling. Yes, this handset is expected to look largely like the iPhone 6 and iPhone 6s before it. Nonetheless, there are finally some things to get excited about the next generation handset.

A newly released video suggests that Apple is releasing not two, but three new handsets in September. Alongside the 4.7-inch iPhone 7, we could see two 5.5-inch versions, the “iPhone 7 Plus” and “iPhone 7 Pro.”

The difference between the two larger versions could be the camera. Whereas the iPhone 7 Plus could sport a single-lens rear-facing camera, the iPhone 7 Pro might include a dual-lens system.

After successfully launching rose gold versions last fall, Apple is now expected to unveil a blue iPhone for 2016. The biggest question now is what shade of blue Apple has ultimately chosen for this model, dark or light.

We expect Apple to hold the company’s fall event on Tuesday, Sept. 6 or Wednesday, Sept. 7. The new iPhones could arrive in stores as early as Friday, Sept. 16. 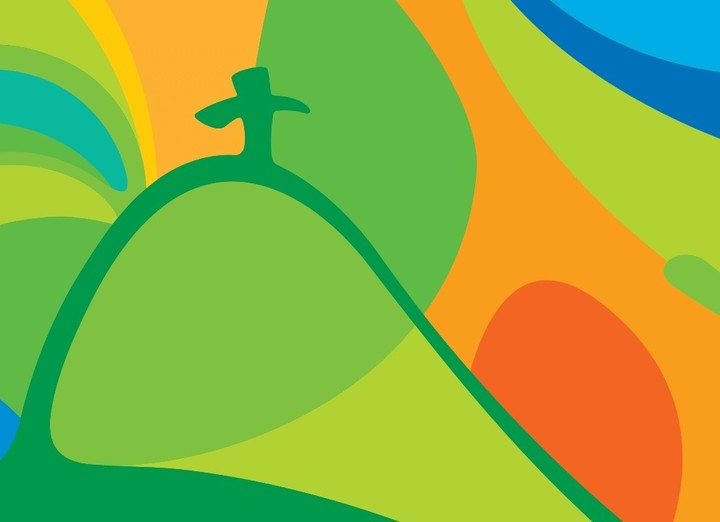 The 2016 Summer Olympic Games have started in Brazil. Cable and satellite subscribers can catch all of the action on their mobile devices (and Apple TV) using the NBC Sports app. For cord cutters, subscribe to Sling TV.

Action continues in Rio through Aug. 21. 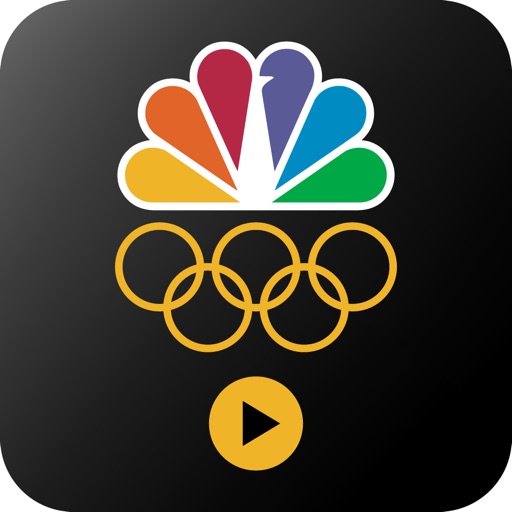 Other news headlines from the past week:

Apple could soon unveil “a digital TV guide that would work on both Apple TV boxes and other Apple devices, like iPhones.”

Hackers are using Apple’s Find My iPhone app in an attempt to break into iOS devices.

July was a record-breaker for the @AppStore! Highest-ever monthly billings and money paid to developers.

App Store developers have now made $50 billion all-time after a record-breaking July.

Samsung unveils the Galaxy Note 7, which include iris scanning capabilities.

Some people aren’t thrilled that Apple has removed the gun emoji from iOS 10 beta 4. 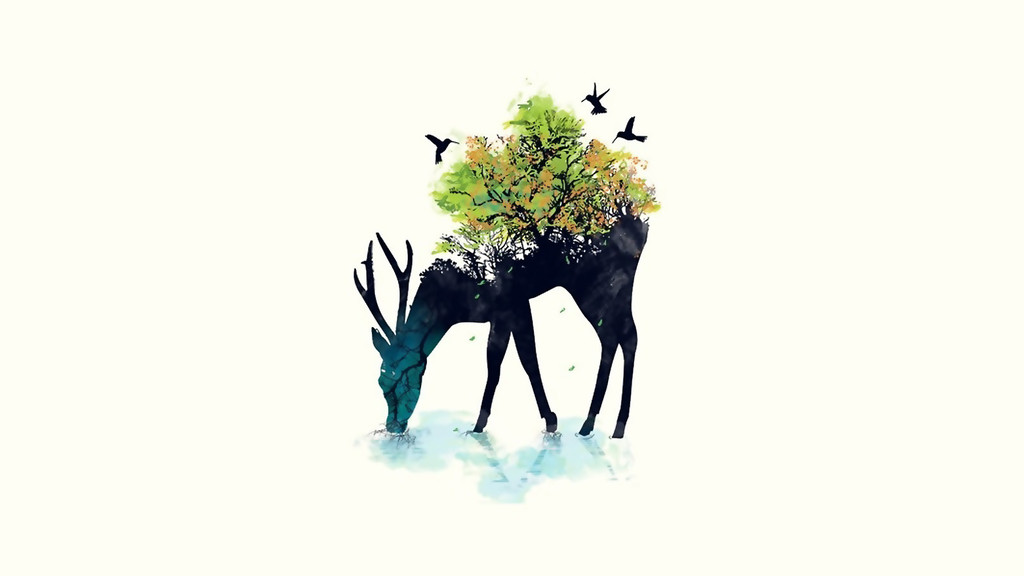 There are so many apps to love for iOS and tvOS. Finding them is no longer a problem thanks to AppAdvice’s ever-growing App Collections.

Among the new lists published this week:

For our complete collection, see: 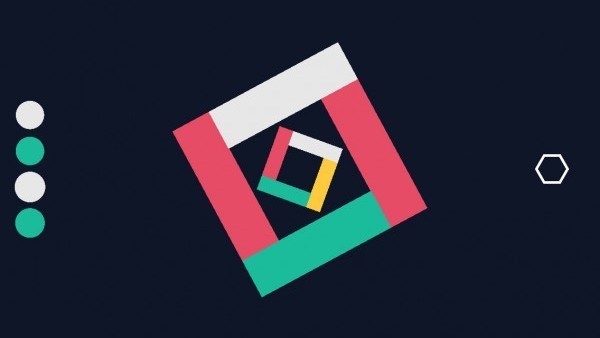 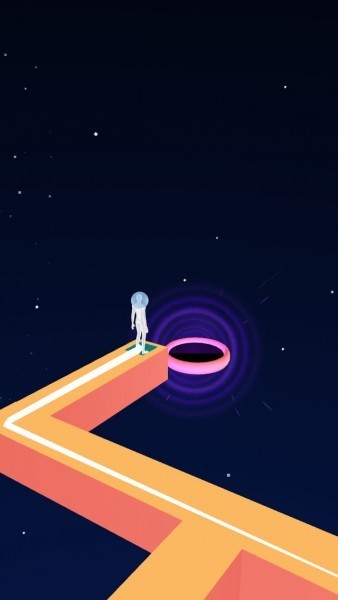 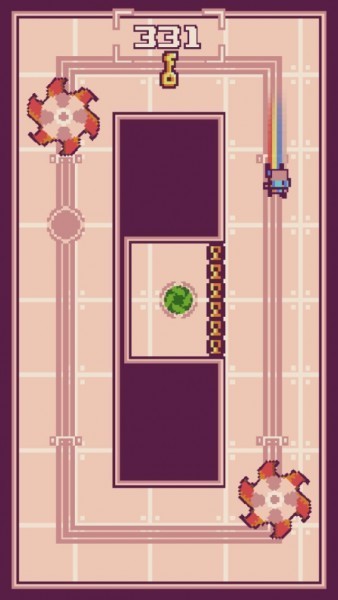 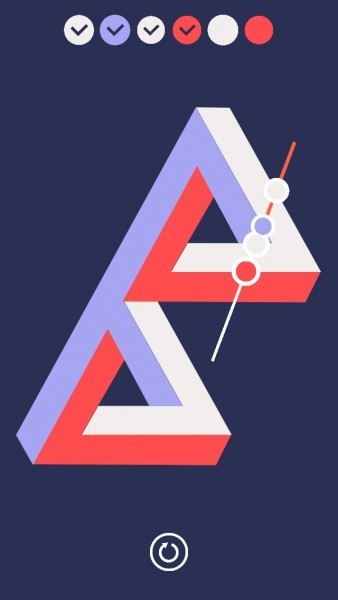 Christine added the following titles to our review library this week: 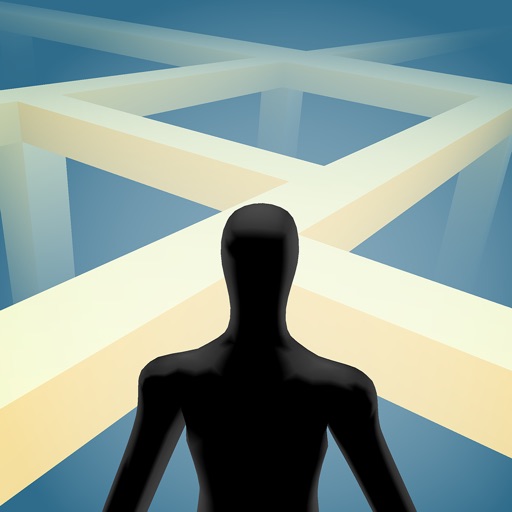 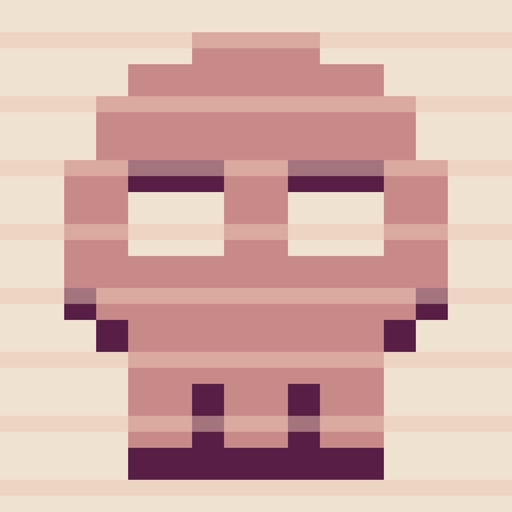 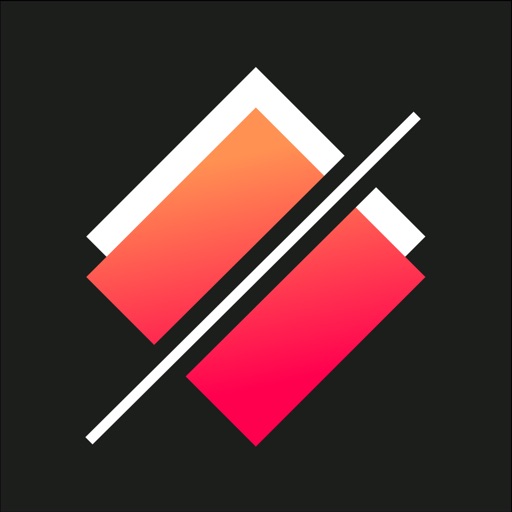 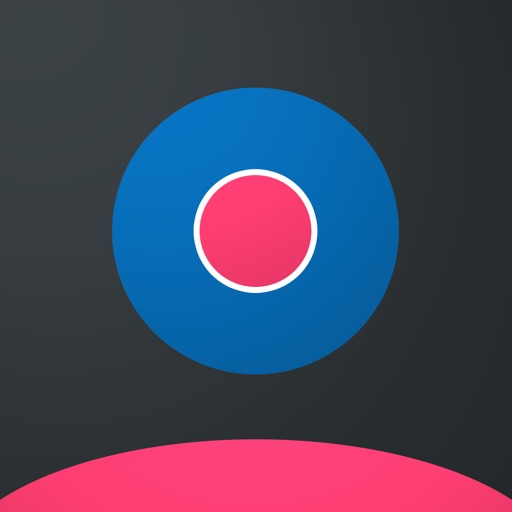 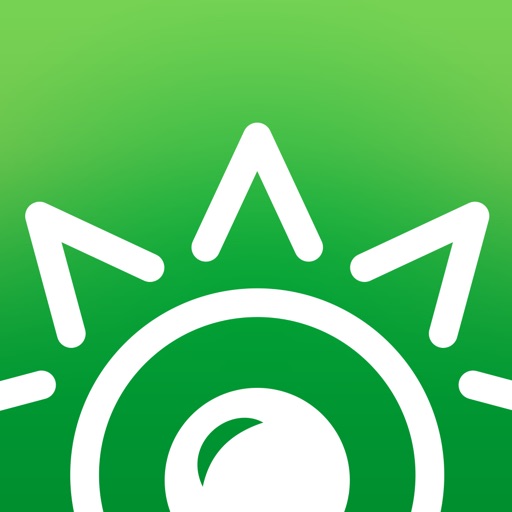 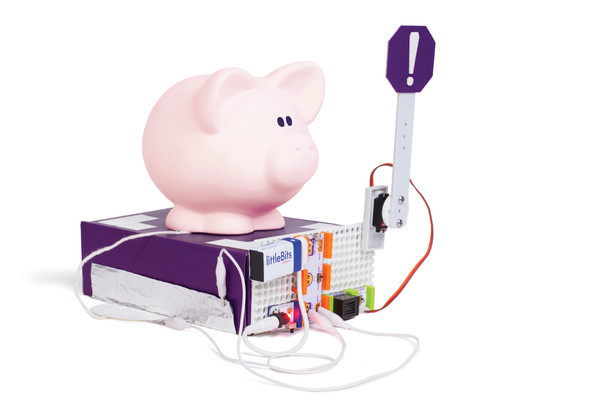 Looking for a home security camera? How about a new keyboard for your 9.7-inch iPad Pro? We’ve got you covered:

Come back to AppAdvice each day for the latest news in technology. 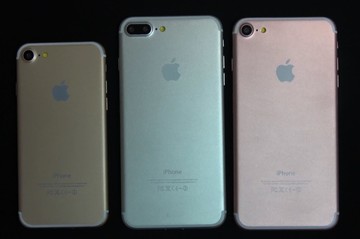