You are using an outdated browser. Please upgrade your browser to improve your experience.
by Christine Chan
April 17, 2017 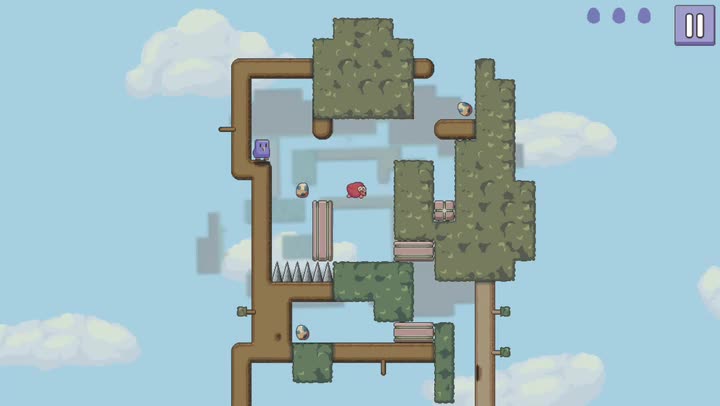 Mallow Drops ($2.99) by John Kane is a gravity puzzle that is a combination of platformer and sliding block games. If you enjoyed puzzlers like Slayaway Camp, Red’s Kingdom, and Le Parker: Sous Chef Extraordinaire, then you will get a kick out of the adorable Mallow Drops.

Life has been stressful for me lately, but I always take reprieve in video games or other hobbies, such as card games lately. Games are always a great stress reliever for me, and one of my favorite escapes as of late. Though I enjoy gaming on all platforms, when it comes to iOS, I usually prefer the puzzle genre, because they’re relaxing but stimulating at the same time. And while I feel as if I’ve gone through all of the puzzle games (or at least the ones that truly matter), I can’t help but still be on the lookout for new ones, and Mallow Drops caught my eye over the weekend — I can’t help but be drawn to cute things, after all! 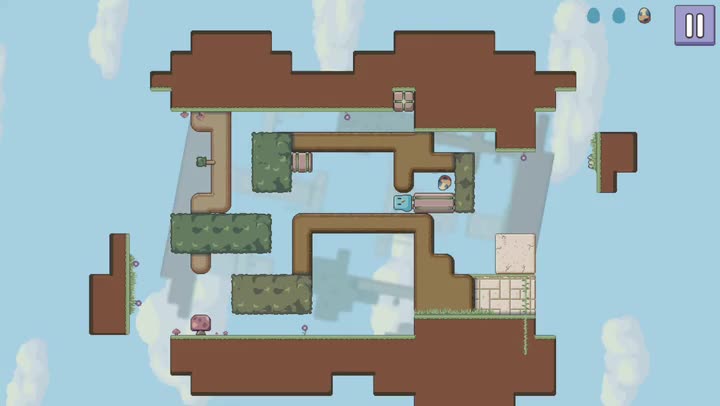 Visually, Mallow Drops carries a somewhat retro aesthetic, as the game features a classic 16-bit pixel art style. If you grew up with classic consoles like the Super Nintendo and Sega Genesis, then you will feel right at home with these old-school graphics. Despite the pixelated style, Mallow Drops still manages to pack in a good amount of fine details and textures to the environment, especially the backgrounds, which are actually previous levels you’ve already completed. The color palette in Mallow Drops is full of earthy tones and soft pastels, and everything melds together beautifully. Animations in the game are super smooth and fluid, and there are even seamless transitions to the next stage since you can see the previous one floating in the distance with a slight blur to it. I had no issues with lag when it comes to shifting gravity or moving around, so it’s clear that the developer put a lot of work and care into this gem. To top things off, Mallow Drops has a soothing atmospheric soundtrack that is rather whimsical, so it’s fun to listen to as you play, though there are options to turn the music and sound off if so desired.

Like many other puzzle games, Mallow Drops is level-based, with several different chapters for players to go through, though they must be unlocked one-at-a-time. Each level pack contains about 20 stages, so there are plenty of puzzles to solve at your leisure. Another nice thing about Mallow Drops is the fact that you can play the stages out of order, since clearing a puzzle unlocks the next few stages at once, so you can play available levels in any order you’d like. When all stages are cleared, the next chapter unlocks. The goal of the game is simple enough: help two kiwi birds recover their lost eggs and then reach the portal to get out of the broken and shattered stage. While it starts off fairly easy, things get trickier as you find more intricate stages, obstacles, and even other critters who will jump and drop to get in your way. 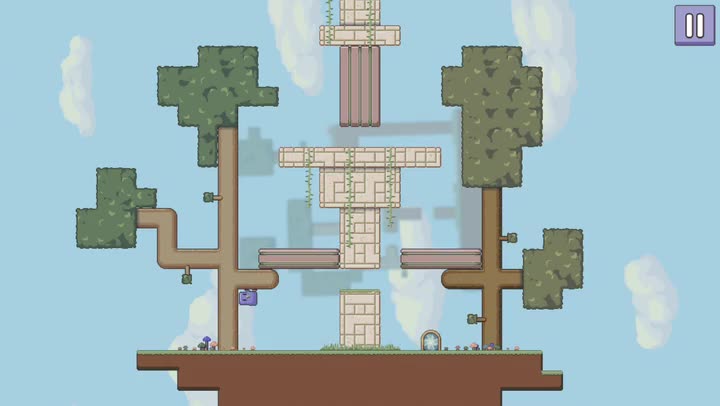 The controls in Mallow Drops is intuitive and responsive. For the sliding block mechanic, all you have to do is swipe your finger in the direction that you want your kiwi to go, and it moves in that direction nonstop until it hits a wall or obstacle. As far as the gravity element of the game, just rotate your device and the laws of gravity will take effect. If something on the stage is able to move due to gravity, it will shift, and this is key to solving the puzzles due to the sliding block aspect. Since the game does not have a star system or move limitations, you can take your time on each stage and solve it at your own pace. Once you finish a puzzle, the game tells you how long it took you, how many moves you made, as well as any deaths. If you’re into statistics and want to do better, then this is a great bit of information.

I’ve only started Mallow Drops recently, but so far it’s proving to be a fun and delightful puzzle experience. I’m a big fan of endearing puzzle games, and Mallow Drops falls right into that category. The graphics are a nice homage to the classics and also rather adorable to look at, the music is soothing, and the controls are easy enough for anyone to understand. I like the mashup of both gravity and sliding block puzzle game elements, as it creates an interesting mix of puzzles to solve, and the fact that you can play at your own pace makes it a winner. I can see Mallow Drops as a game that I’ll be returning to for a while.

I recommend giving Mallow Drops a try if you’re a fan of cute little puzzle games and want a challenge. You can find Mallow Drops on the App Store as a universal download for your iPhone and iPad for just $2.99. There are no in-app purchases. There is also a Steam version for $4.99. 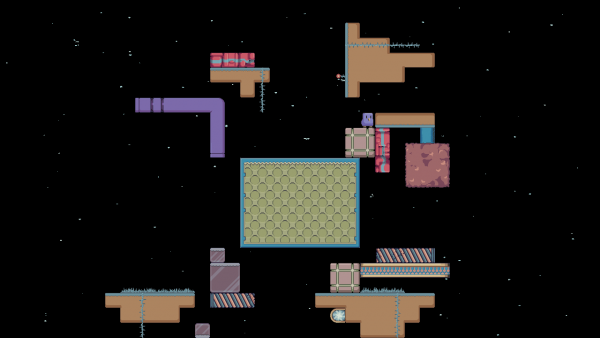 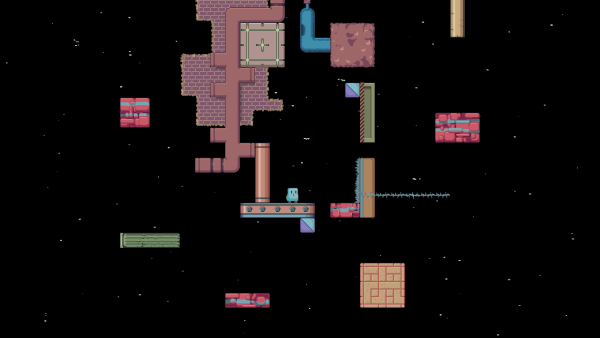 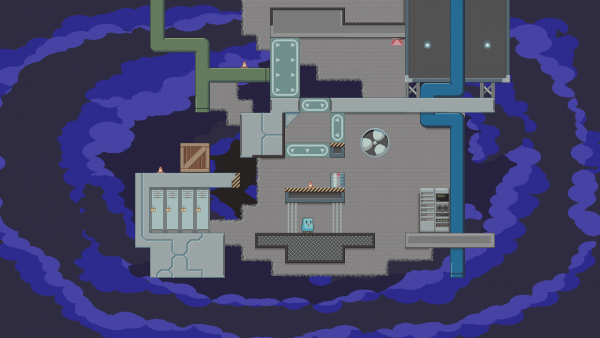 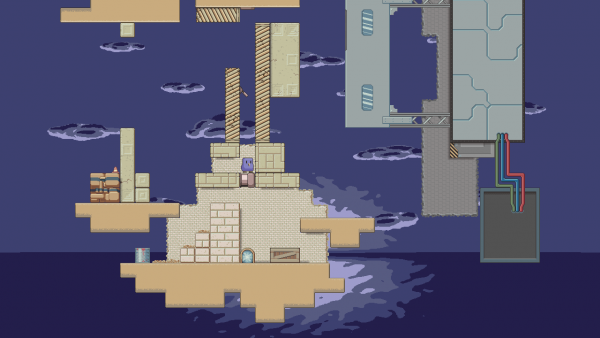 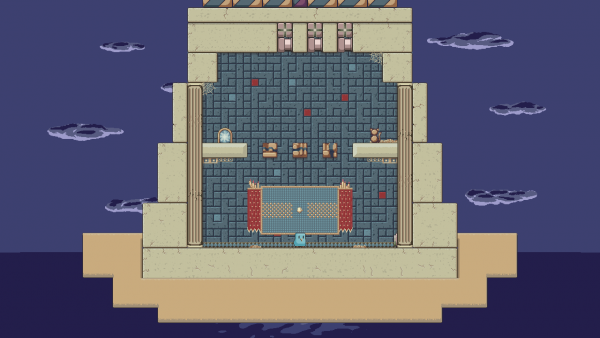 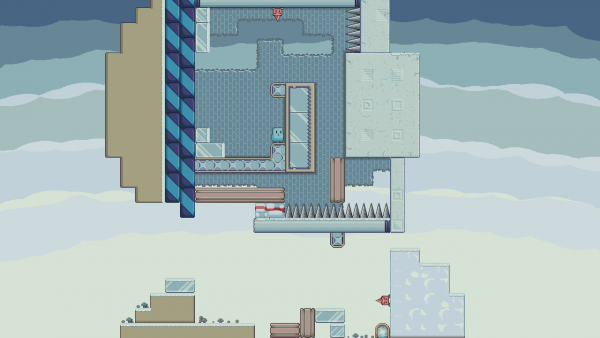 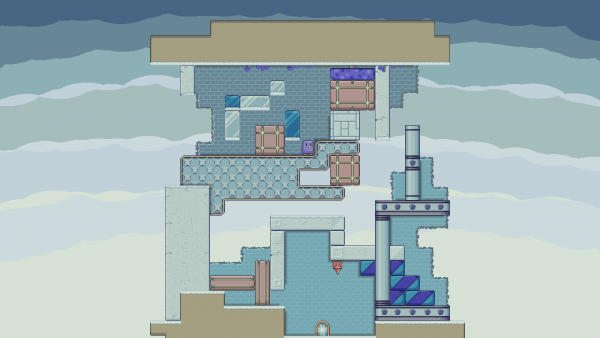 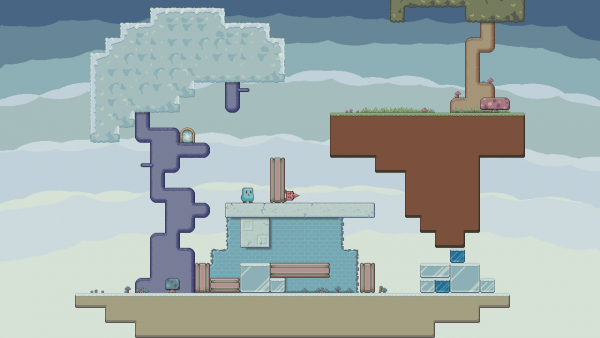 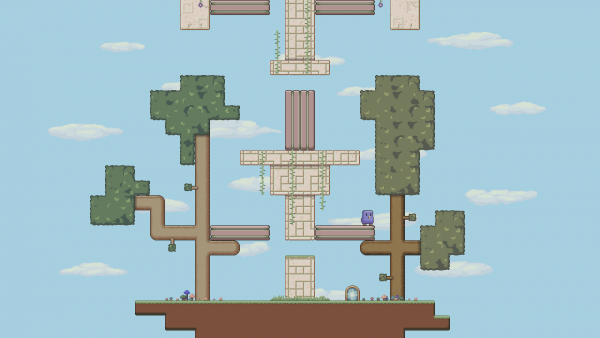 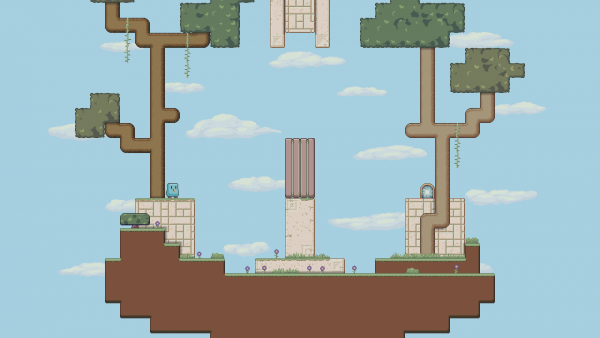 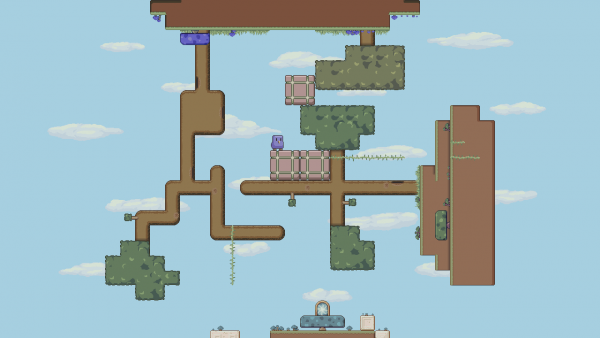 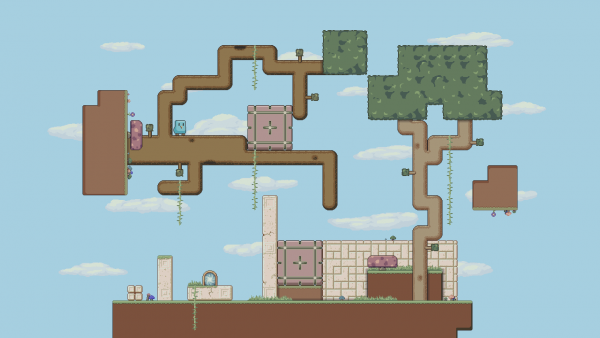