You are using an outdated browser. Please upgrade your browser to improve your experience.
by Bryan M. Wolfe
August 26, 2012
AT&T announced this week that they won't charge for FaceTime over cellular when it arrives on iPhones with iOS 6. However, the announcement came with a gigantic "but." Meanwhile, we heard more about the new iPhone and possible iPad Mini. Also, Apple finally said goodbye to their boy "genius" and the guy who created him. These stories and more made news this week in the world of tech.

Has AT&T completely lost it? 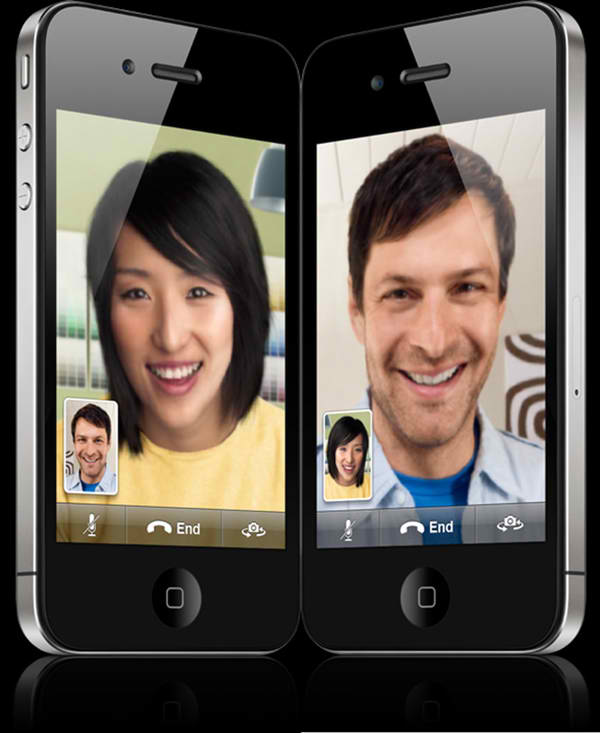 AT&T customers were wondering this week whether the time had finally arrived to drop the nation’s second largest carrier. This followed the company’s announcement that they wouldn’t charge for FaceTime over cellular when the new iPhone arrives next month. However, AT&T’s stance came with one condition: Customers will have to switch to one of their new Mobile Share plans, which could cost users more money in the long run. In the middle of the week people began online petitions to criticize AT&T’s move. Later, the company shot back in a not so friendly way. Oh well, it looks like T-Mobile may soon get the iPhone, along with a speedy new 4G network with no throttling.

More about those new iOS devices 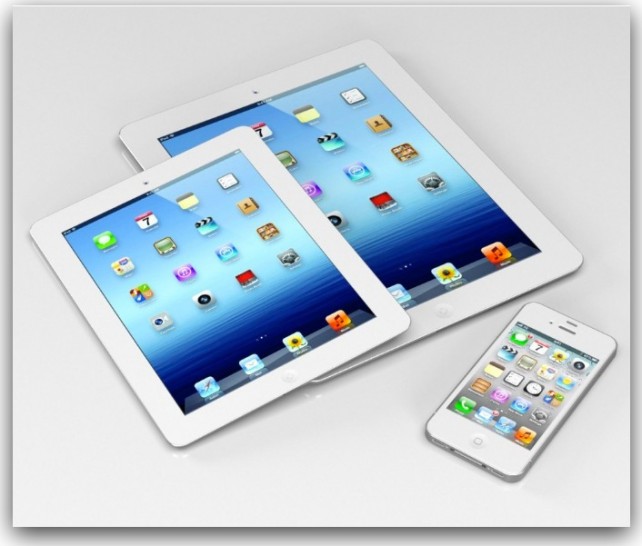 In 2 ½ weeks, we’ll finally know what the new iPhone looks like, and whether Apple is really ready to join the smaller tablet business with an iPad Mini. This week, I suggested six reasons the next iPhone could be the biggest yet. I also offered a timeline on when countries should expect Apple’s next handset. Meanwhile, it was suggested that while an iPad Mini could be real, it might not launch at the same time as the new iPhone.

Apple finally puts a fork on those dreadful "Genius" ads 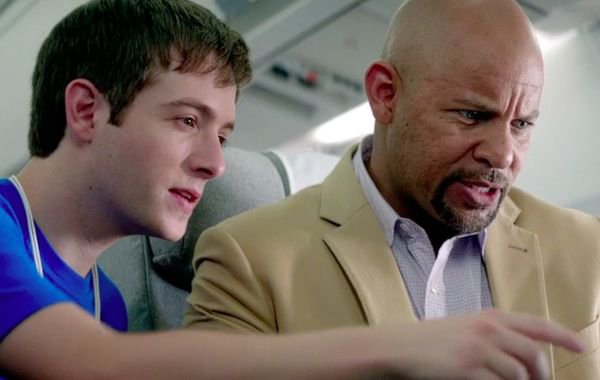 Brent Dirks had the story:

The much-maligned Apple Genius ads have been pulled from both the company’s marketing page and YouTube channel, according to MacRumors. While Apple does tend to pull older ads from both of those channels, there are still ads from late 2010 live on YouTube. So it’s a pretty good bet that Apple simply wanted to end the campaign once and for all with a whimper. The ads originally started to air during coverage of the Olympics late last month. Instead of advertising a product, the ads highlighted the role of the ubiquitous Apple Store Genius helping solve numerous issues with customer’s Macs.

By the end of the week, the director behind the ads quit after creating Apple ads for more than a decade. Scott Trattner, executive creator at TBWA/Media Arts Lab left the company to take a similar position at 72andSunny. 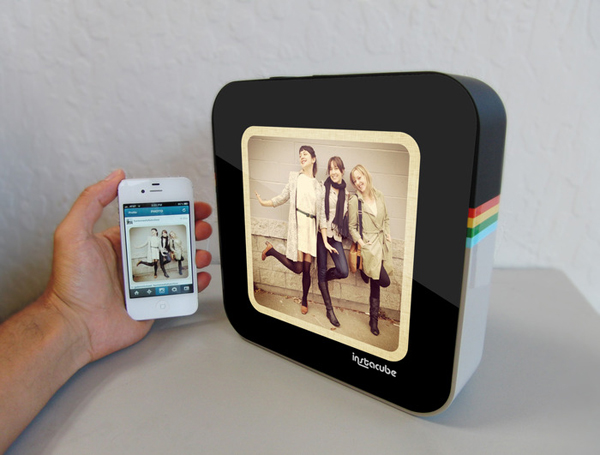 We present an oldie, but certainly a goody: The AT&T Death Star! The AppAdvice Week In Review is published each week. Photo: Macsorro 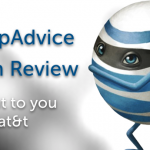