You are using an outdated browser. Please upgrade your browser to improve your experience.
by Bryan M. Wolfe
September 10, 2012
Have you heard? Apple is hosting a special event this Wednesday, Sept. 12. What should we expect? We have our thoughts. 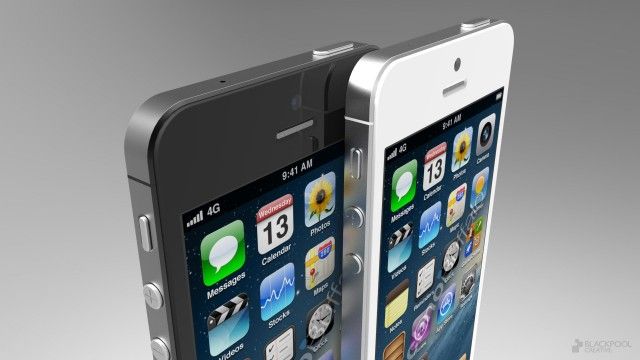 The rumors and “leaked” images become a distant memory this week as Apple finally unveils the sixth-generation iPhone. The handset’s arrival will come 11 months after the previous model, the iPhone 4S, and will represent the most radical change to the iPhone design since the iPhone 4 debuted in June 2010.

For the first time, the iPhone’s screen will be larger than 3.5-inches. Instead, the sixth generation handset will likely come with a screen size of around 4-inches across diagonally. Additionally, expect the handset’s screen proportion to move from 3:2 to 16:9. The new iPhone could include “in-cell” touch sensing. This new technology requires one less layer, which will make the handset thinner than previous models. Like the new iPad, the iPhone will come standard with 4G/LTE capabilities. However, what isn’t known is where these capabilities will be available. One may recall that the third-generation iPad only supports 4G capabilities in the United States and Canada, which led to some problems for Apple earlier this year. Apple probably won’t make this mistake again. The next iPhone will be available in three models: 16GB, 32GB, and 64GB; each which will be available in black or white. Prices too are expected to remain the same as the 4S; $199, $299, and $399. In addition to the changes mentioned above, the next iPhone will include a “nano” SIM card instead of the “micro” SIMs that Apple is using on the iPhone 4/4S. 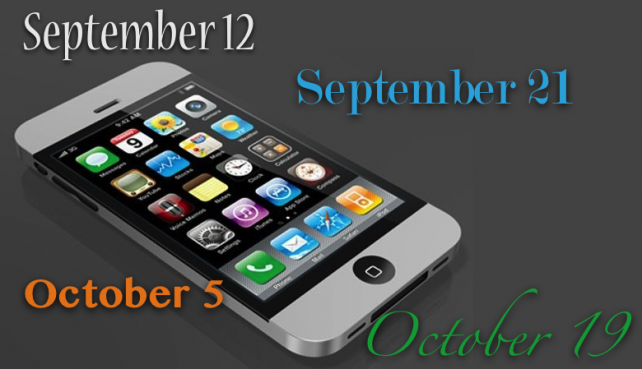 As we reported previously, the next iPhone will probably not come with near field communication, or NFC support. Instead, Apple is said to be working on their own software-based system that will allow payment-based transactions. Because NFC won’t be necessary, the new function is expected to be available on the new iPhone, iPhone 4S/4, and iPhone 3GS.

The iPhone 4S came with Apple’s A5 processor, while the new iPad includes an A5X processor. We’ve heard a number of rumors that Apple is working on an A6 processor that could be included on this year’s iPhone model. If this is true, expect the next handset to include a quad-core processor for the first time. Surprisingly, we’ve heard very little about the camera on the next iPhone. However, past practice suggests that Apple will improve it ever so slightly. Most likely, the iSight camera will go from 8-megapixel to 10-megapixel. Yet, don’t be surprised if Apple forgoes changes this time around. 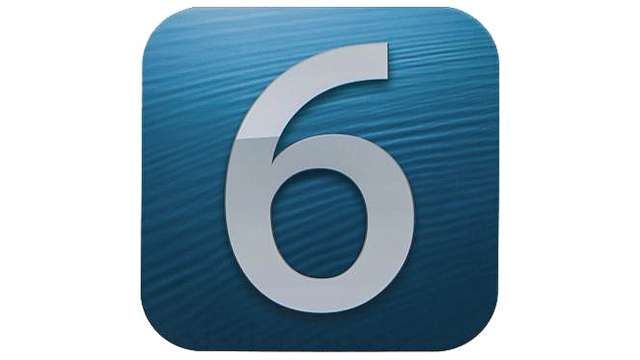 The new iPhone will come with iOS 6 preinstalled. In addition, the iOS update will work on previous handsets. Still, not all of the features of iOS 6 will work on all devices. Current restrictions include: For more information on iOS 6, be sure to check our previous reports. Most likely, Apple will release iOS 6 for previous devices sometime before the next iPhone is released to the public. Next Up: The iPad Mini, new iPods, and more ... 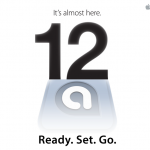 Apple's Fall Event: The New iPhone, iOS 6 And More
Nothing found :(
Try something else