You are using an outdated browser. Please upgrade your browser to improve your experience.
by Casey Tschida
January 19, 2013
AppAdvice has once again teamed up with IK Multimedia in order to offer you a chance to win one of five promo codes for AmpliTube ($19.99) for iPhone and iPod touch or one of five promo codes for AmpliTube ($19.99) for iPad. In conjunction with the convenient iRig interface, the mobile version of AmpliTube has proven to be a fantastic tool for musicians to practice and play without needing to setup and move around tons of equipment. This next generation rig provides a well-equipped setup consisting of a track recorder as well as five virtual speaker cabinets, dynamic and condenser microphones, stomp box, and clean, crunch, lead, metal, or bass amplifiers. The virtual stomp box allows up to up four simultaneous effects (three on iPhone) from a selection of many popular choices: delay, fuzz, overdrive, wah, envelope filter, chorus, flanger, phazer, octave, noise filter + distortion. If you crave even more, you can expand features, including the option to add the iconic effects found in AmpliTube Fender, AmpliTube Slash, and AmpliTube Jimi Hendrix. Taking things even further, AmpliTube has several tools that can be utilized in-between performances. For example, you can practice using the built-in metronome or import songs for use as backing tracks with the oportunity to apply real-time effects and change the tempo of imported tracks without messing up the pitch using the SpeedTrainer feature. If you're eager to see what AmpliTube can really do, give it a try by downloading the no cost AmpliTube Free and AmpliTube Free for iPad apps. These expandable, no-risk versions offer up the same experience as the full products, but have been trimmed down to three stomp box effects, one amp, one cabinet and both mics to start you off. To have a chance at randomly winning one of the AmpliTube promo codes, just leave a comment below telling us which iDevice, iPhone / iPod touch or iPad, you'll be using to help you rock out before Jan. 19 at 11:59 p.m. PST. Only one entry per person is allowed. Please be sure to also check your junk email boxes so that you won't miss out if you win. 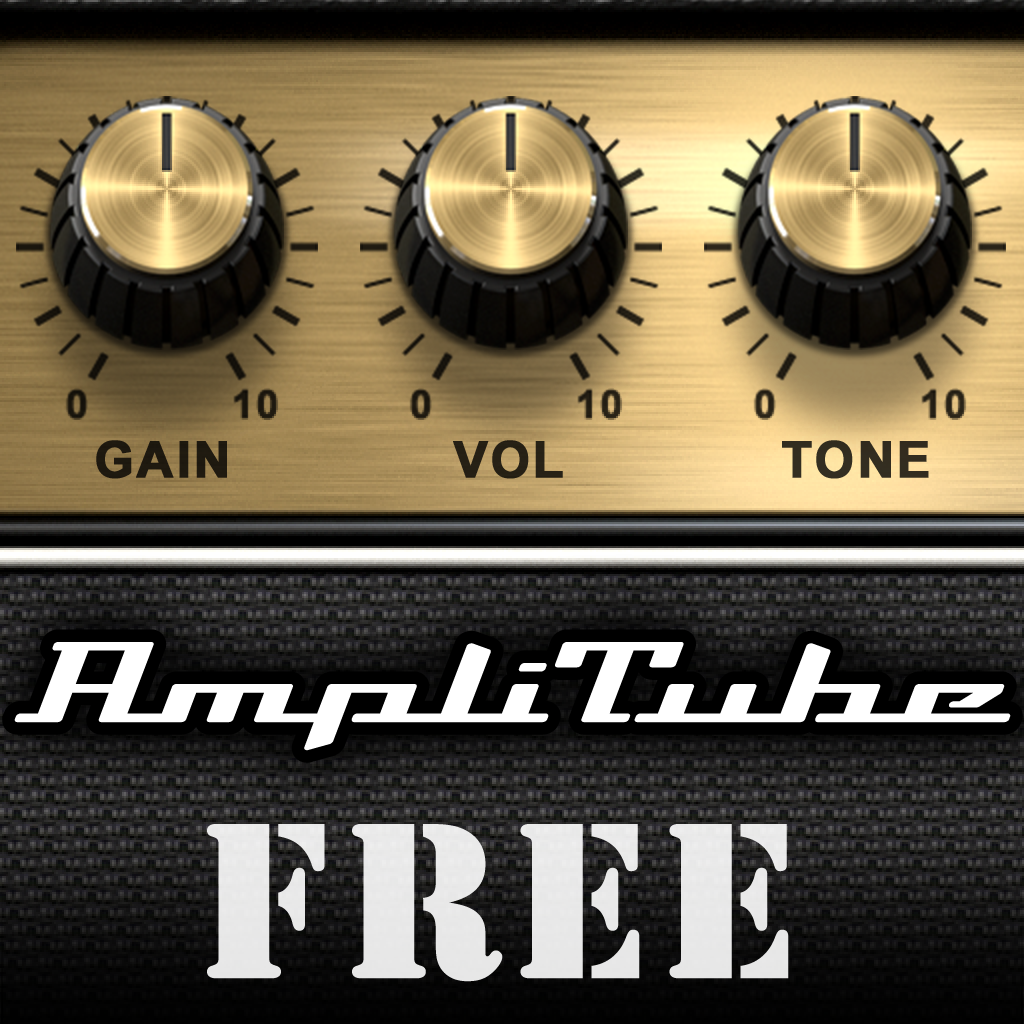 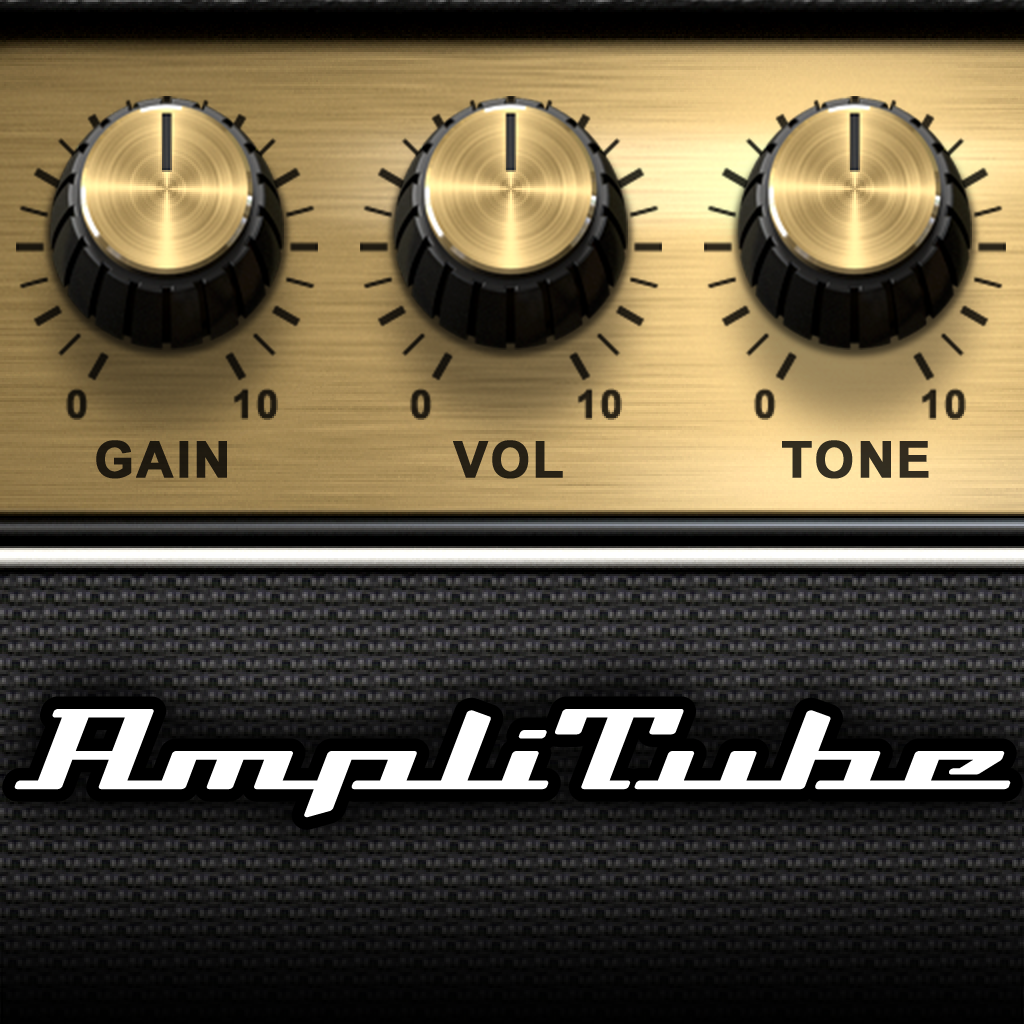 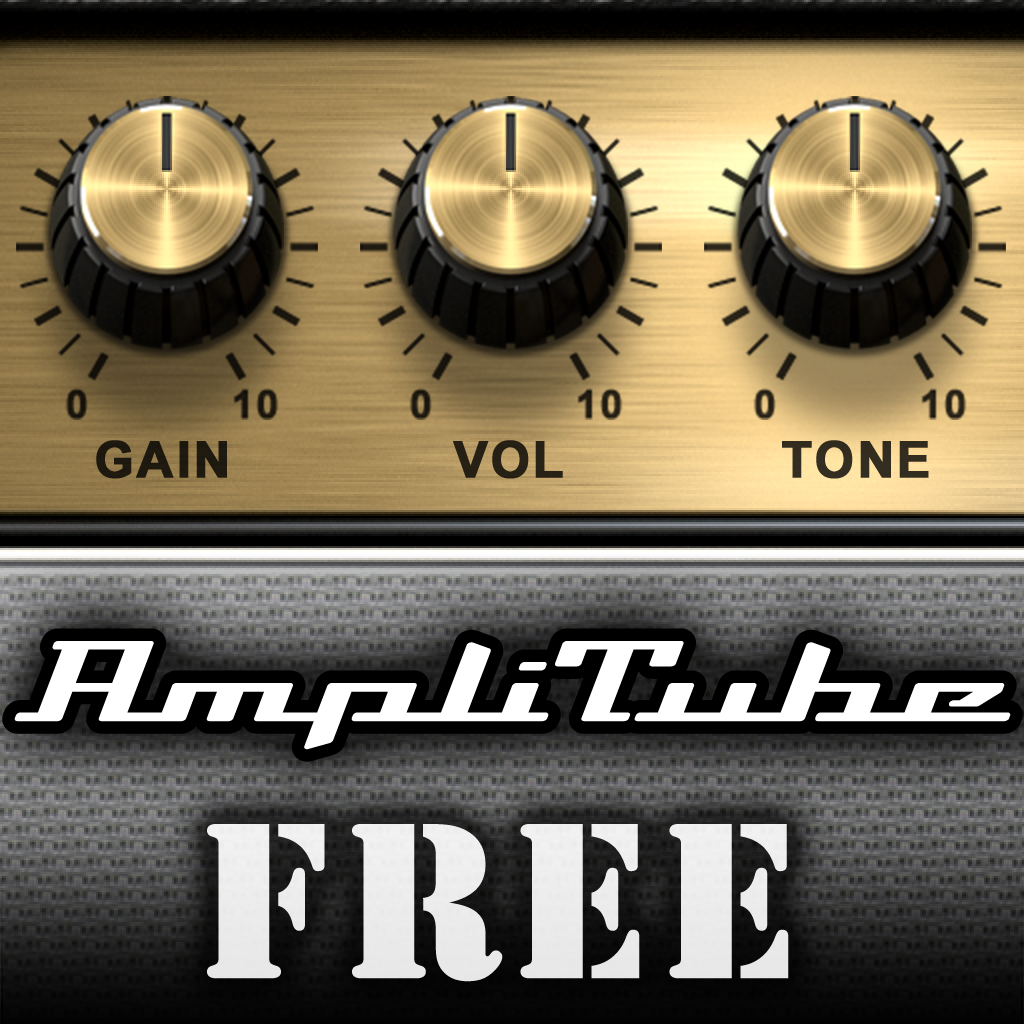 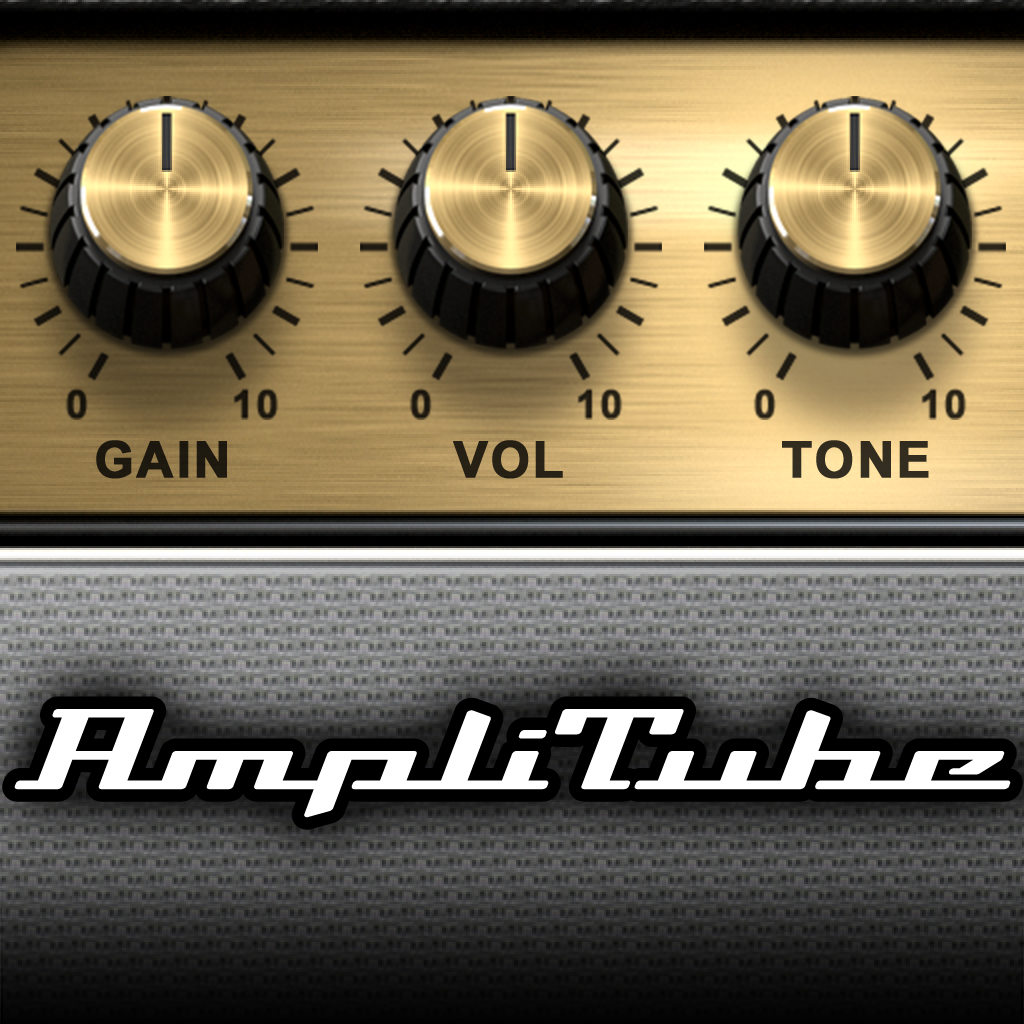 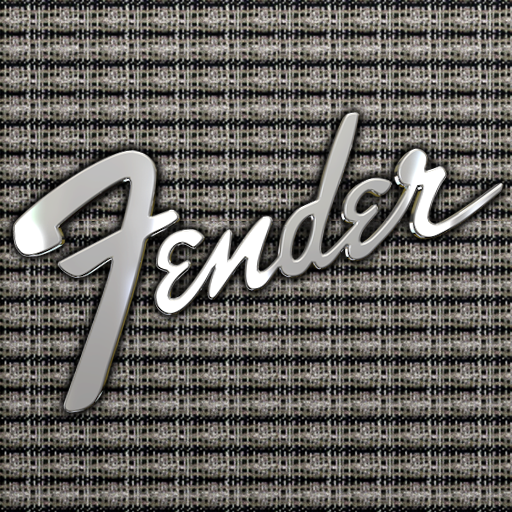 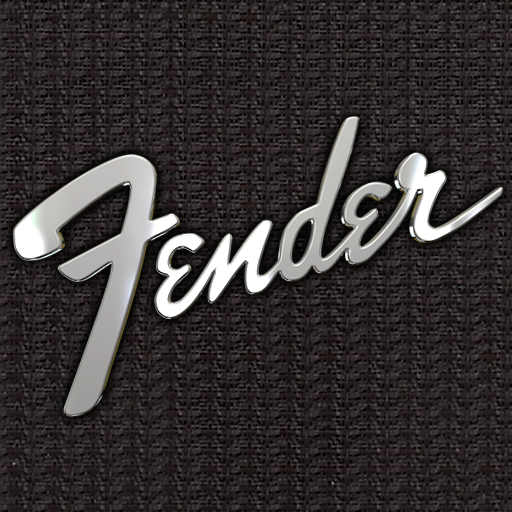 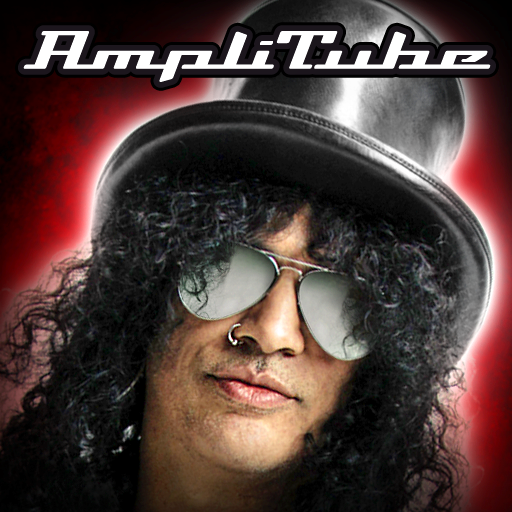 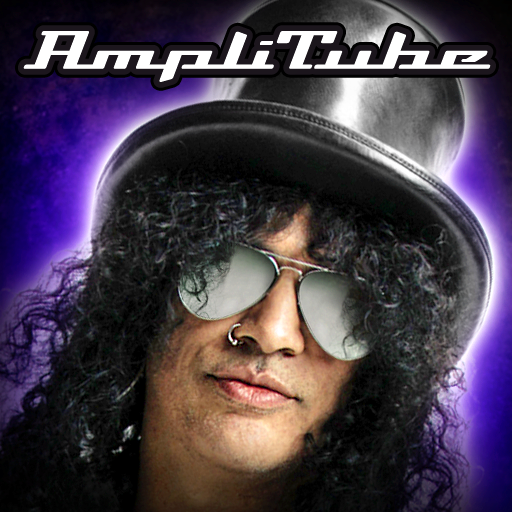 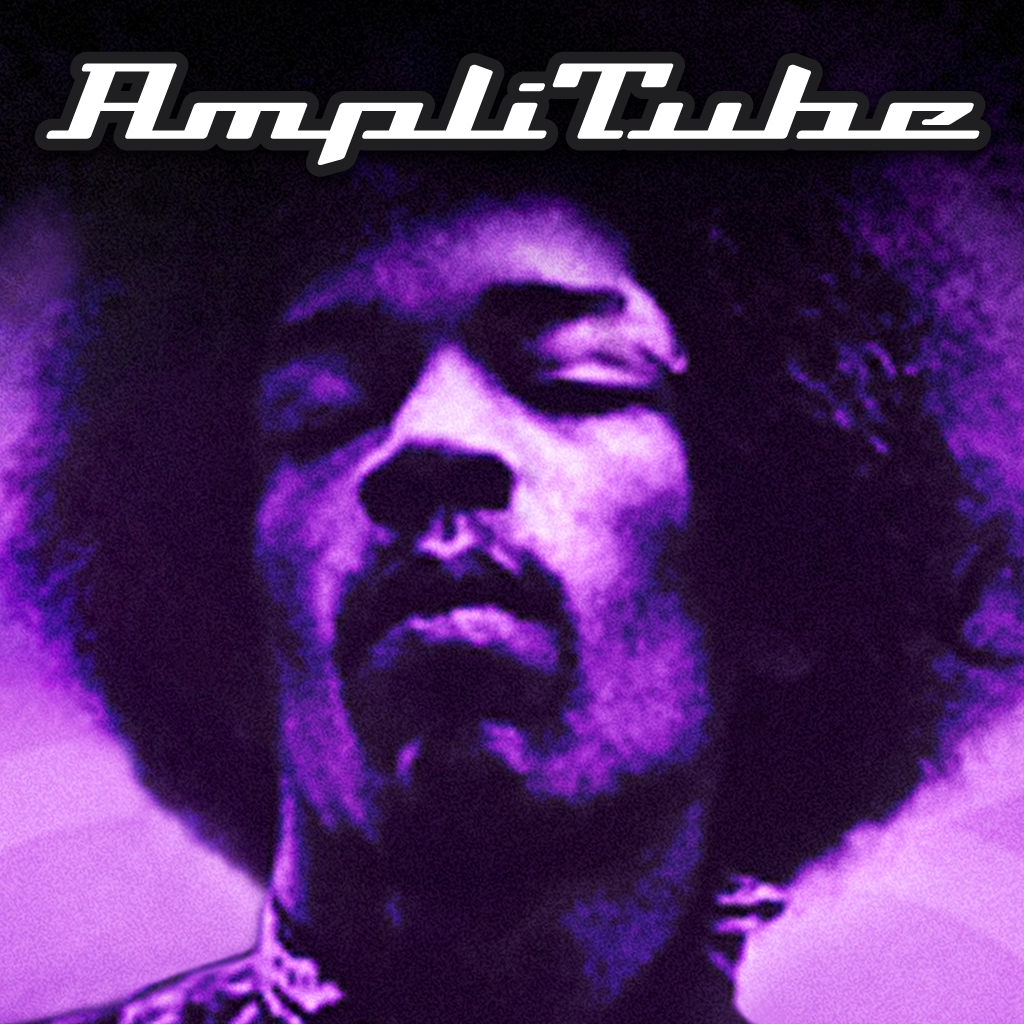 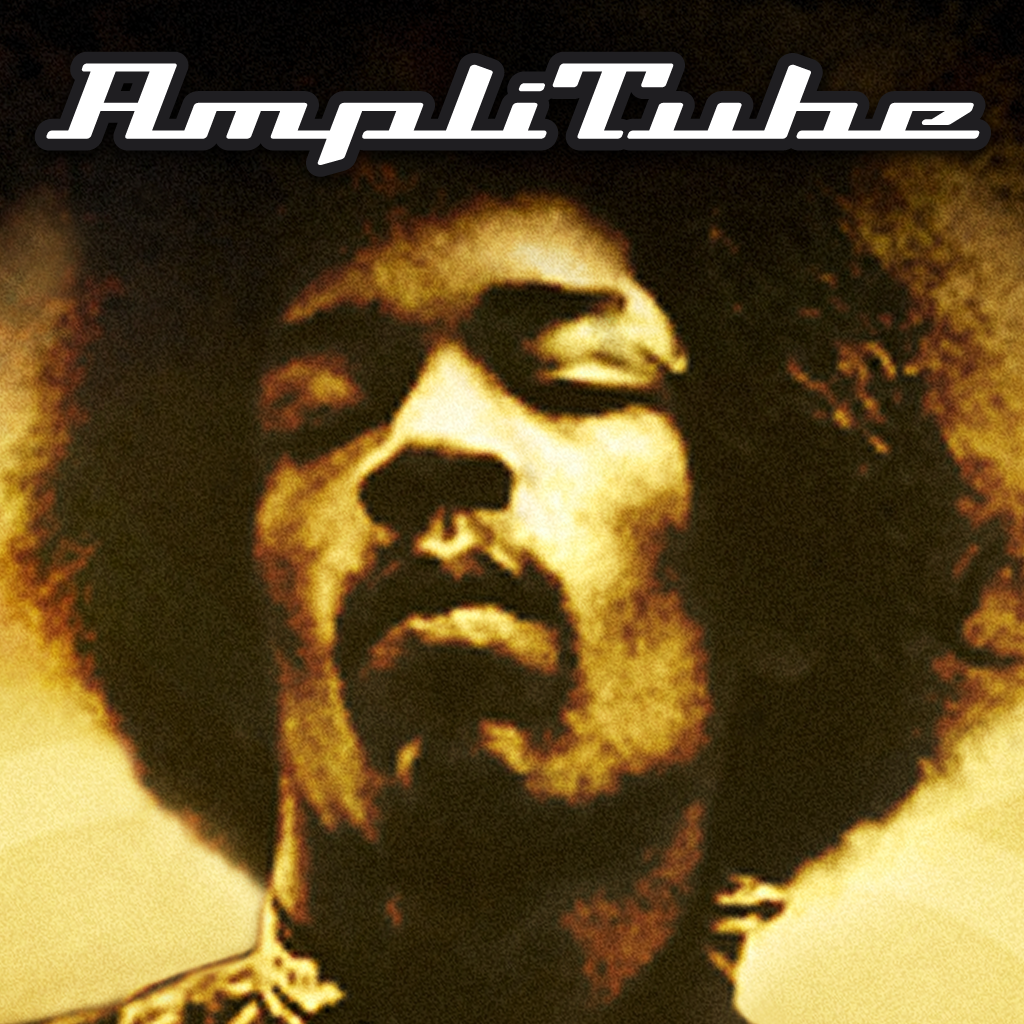 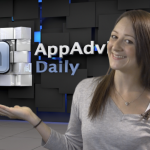 Robin's Back With The Best New Apps Of The Week! 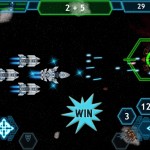 Win A Math Fleet Promo Code And Help Make Learning Fun
Nothing found :(
Try something else