You are using an outdated browser. Please upgrade your browser to improve your experience.
by Aldrin Calimlim
May 25, 2013
Had the recently released Blip Blup been launched last year, it probably would have been featured by Apple under the New Ways to Play category in its App Store Best of 2012. You see, just like Finger Tied, which did get featured as such by Apple, Blip Blup offers puzzle gameplay that is, by all accounts, unique among iOS games. Blip Blup is beautifully crafted in a Letterpress-like style by ustwo, the same studio behind the psychedelic endless flyer Whale Trail. Essentially, it has you tapping tiles to fill areas with pulses of color called blips. It's a puzzle game, and the puzzling part lies in your having to tap the correct tiles or else you run out of blips to use: If you can't see the video embedded above, please click here. Blip Blup is available now in the App Store for $1.99. Compatible with iPhone, iPod touch, and iPad, it supports syncing of progress and achievements across iDevices via iCloud and Game Center. Your progress and achievements are also shared between Blip Blup and its free edition, Blip Blup Free. Blip Blup Free shows ads every now and then and comes with only nine level packs, as opposed to the full Blip Blup edition, which is ad-free and is loaded with 10 level packs. [gallery link="file" order="DESC"] 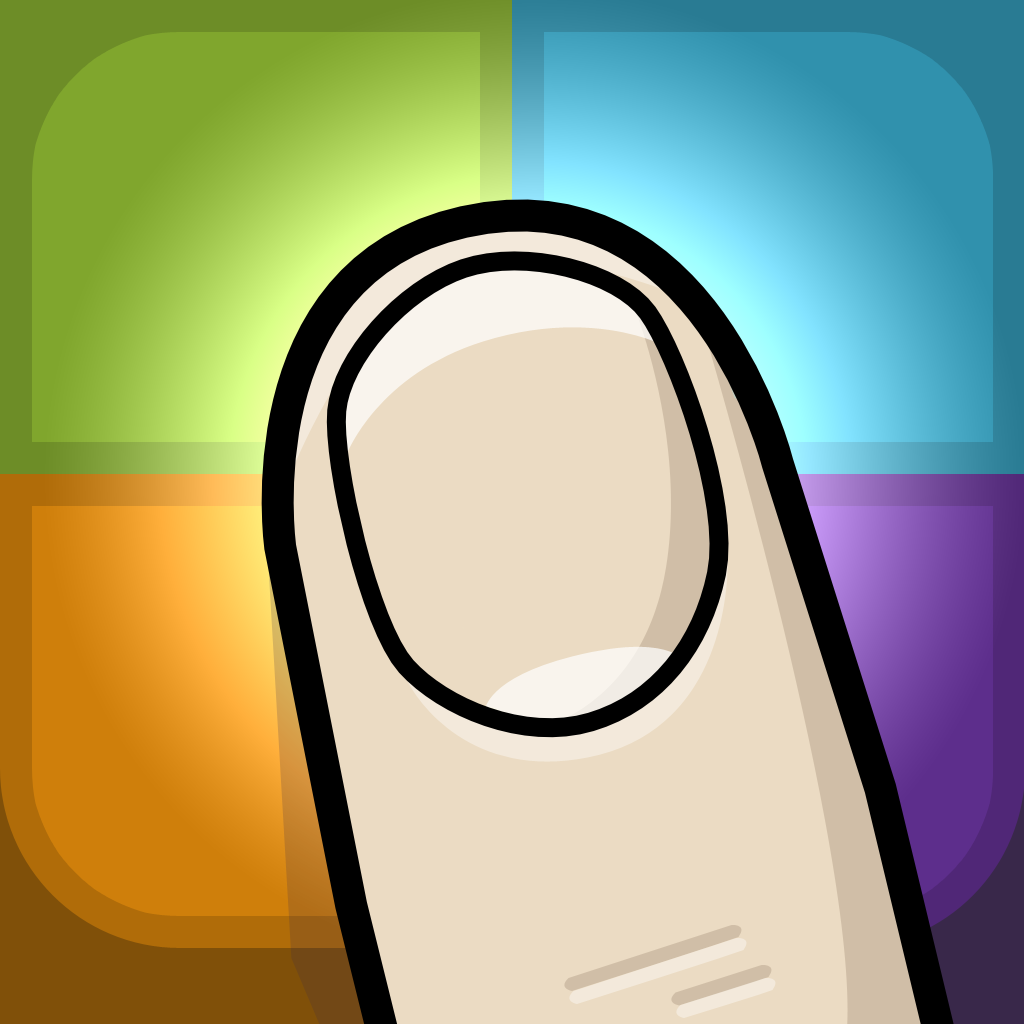 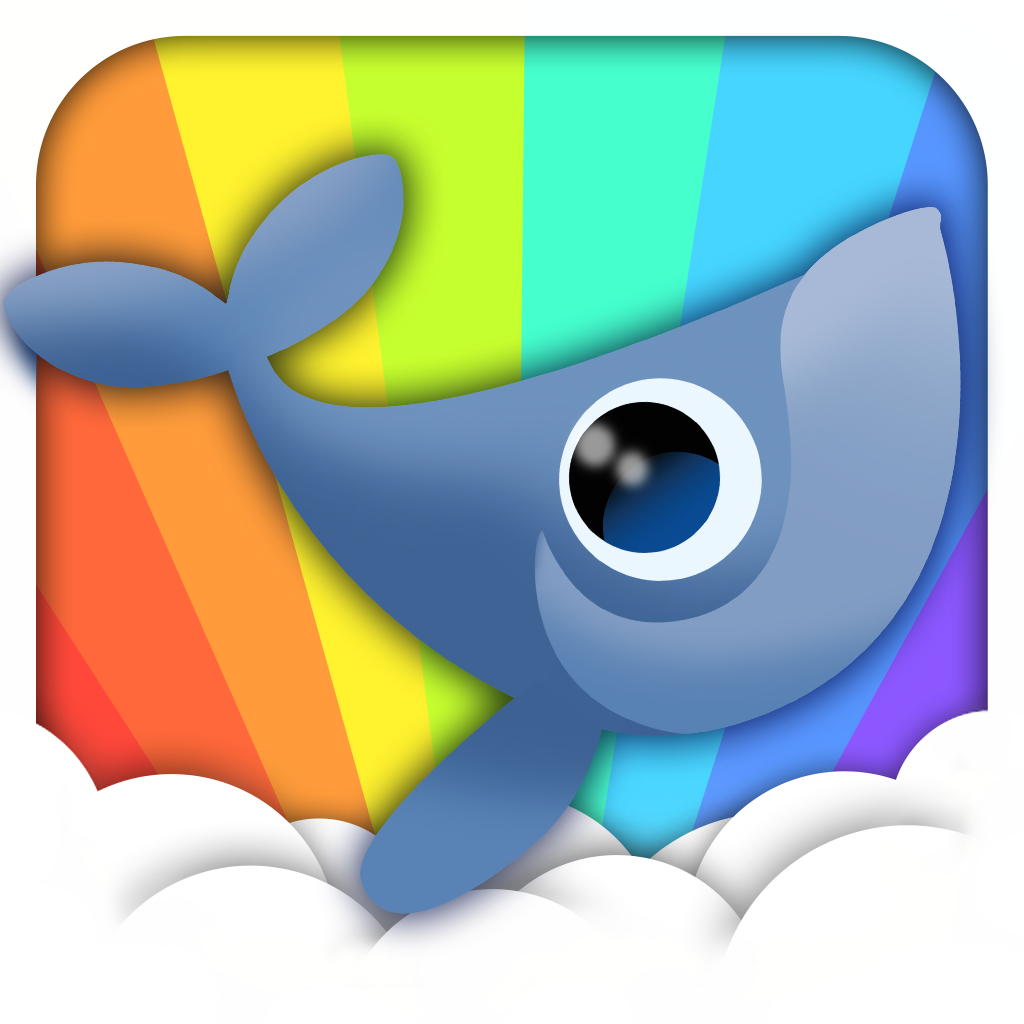 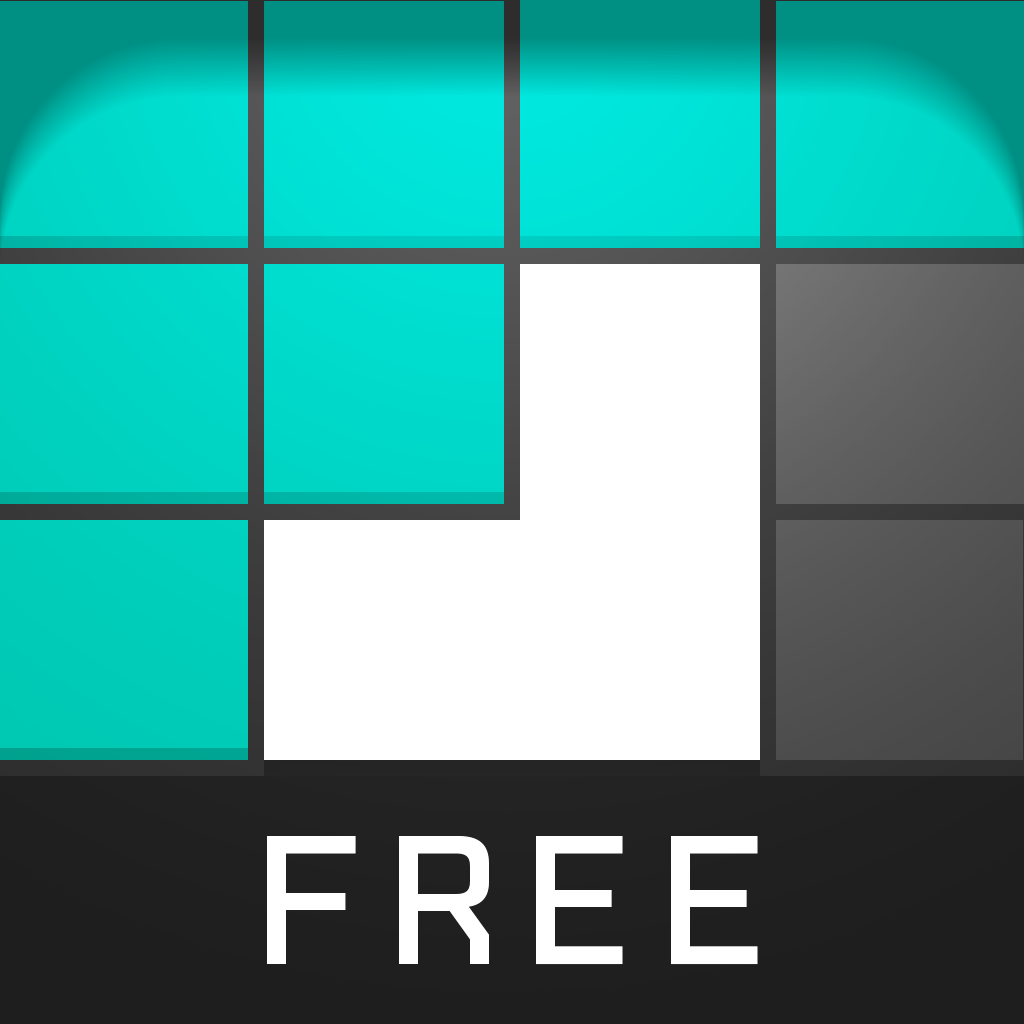 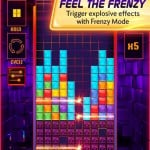 Time Is Of The Essence As You Stack Tetriminos And Clear Lines In Tetris Blitz
Nothing found :(
Try something else